Converse has just announced its latest signing as the brand continues to reassert its dominance in the game of basketball. Current Oklahoma City Thunder guard and former University of Kentucky product Shai Gilgeous-Alexander is the latest member of the brand, according to Nick DePaula.

SGA and Converse will come together on a multi-year shoe deal as Converse continues to expand its roster with the additions of Kelly Oubre Jr., Draymond Green, Natasha Cloud, and now SGA.

“I’m a guy that wants to stand out. Be different from the pack,” Gilgeous-Alexander said according to DePaula.

Stay tuned at Nice Kicks as we await to see what the partnership brings. 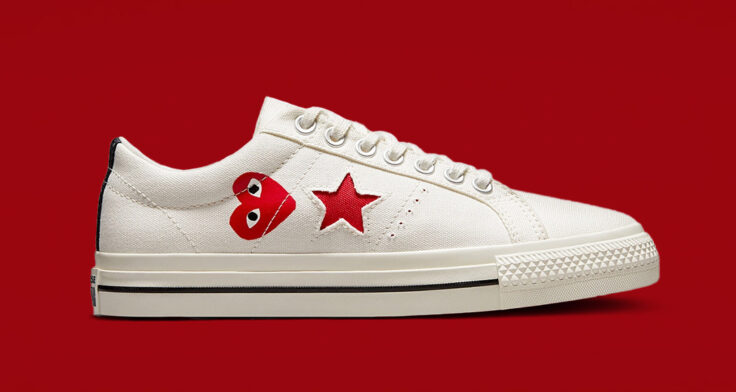 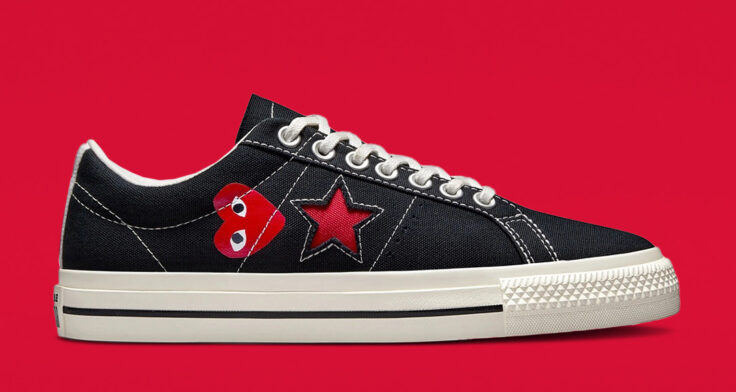 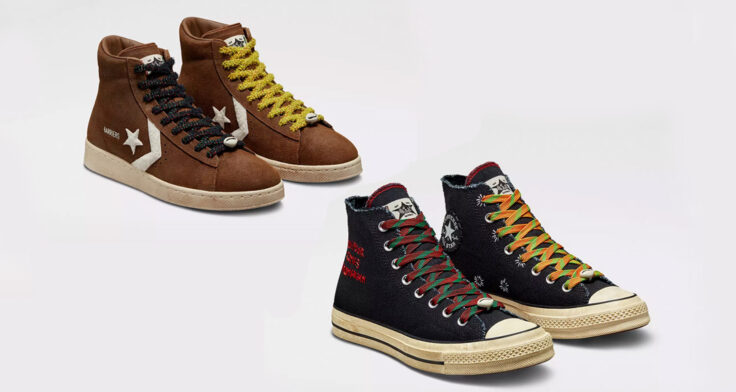 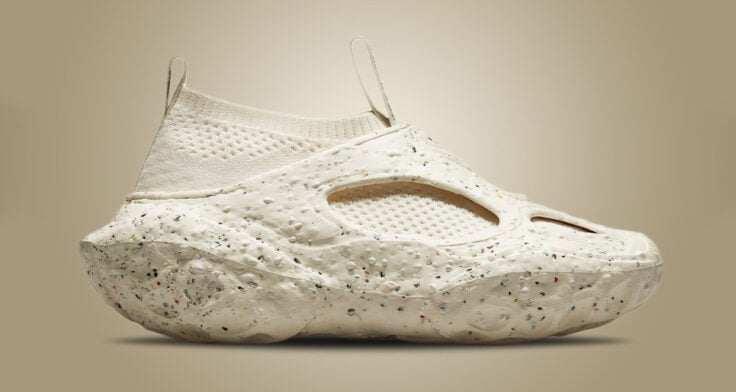