While the OK3 might be struggling to get in a groove, Russell Westbrook surely isn’t. He just signed two massive deals with Jordan Brand and the Thunder, respectively, looking to lead both to new heights. After breaking/setting a single season triple-double record and snatching MVP honors along with the award for “Most Stylish” by his NBA peers, Mr. Why Not has proceeded to start his own line of clothing, Honor The Gift.

All the while, his on-court Jordan Brand signature has yet to be revealed. And with immense pressure to shift the guard currently established by previous lifestyle models, including his own, a basketball shoe would be great to actually have some wearability off the court.

Good friend and future collaborator Michael Williams from Sedated Hype has rendered up his own rendition of what a Westbrook signature shoe, lifestyle and basketball, as well as clothing line could potentially look like. He got a lit help on the clothing collection by Cherif Khaldi.

Check it out, and for more details as well as images of other projects, go take a look at SedatedHype.com and be sure to sign up for the newsletter. 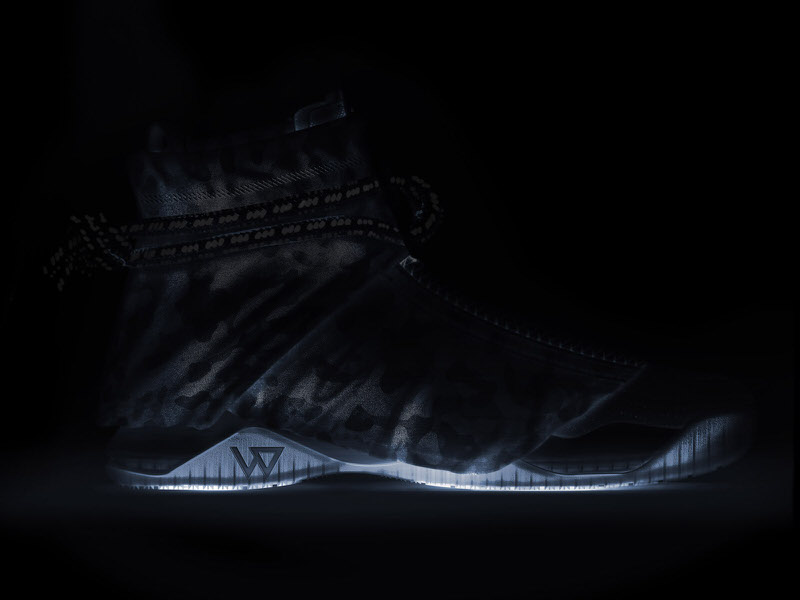 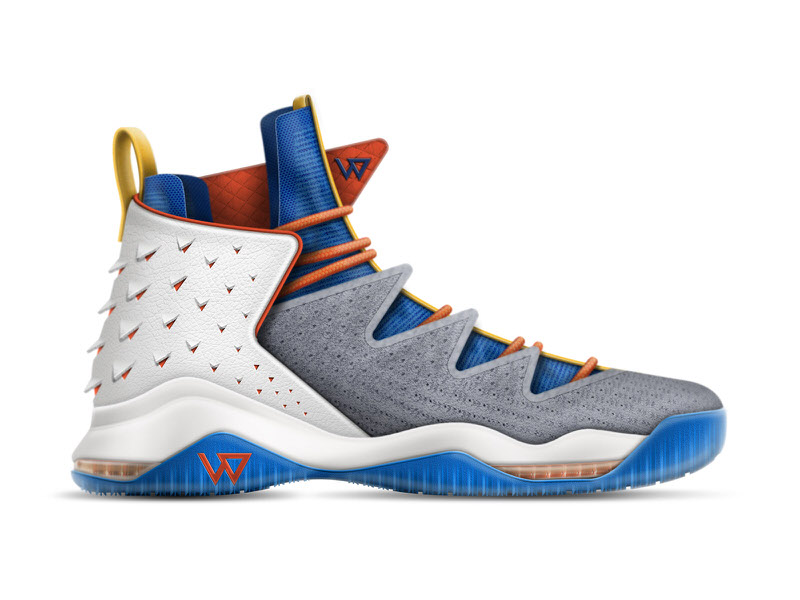 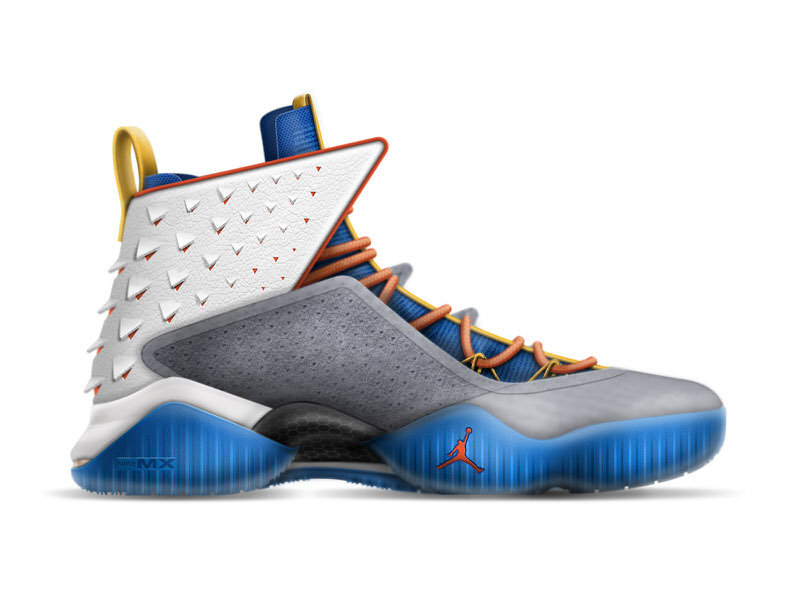 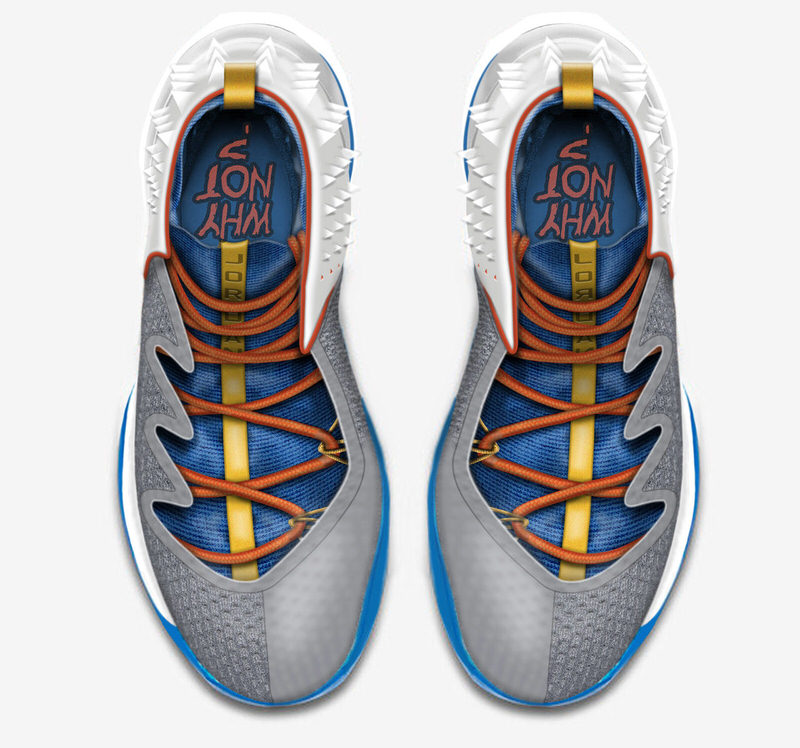 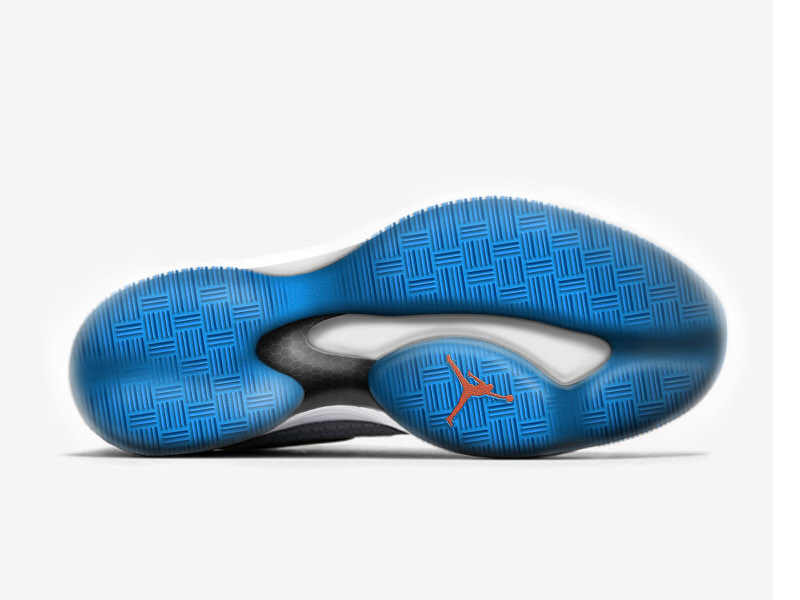 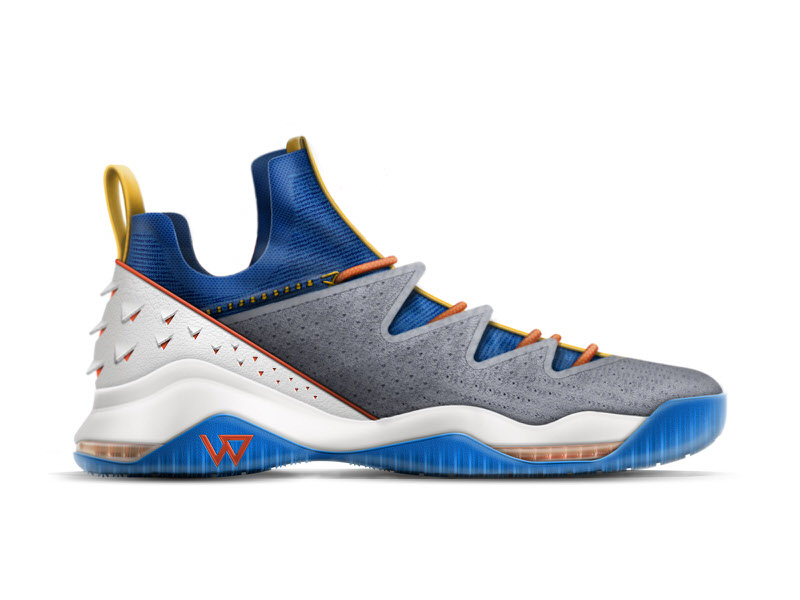 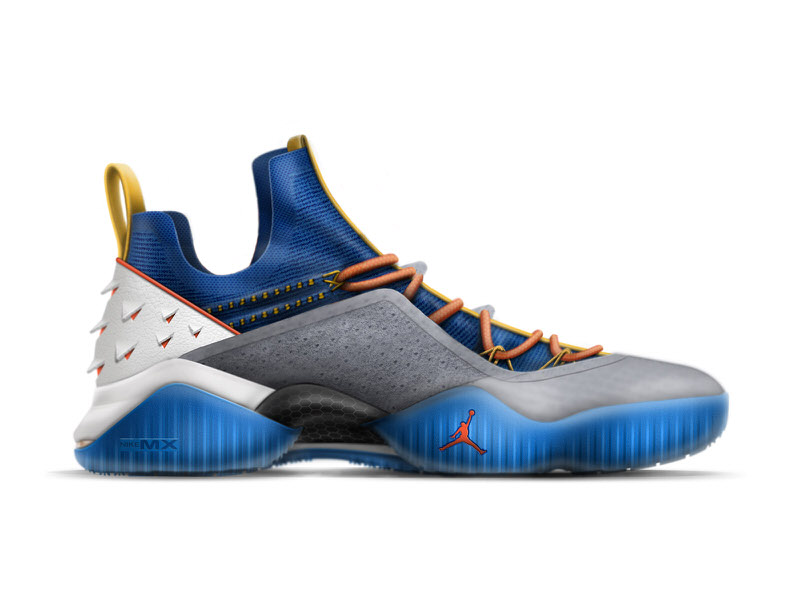 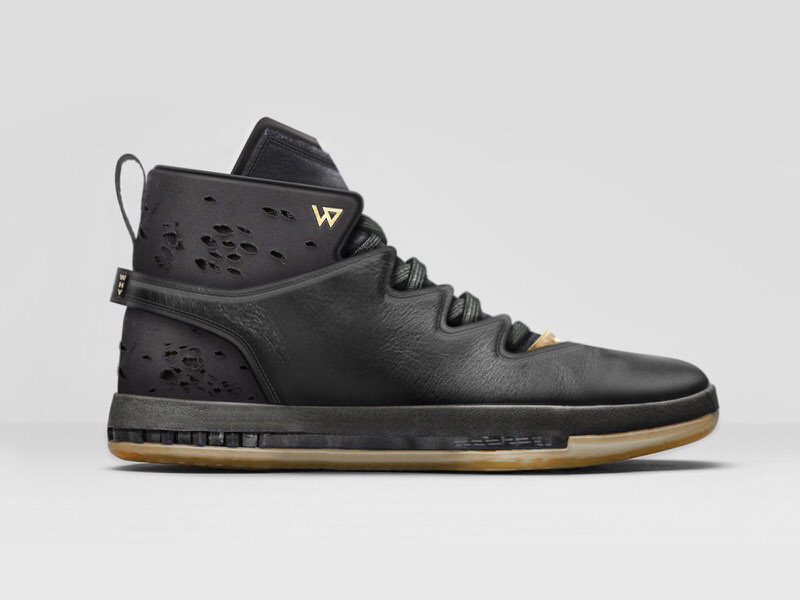 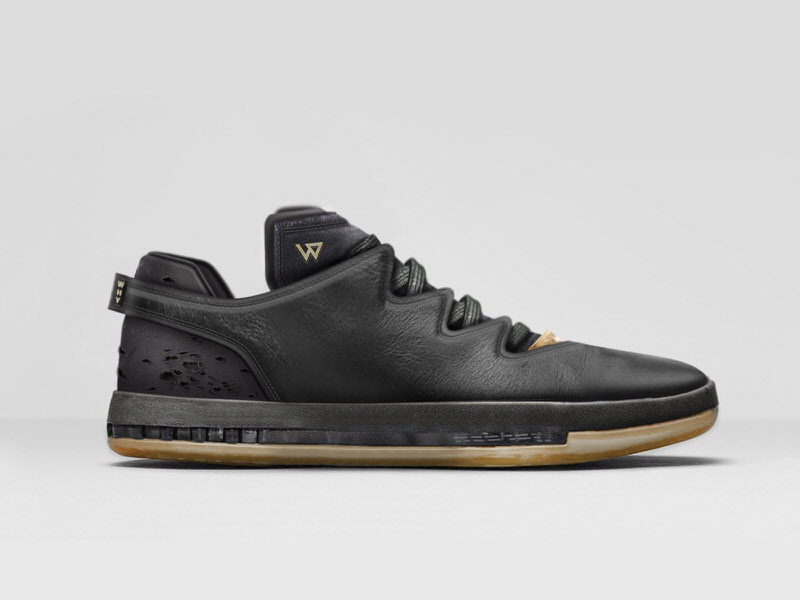 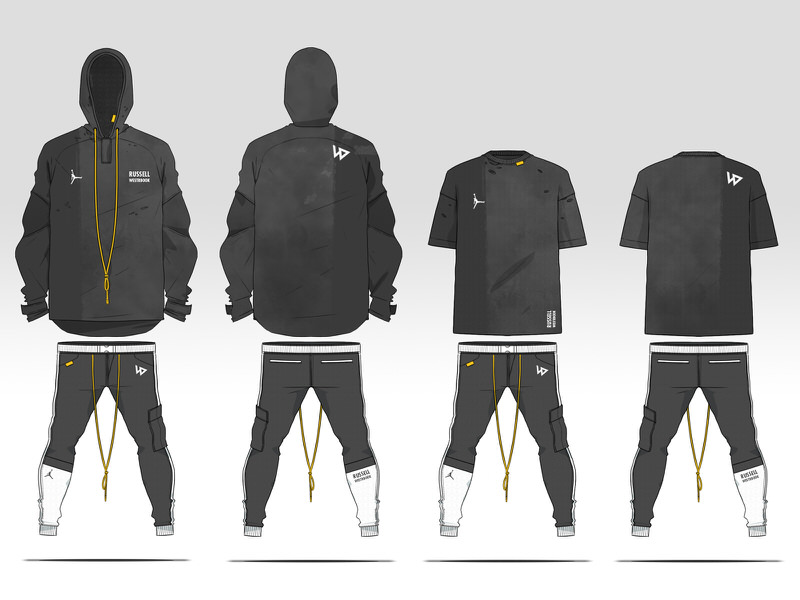 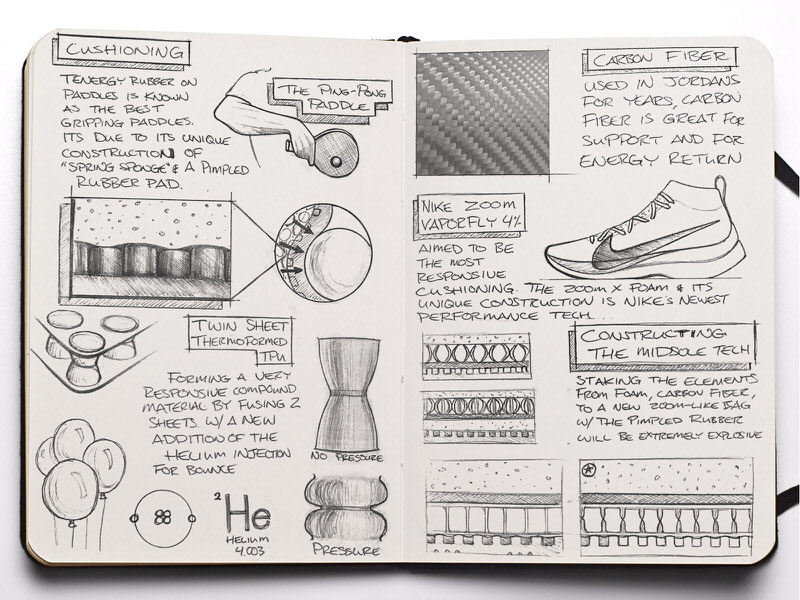 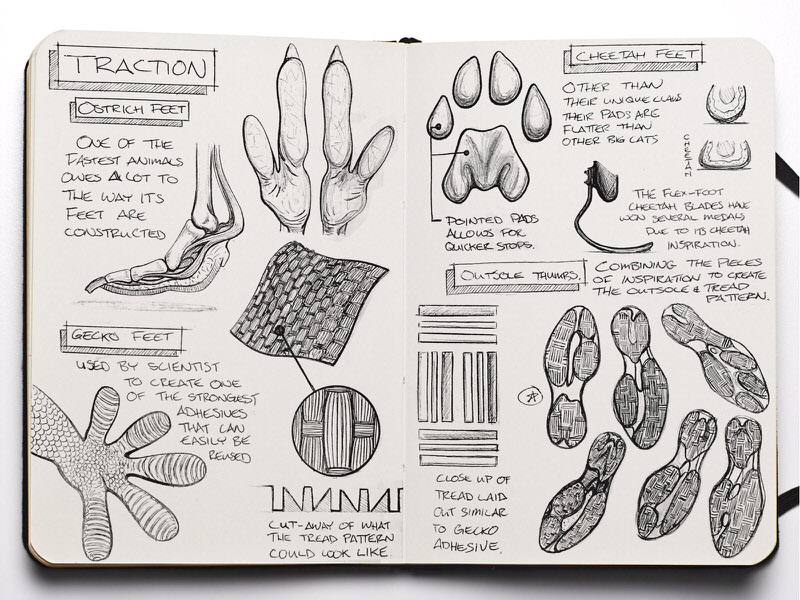 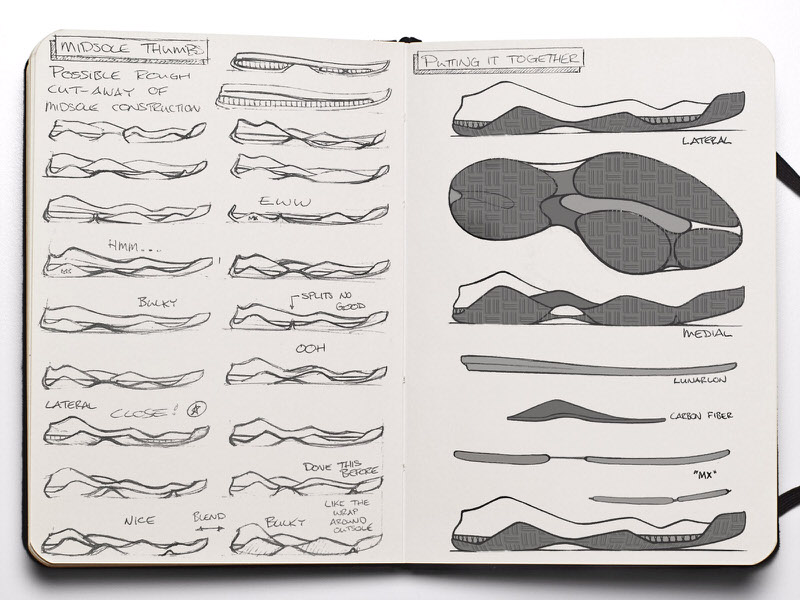 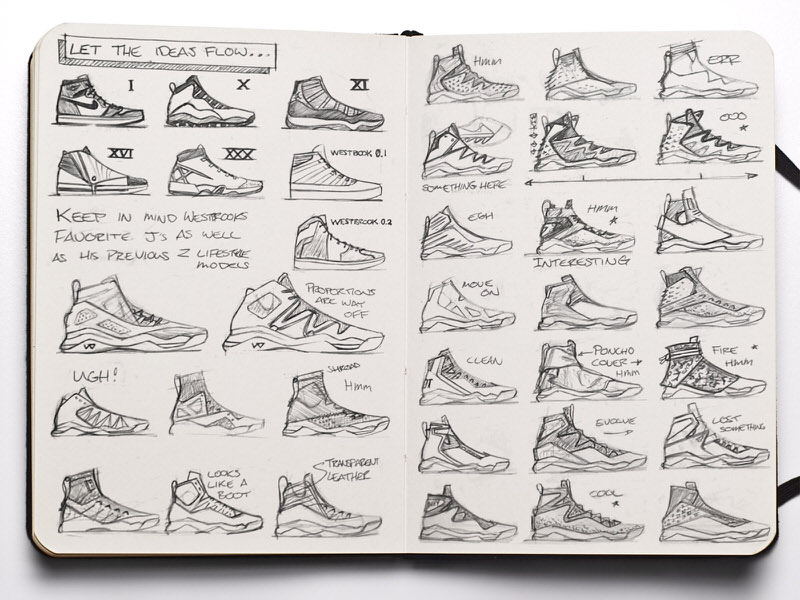 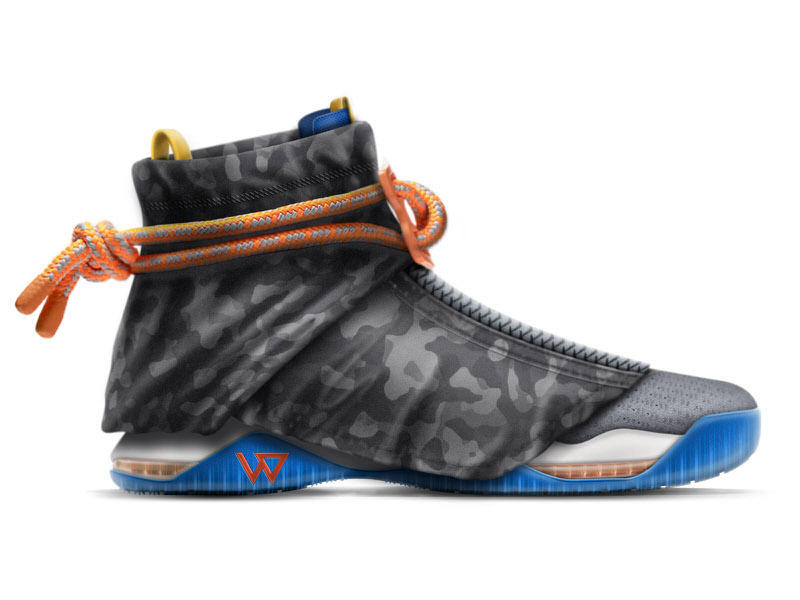