Already amped for the atmos ASICS the Round Two general cooked up in corduroy? Well, there’s more creativity where that came from. Today, we find out that the long-hinted Sean Wotherspoon x adidas collaboration is also happening.

For those keeping track at home, Sean actually leaked this confirmed collab a while back on an IG post that last for all of sixty seconds. 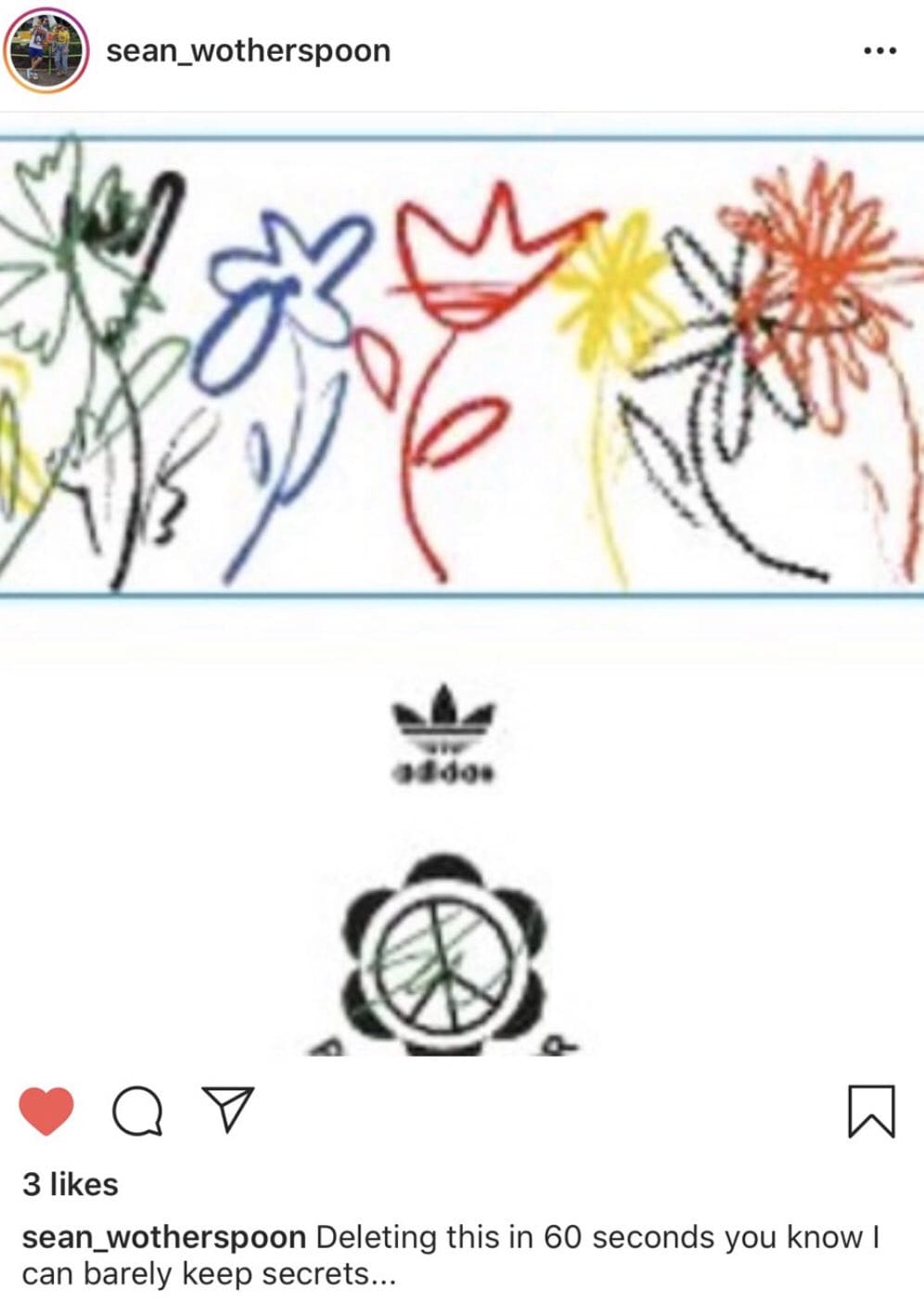 No Swoosh and likely no corduroy, Sean says this collab is aimed at the environment and likely derives from his love of soccer. The IG post above is said to preview the embroidery and floral print pattern that will be featured on the shoe.

“It’s going to be a huge step forward in sustainability and a lot different than what you have seen from me in the past as far as materials,” Wotherspoon told Complex.

“Can’t wait to start the roll out,” Sean went on. “This is going to be a fun one! I grew up playing soccer, it was actually my first love before skateboarding. Always wore Adidas, head to toe, I LOVE Sambas, used to buy them at Modell’s and Sports Authority. Started wearing Nike when skateboarding came in to my life so it’s fun digging even further into my own memories and finding that Adidas love as well that existed.”

Keep it locked to Nice Kicks for updates on the Sean Wotherspoon x Adidas collaboration.