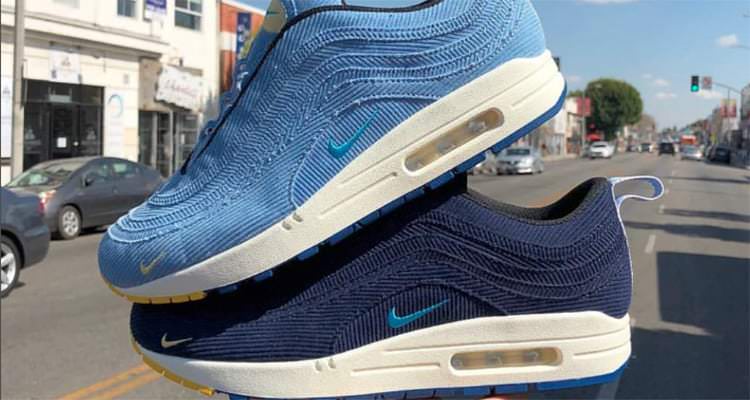 Sean Wotherspoon has easily one of the best sneaker releases of 2018. Following its global debut this March and subsequent restocks thereafter, the Round Two co-founder appears to be ready for a second installment to his hybrid Air Max 1/97.

On Instagram today Wotherspoon revealed two pairs of the shoe he’s deemed the “Sample” pack. They would seem to predate the rainbow-fueled retail release and, as Wotherspoon states in the caption, “the Sample Story pack would be so sick!” Just before those excited remarks, the Virginia native alluded to pushing Nike Sportswear to release the set.

I keep trying to tell @nikesportswear we are ready for these! The Sample Pack story would be so sick! ?