Adidas joins forces with Run DMC, honoring the 50th anniversary of an elite model, dropping the Jam Master Jay Superstar. The group helped make the iconic Superstar a cultural phenomenon, so it’s only right that Adidas paid homage to them. The Queens-based hip-hop legends dropped “My Adidas” in 1986, with the Three Stripes rising to prominence alongside the group. The brand had nothing to do with the song or group at the time but now they recognize the importance the group played. The Hollis artists became icons in the shoe’s & brand’s legacy – now Adidas drops a Superstar celebrating them.

This version of the Superstar is as classic as it gets, arriving in a Black & White colorway. Featuring slight Red hits in the iconic style of Run DMC’s logo is the word “Superstar” emblazoned atop the stripes. The toned-down shell toe doesn’t feature stars on this edition, eventually leading to the artwork on the tongue of JMJ himself. Continuing the Run DMC theme there is also the group’s branding on the insole of each shoe. The upper sits comfortably on top of a rubber outsole with the look completed by black flat laces.

The pair arrives as part of a two-pack, with the other pair in the pack being a White Superstar with a bright Red heel tab. The White edition features RUN DMC’s logo on the tongue rather than JMJ’s face, leaving the Black pair as a tribute to the Hollis legend. With a retail price of $110, the pairs will be dropping on October 30th. 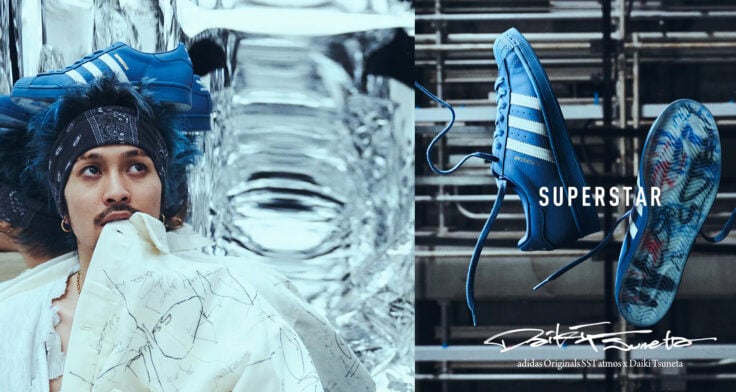 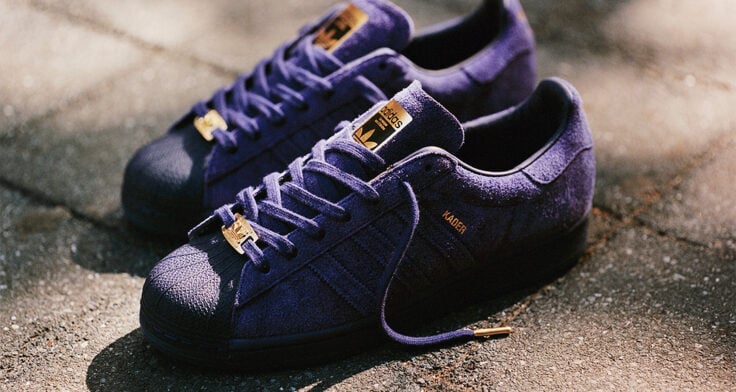 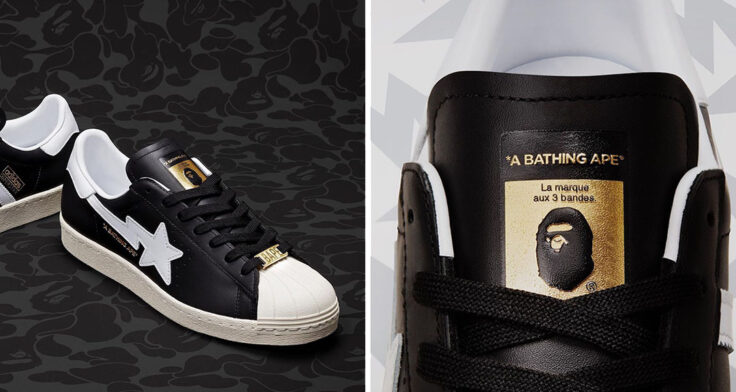 A BATHING APE Takes on the adidas Superstar 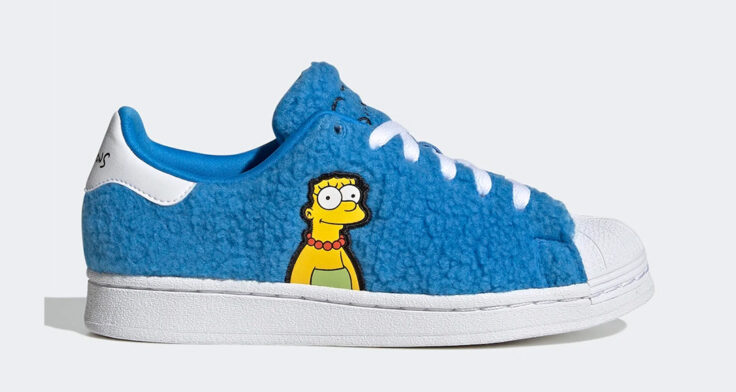