The Rick Owens DRKSHDW x Converse TURBODRK Chuck 70 boasts a sleek and modern shape that sees the toe box being squared off. The model is constructed from canvas and dressed in a classic Rick Owen’s colorway of black and white, while Owen’s design ethos is additionally embedded into the extended tongue emblazoned with “TURBODRK” and “DRKSHDW” branding.

“When I think of Converse, I think of the black and white Chuck Taylors and the punk rock generation. These have always been iconic pillars of my aesthetic,” shared Owens in an official press release. “Wearing Chuck Taylors, you align yourself with a generation that was experimental. There is a confident dynamic to the subculture.”

The Rick Owens DRKSHDW x Converse TURBODRK Chuck 70 is set to release sometime this year. Keep it locked here for more details, such as a release date and pricing, when they surface. 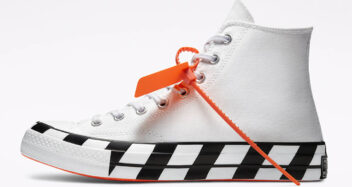 Kim Jones Spins The Converse Chuck 70 With A TPU Exoskeleton 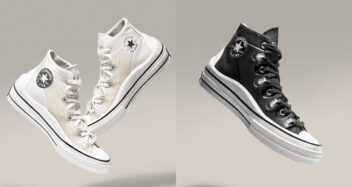 The Converse Chuck Taylor All Star Gets A Crater Knit Construction 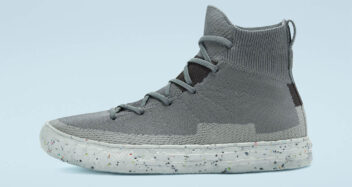 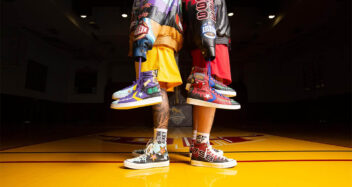