Olympic history was made and world records were broken a few nights ago, but while Michael Phelps received much attention at the Water Cube for his 8th gold medal, Jamaican sprinter Usain Bolt lead a 100m medal sweep with a world record time of 9.69s at the Bird’s Nest. The Jamaican Olympic team is outfitted by Puma and fittingly a metallic gold color of the Puma Cell Meio was made for them for the Olympic Games. It as well as country makeups for Sweden and Moracco are available along with the inline Puma Cell Meio’s at Finishline and Foot Locker. 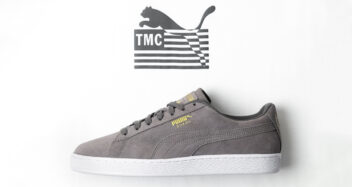 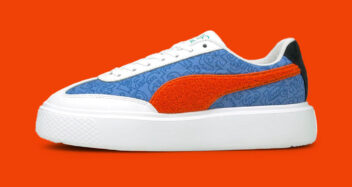 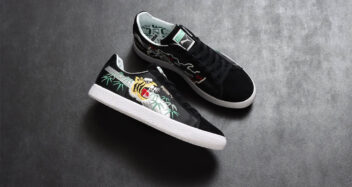 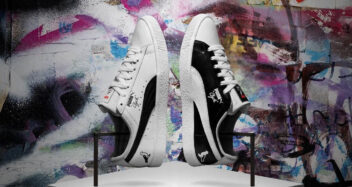