Wanting to embrace the chunky sneaker wave, PUMA is bringing back their beloved CELL Endura runner for the silhouette’s 20th anniversary.

First released in 1998, the PUMA CELL Endura was part of the style at the time that visibly showcased a sneaker’s cushioning technology. Nowadays that trend has come back but it can now be categorized as lifestyle sneakers, which is what the new and modern CELL Endura fits into. 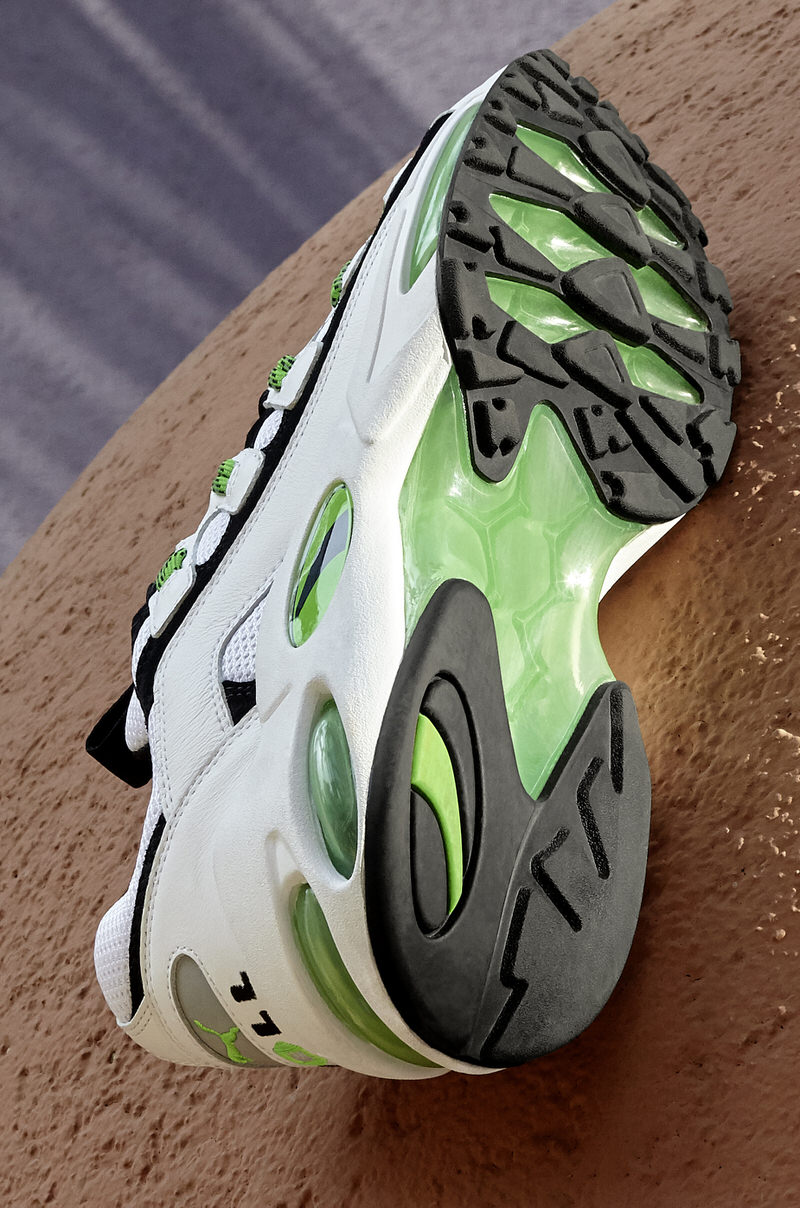 The 20th-anniversary edition of the CELL Endura features newer materials throughout and even has a sleeker toe shape. Overall though, the updated version of the CELL Endura sticks to the original look with unique eyelets, a chunky silhouette, and its signature visible green CELL cushioning technology in the midsole.

Look for the PUMA CELL Endura to be re-released on Oct. 4 at PUMA.com and PUMA retailers. 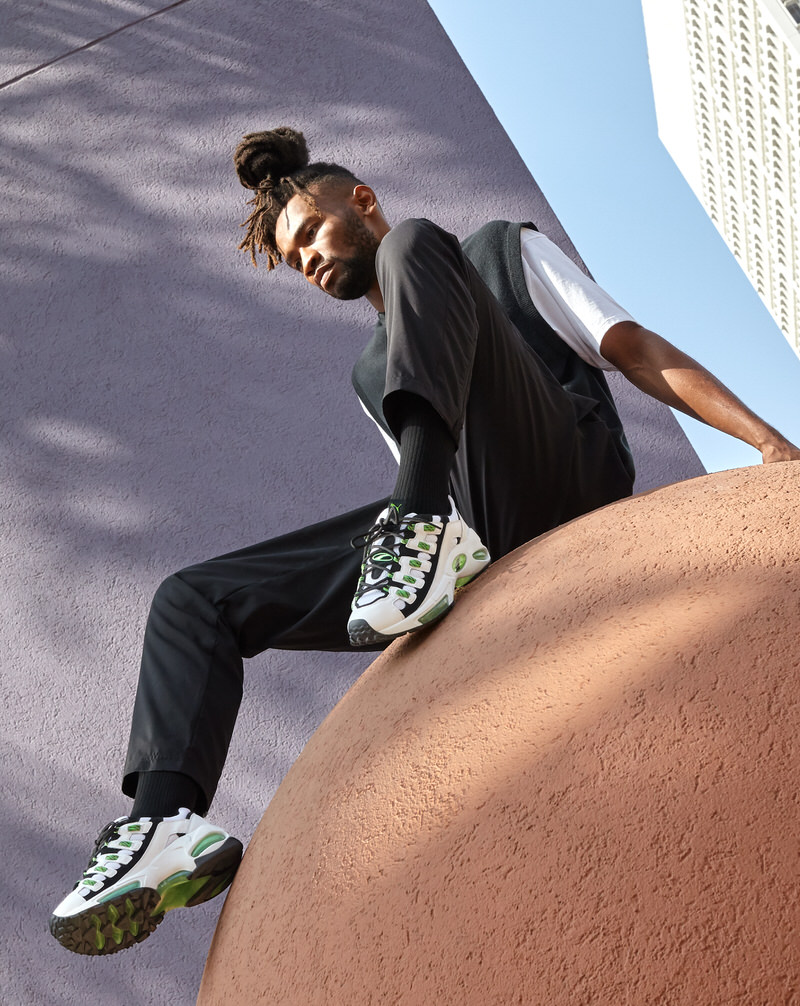 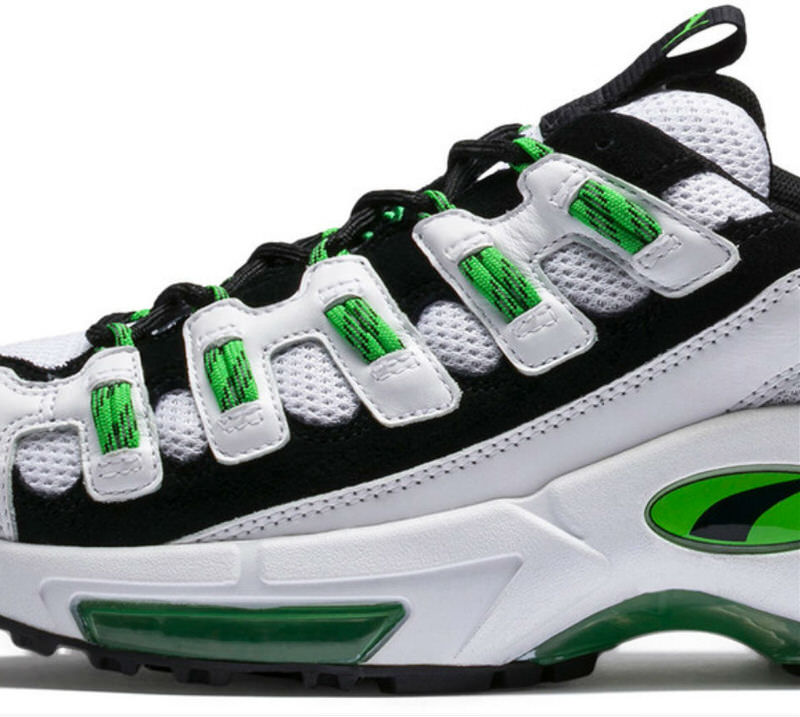 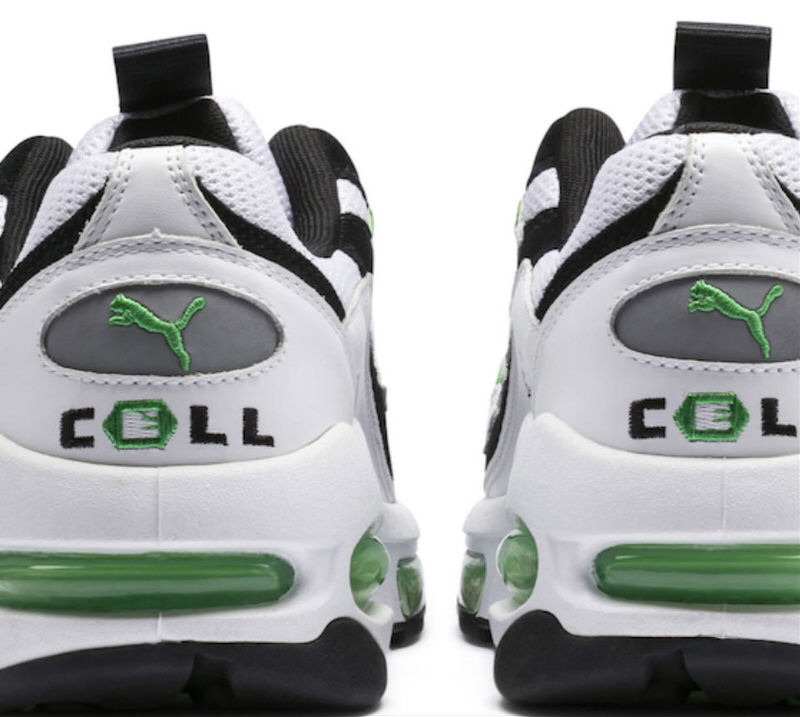 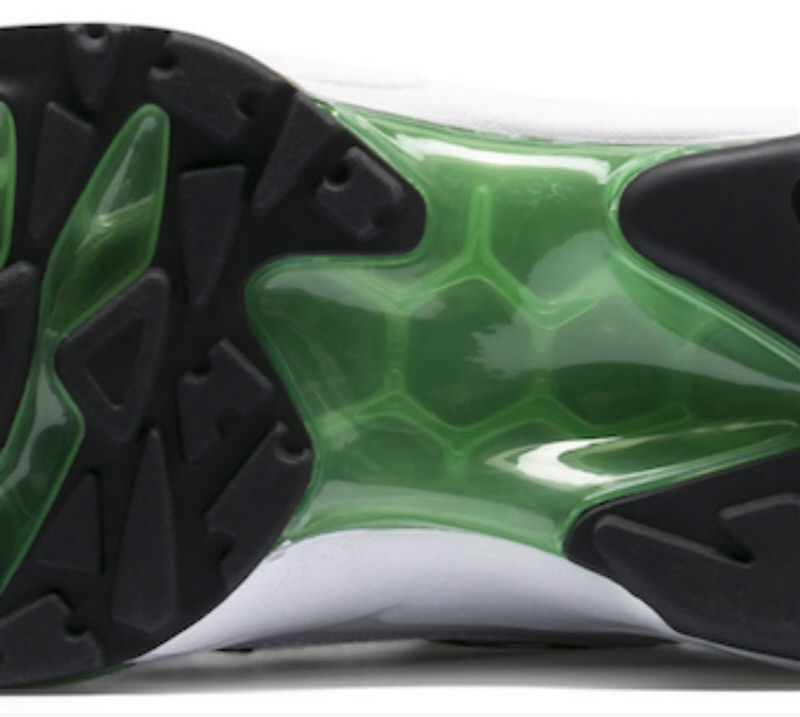