Late last year, the PSNY x Nike Air Force 1 High surfaced as a bonus track of sorts on the Air Force 1’s 35th Anniversary run. Since then, it’s popped up now and then on social media and most notably on King James with shorts and a suit. It appears now we’ll all have a chance to cop or rock them. 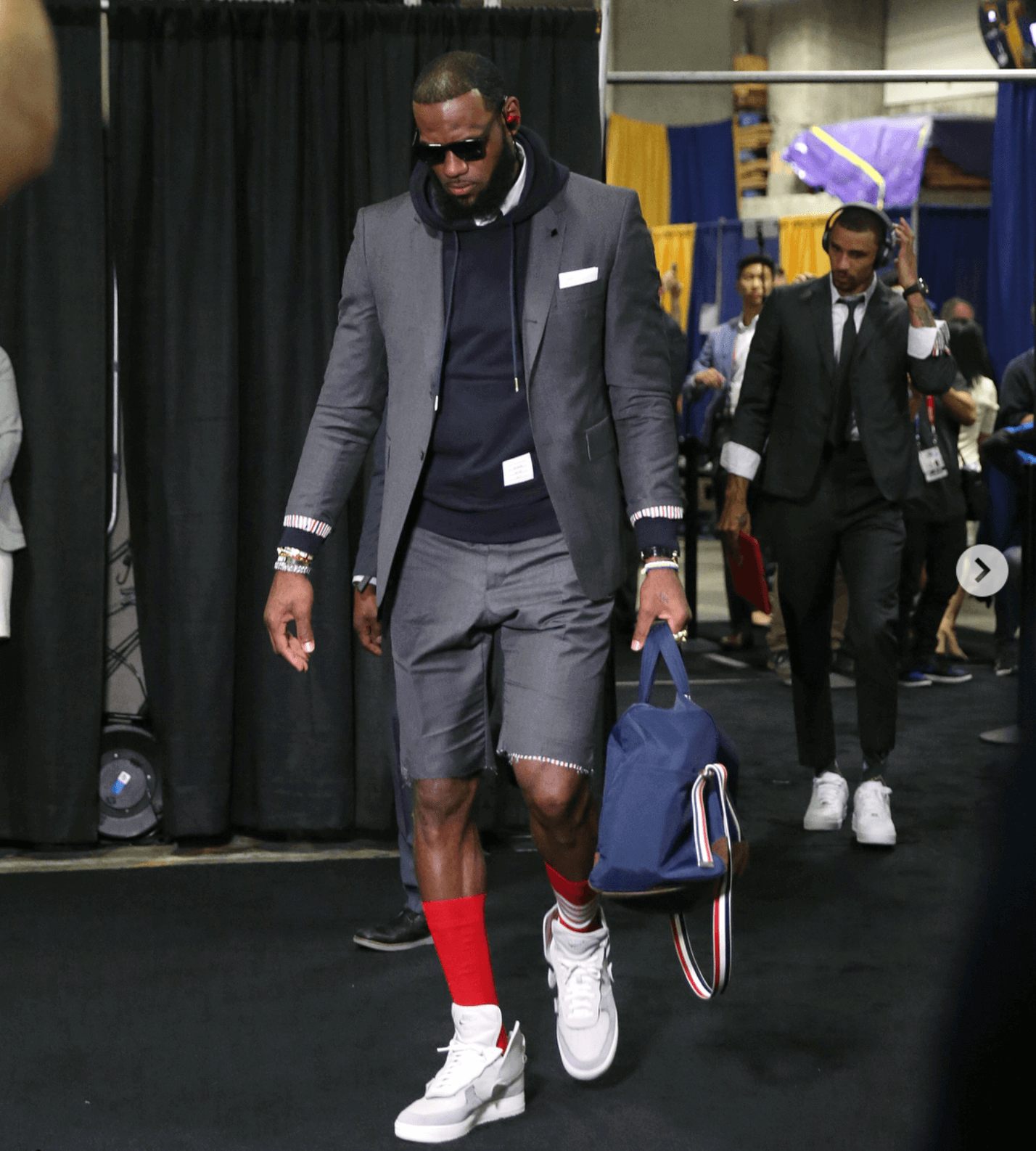 The shoe originally labeled as “NOT FOR RESALE” is said to go on sale in the weeks to come. According to @py_rates, who have proven quite on the money as of late, the silo will launch in three colorways over the course of this month and August.

*LEAK ALERT*: @Nike & @PublicSchoolNYC will be dropping 3 new colourways in their ‘Air Force 1 High’.
The pair will retail for $200 & drop in late July/August.
Will you be looking to cop a pair? Let us know which colourway is your favourite.
Please RT & Follow#NoMoreSecrets ? pic.twitter.com/NsyfD0WKEJ

As seen in the renderings, the actual launch colors will likely differ from that of the tonal take rocked by LeBron and the Public School team. Keep it locked to Nice Kicks for more information as it surfaces. 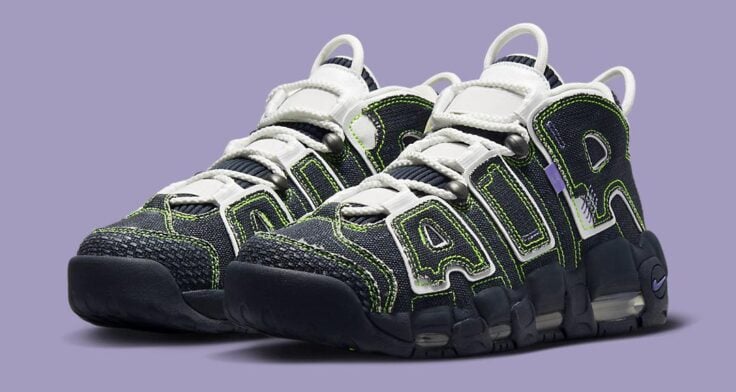 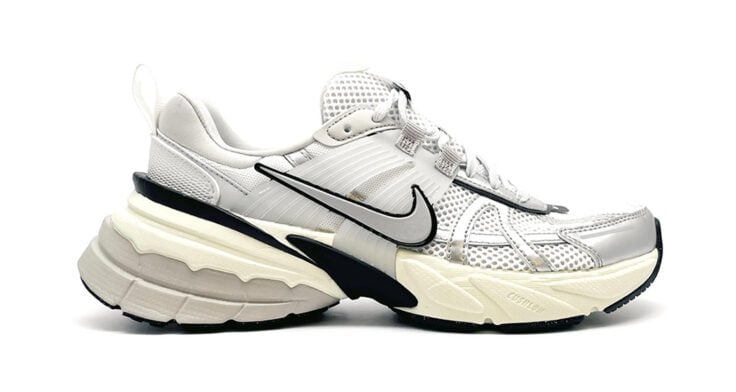 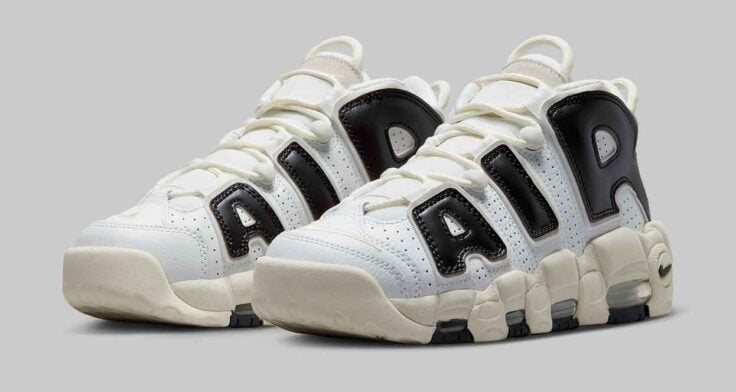