Paul Rodriguez?s Primitive is already a crossover store, catering to both skaters and sneakerheads chasing Js. It comes as no surprise then, that the shops? 2012 collaboration pack does the same. Working with both Vans Core and Vans OTW for these spring Half Cabs and Bedfords. The first shoe relies on a black denim build, while the second is treated to a grey nubuck upper with sweater-like knit collar and tongue. Other visible details include a metal branding plate on the foxing. Though months away, expect to hear more about this slick sneaker lineup in the near future. 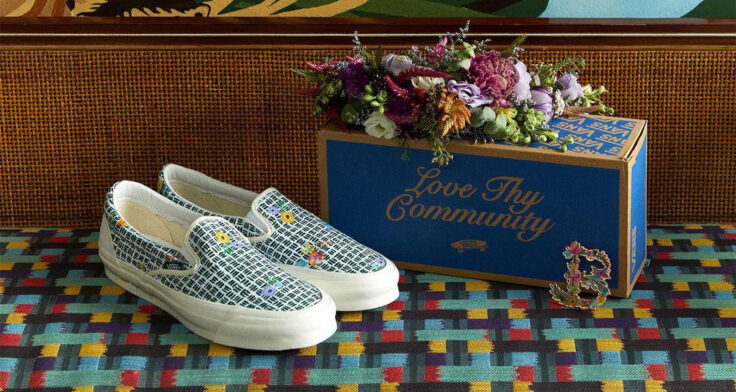 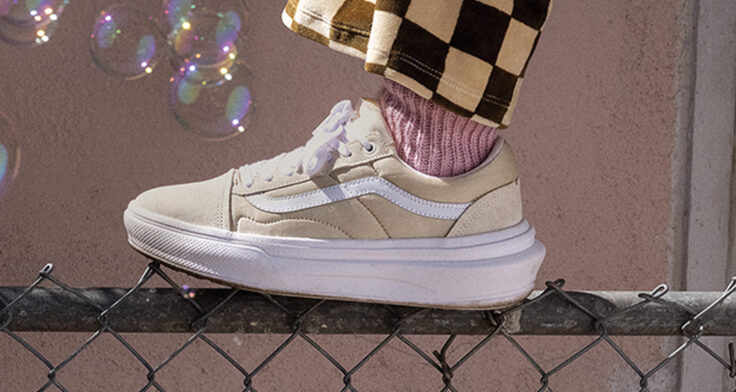 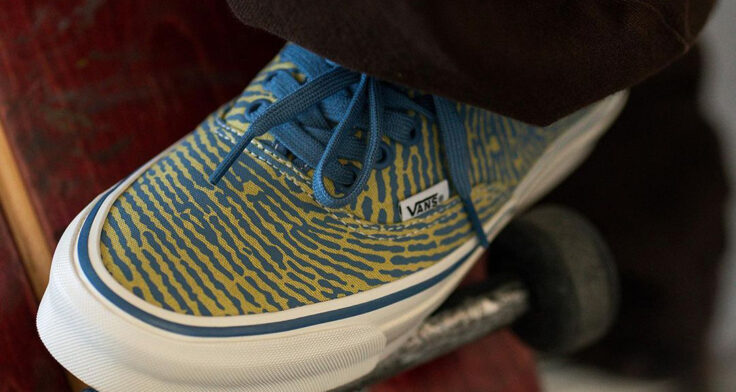 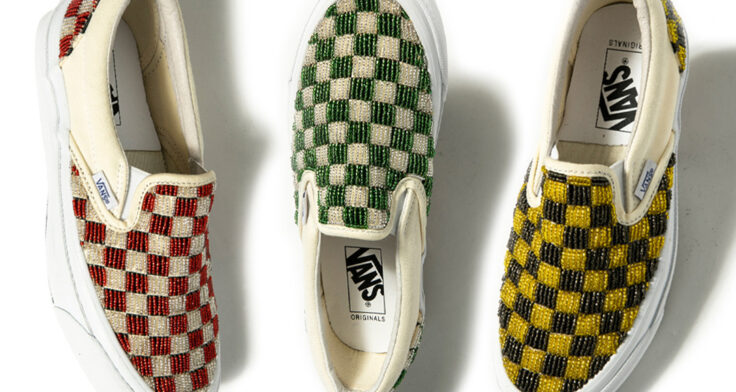