PUMA and the ever-popular Pokémon franchise are teaming up on an epic footwear capsule that will be sure to turn you into the ultimate master.

The upcoming range will include a bevy of PUMA classics inspired by some of your favorite Pokémon characters, including fan-favorite Pikachu! The Pokémon x PUMA Rider FV “Pikachu” sports a befitting yellow and black outfit, the former dressing almost the sneaker’s entirety, while the latter arrives on the Vector logo and outsole. Further adding to the Pikachu theme is the character’s face appearing on the tongues and insoles, as well as cut-out hangtags, lightning strikes on the profiles, and the Pokémon’s element symbol on the heels.

The Pokémon x PUMA Rider FV “Pikachu” will be available in full family sizing and will drop on November 12 via PUMA.com. Keep it locked to our Sneaker Release Dates Calendar for updates. 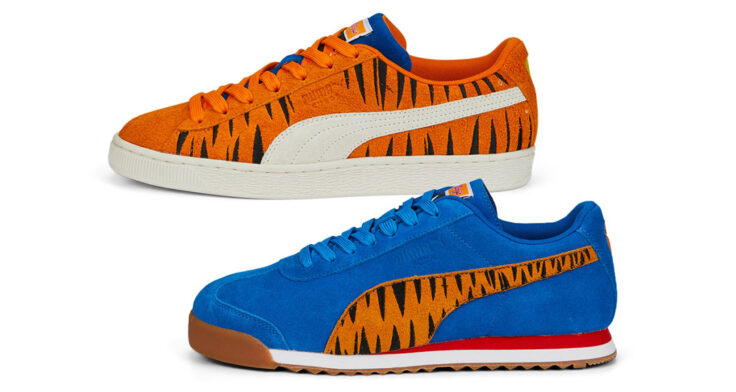 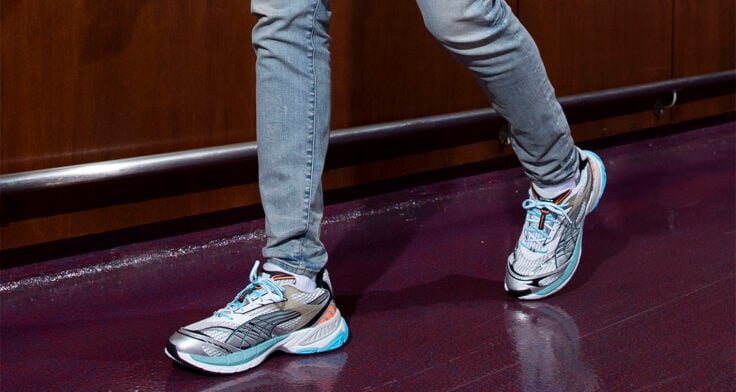 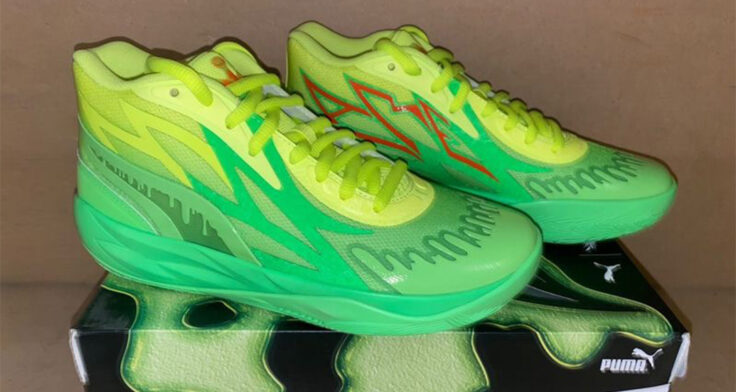 The PUMA MB.02 Gets Drenched in “Nickelodeon Slime” 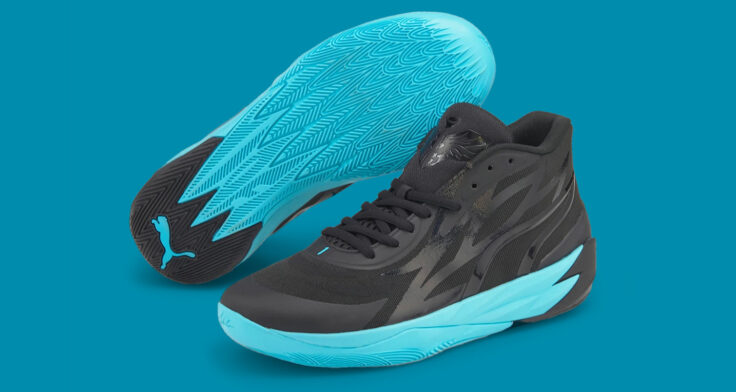