In honor of PHANTACi director Jay Chou playing the part of Kato in the rehash of “The Green Hornet,” New Balance and the Chinese streetwear retailer collaborated on this special MT580. Though only a teaser has been revealed thus far, it’s clear that Chou’s character heavily influenced this sneaker’s design.

Kato’s signature mask is emulated by the dubrae. Green laces and a matching tongue are employed, and the majority of the sneaker appears to be black, like the crime-fighting twosome’s Chevy. A Hexagonal print has been laid over the midfoot, while patent leather seems to have been implemented on the toe and mudguard. Unfortunately for fans of this sneaker, it has been reserved solely for Chou’s friends and family and will not hit retail spots. Still, we’ll be able to further appreciate its beauty when more pictures surface. 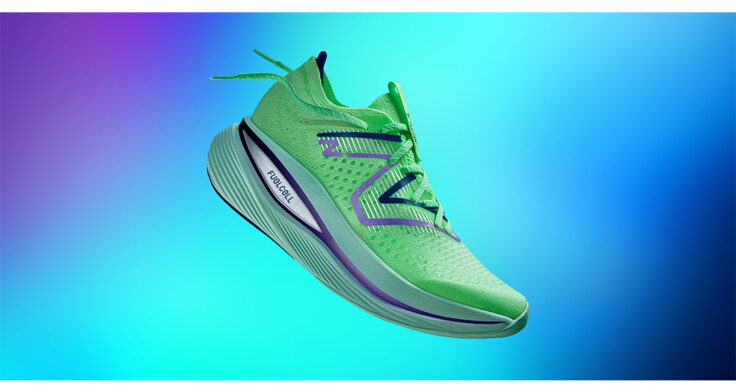 New Balance is Pushing the Pace with the FuelCell SuperComp Trainer 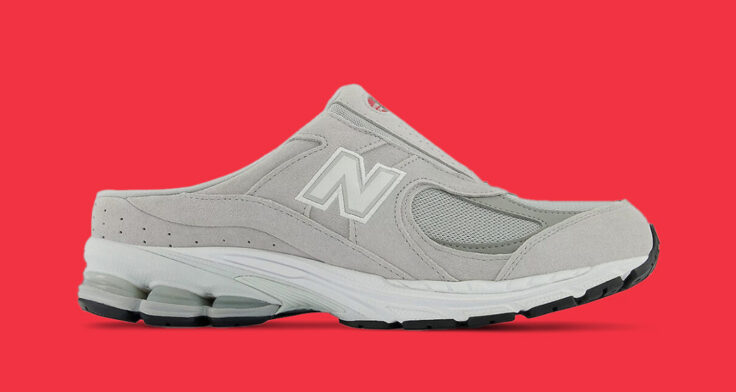 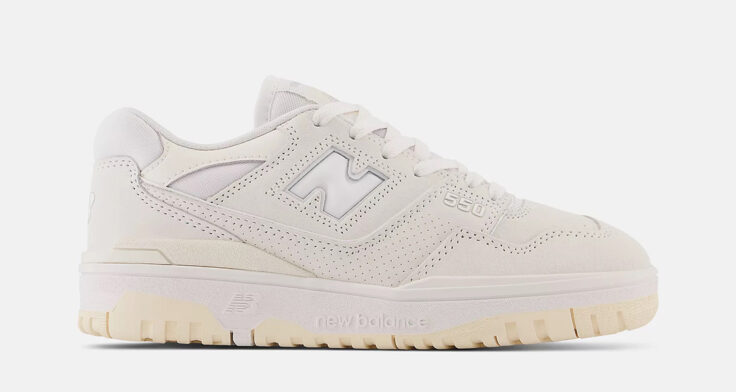 The WMNS New Balance 550 Gets A Tonal Sea Salt Colorway 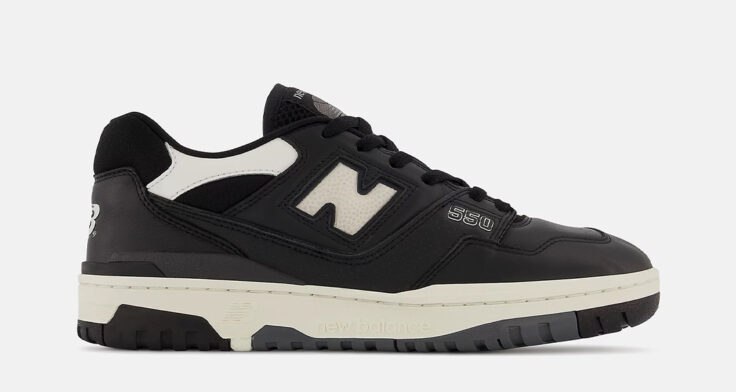