After making its North American debut by way of KITH, People Footwear has officially launched its E-Commerce shop. With its entire Spring/Summer 2015 Collection available through its online store, People Footwear can now add an extra level of cozy style to sneaker rotations the world over. In conjunction with this launch, People Footwear has also debuted a new short film. Dubbed “A Film About Footwear,” the video shares never before seen footage of the brand’s most groundbreaking accomplishments. Check out the entire short film streaming below and be sure to head over to People Footwear’s online shop to check out what they have available. 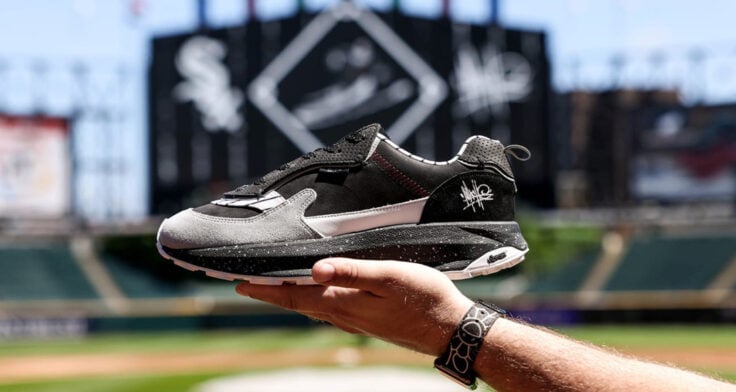 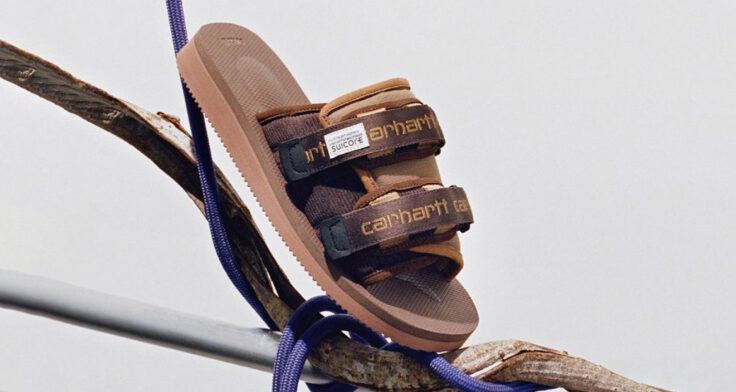 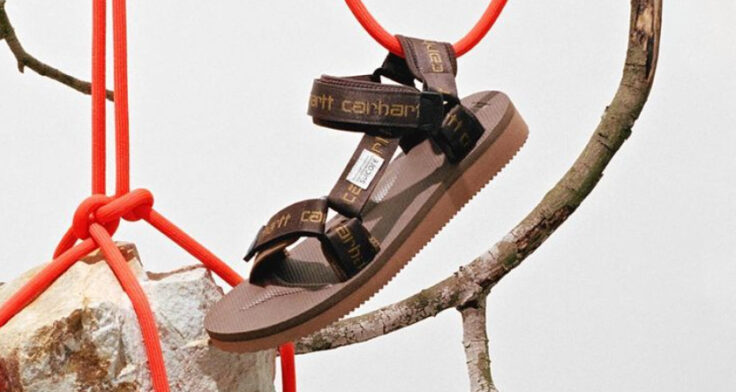 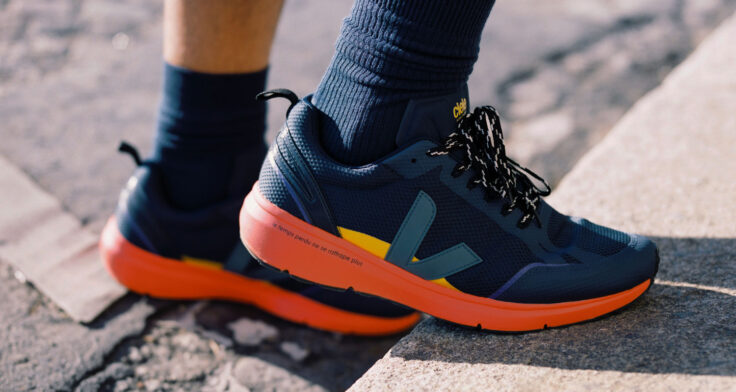