The collaborative duo of Foot Locker and ASICS TIGER is at again and this time around, they have teamed up with Portland’s Pensole Footwear Design Academy to release a new iteration of the GEL-DIABLO dubbed “Once Upon A Time In Kobe.”

The “Once Upon A Time in Kobe” is the winning design from Foot Locker’s “Fueling The Future Of Footwear” master class at Pensole. This iteration of the GEL-DIABLO is inspired by the Japanese heritage of ASICS as designers used inspiration from Koi fish and intricately designed kimonos to create the color scheme. This can be seen with the fish scale pattern that appears on the heel and mudguard as well as the bold shades of blue on the midfoot. The homage to Japanese culture is even more apparent with the insoles, which have Koi fish detailing. Light gray and tan accents throughout the upper help to bring the whole look together.

Limited to just 1,000 pairs, these exclusive iterations of the GEL-DIABLO will be releasing on Saturday, September 1st on asics.com and footlocker.com. 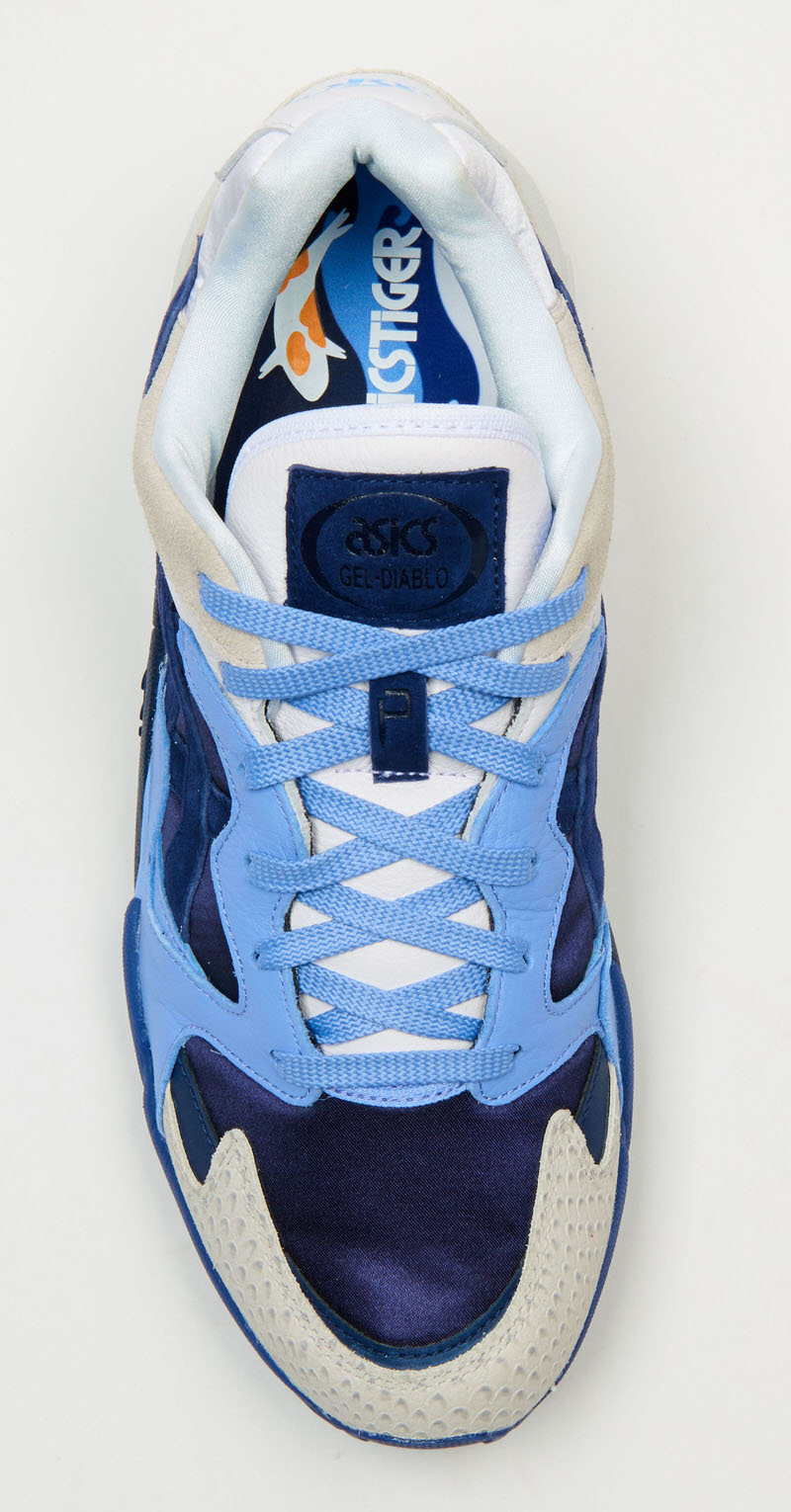 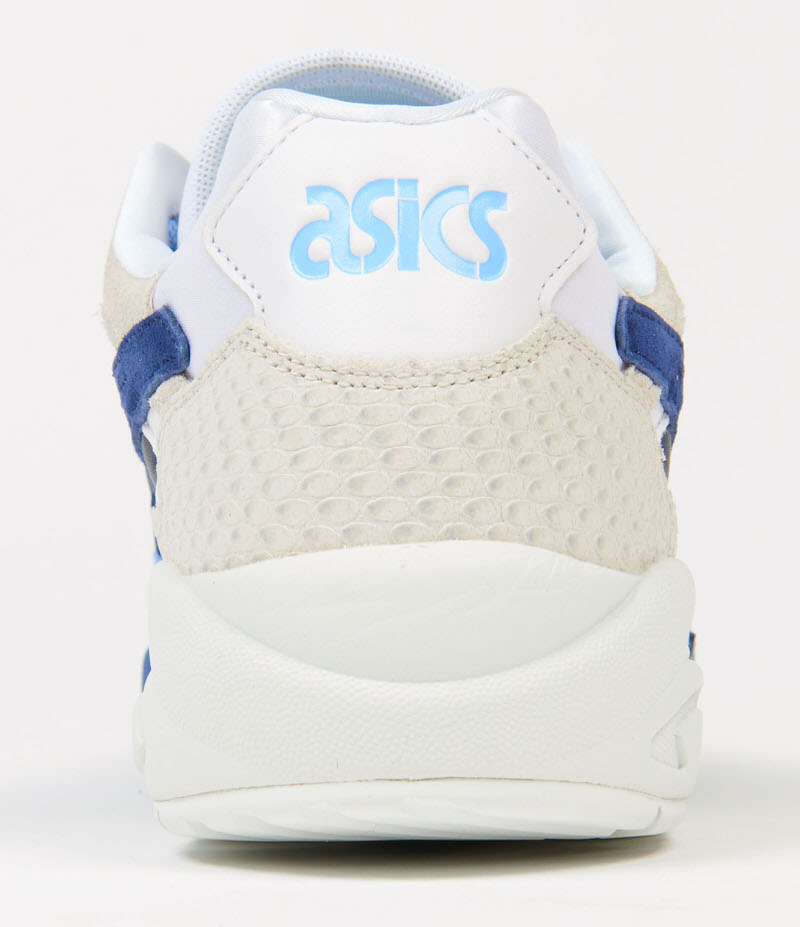