After a season off due to injury, Paul George is back and ready to reclaim his status among the best players in the NBA. But before he does, PG13 embarks on Nike’s summer basketball initiative to China and the Philippines for the “Rise” tour.

George hit the court and the streets with fans all while donning the all-new Nike Hyperdunk 2015. Breaking in the Hyperdunk 2015 Low iteration as well, the shoe inspired by the Nike MAG looks to be what George will wear on court next season alongside other Nike Basketball heat. Check out some of the images from his tour of the greater China region below and stay tuned for more from the Nike Basketball “Rise” tour. 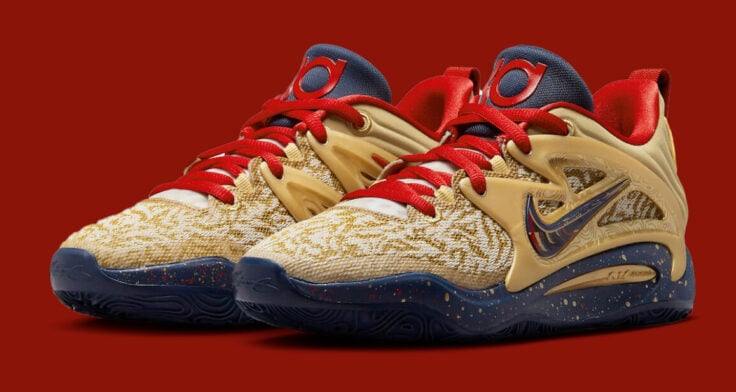