“Ouch” would be an understatement for those watching, praying and supporting Paul George as he suffered one of the most gruesome injuries ever seen in an inner-squad scrimmage for the 2014 Team USA — a roster assembled that would eventually defend the 2012 team’s gold two years later in Rio.

Shelved for almost an entire season, the horrific leg break would make many players question if playing for the red, white and blue in the offseason was really worth it. Many players besides Paul George.

Back and better than ever, the Palmdale product by way of Fresno State would play for Coach K and The US of A, bringing his A-game to Brazil and becoming the face of Nike Basketball’s signature product, the Hyperdunk Elite 2016. Flipping the switch by putting mind over matter while exchanging guts for glory, Team USA and PG would become back-to-back-to-back Gold Medal winners proving once again that a minor setback is only the setup for a major comeback.

You can vote for Paul George’s Nike Hyperdunk 2016 Elite in our playoff-themed Flip The Switch Bracket, crowning the Best Nike Basketball Sneaker of the modern era. 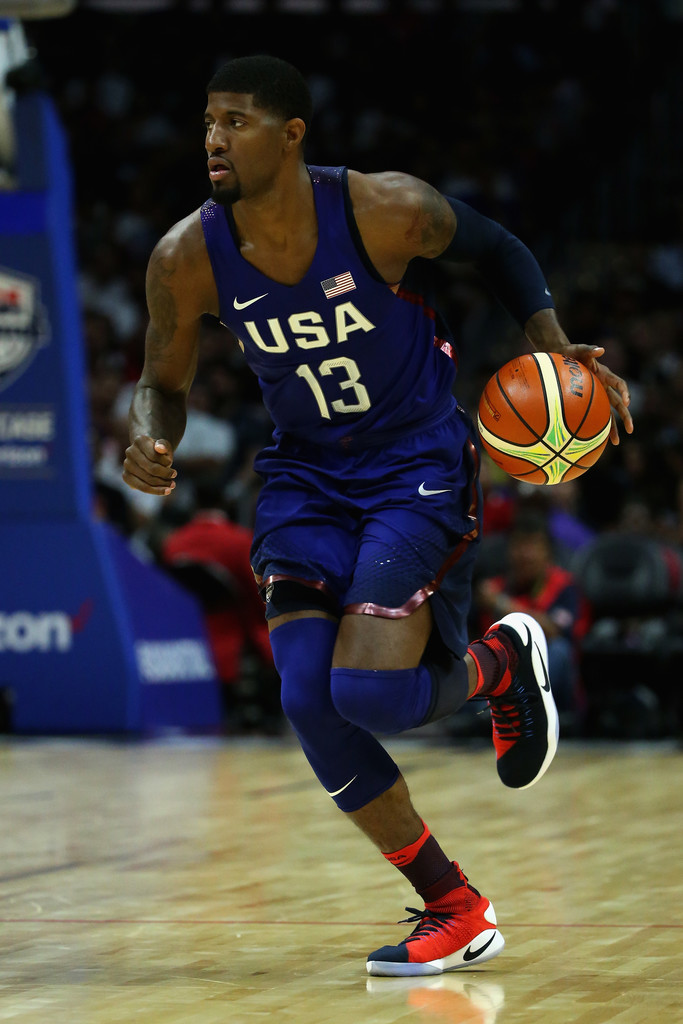 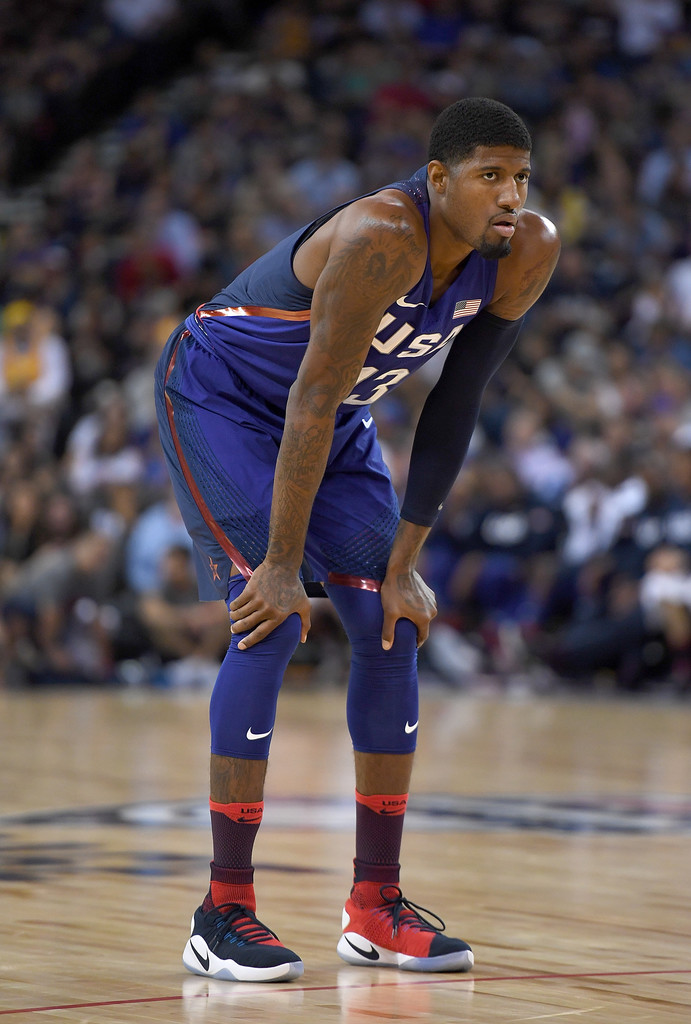 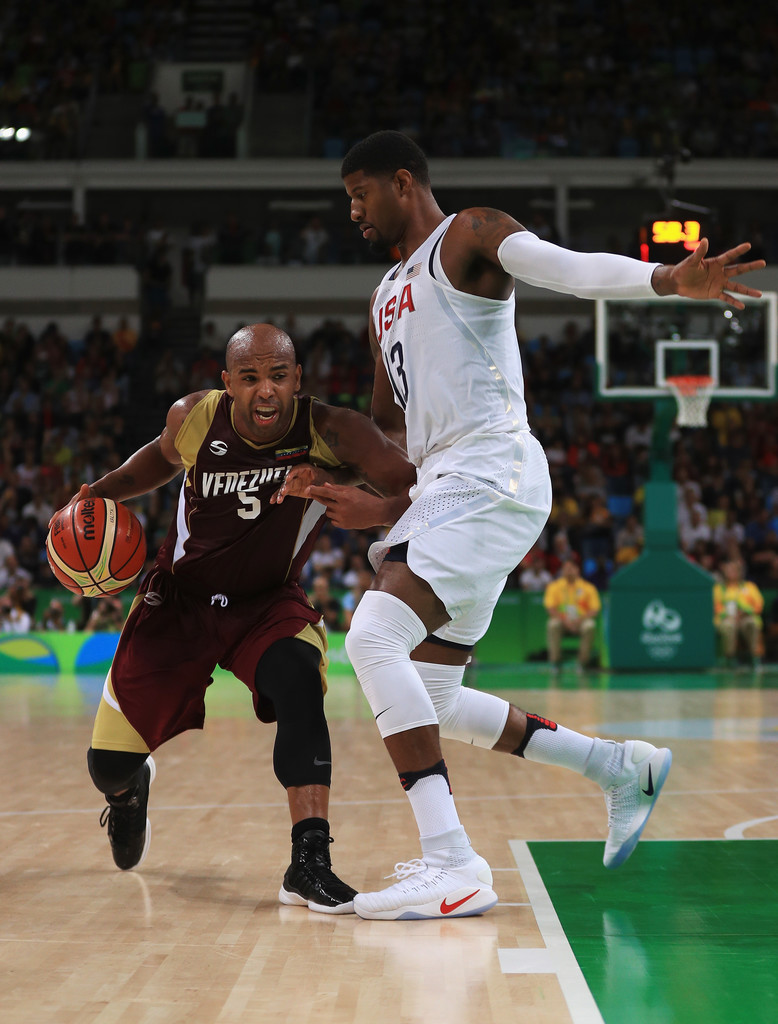 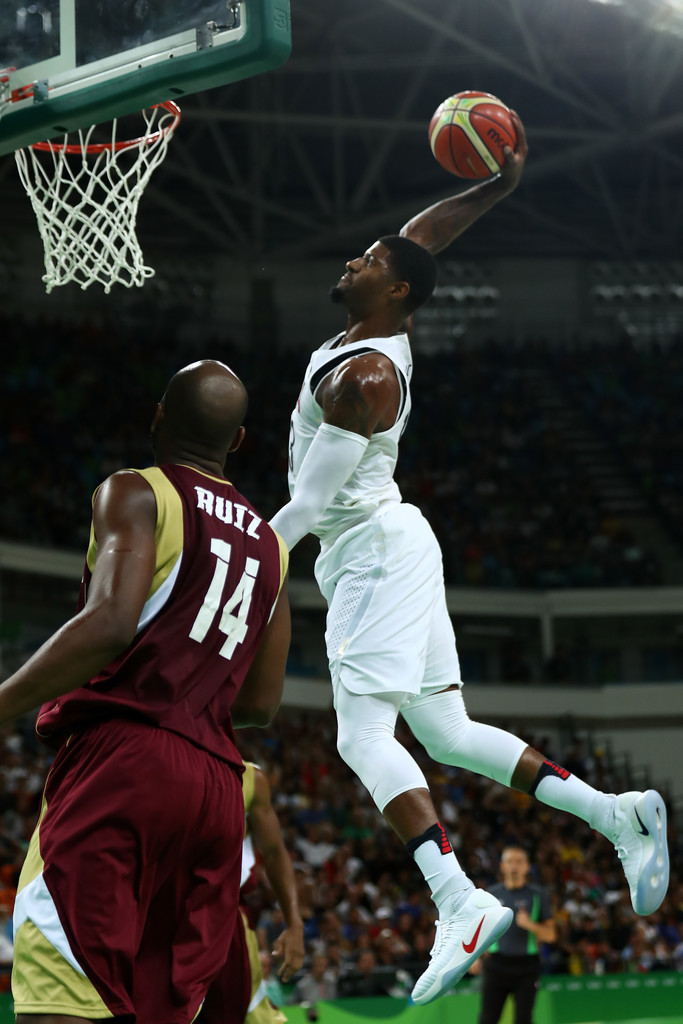 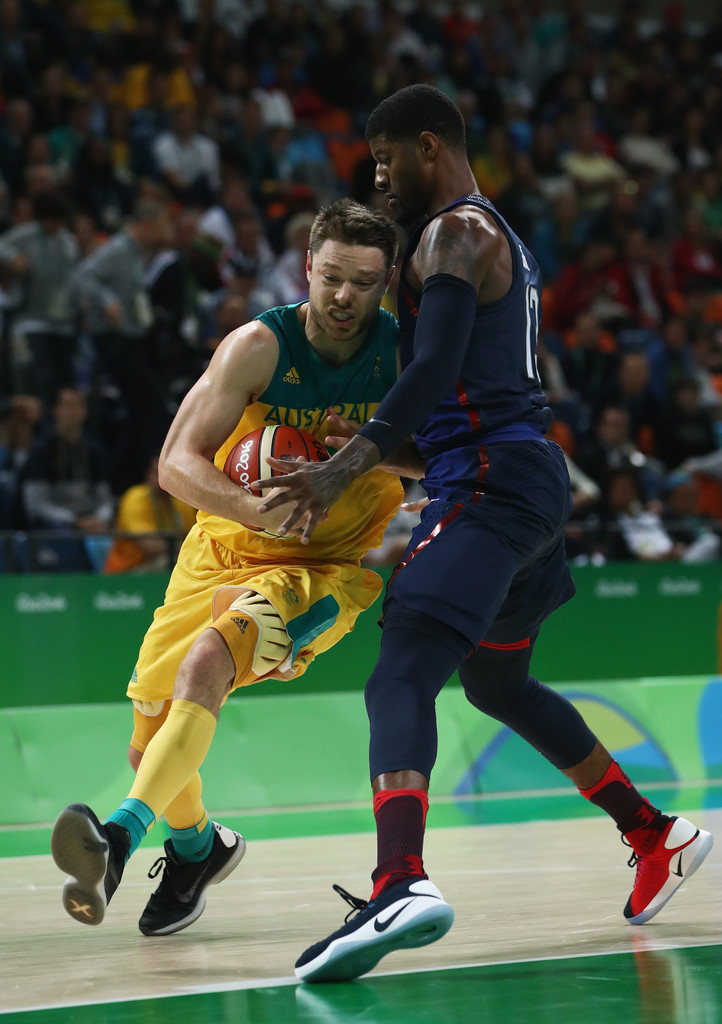 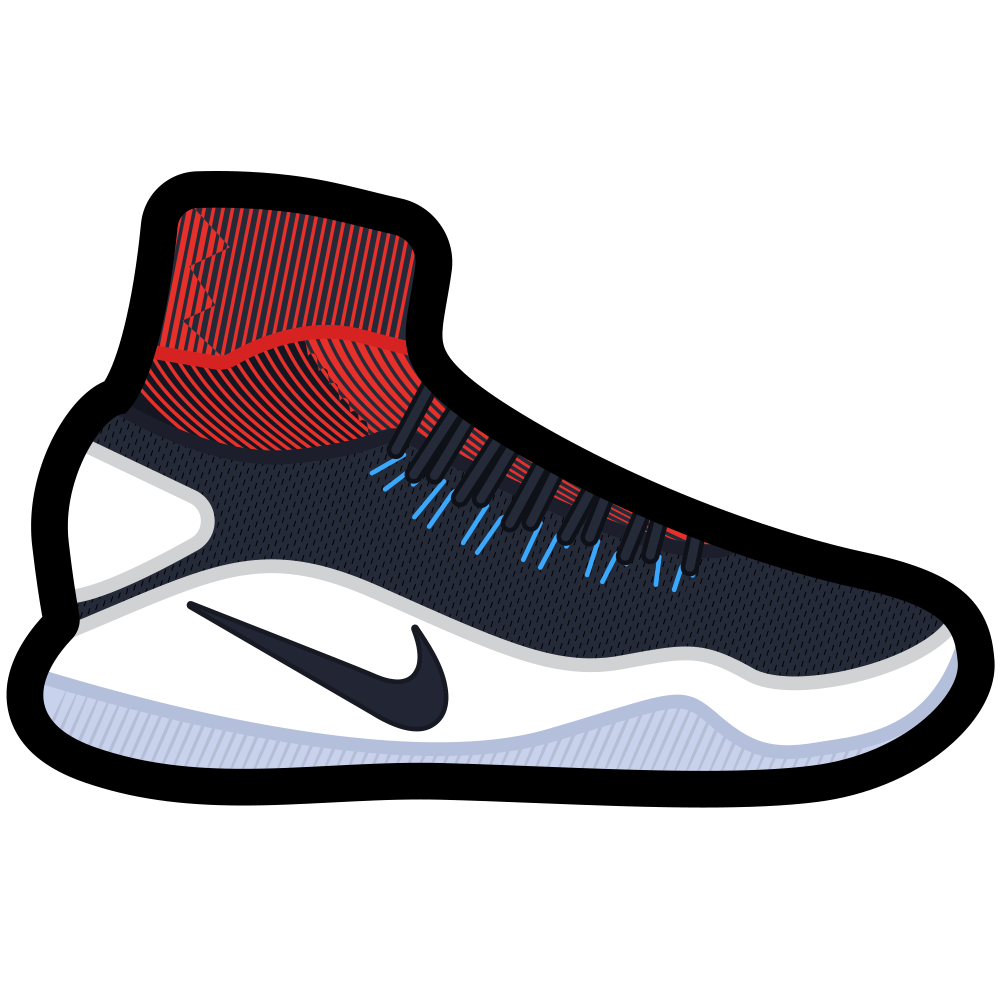