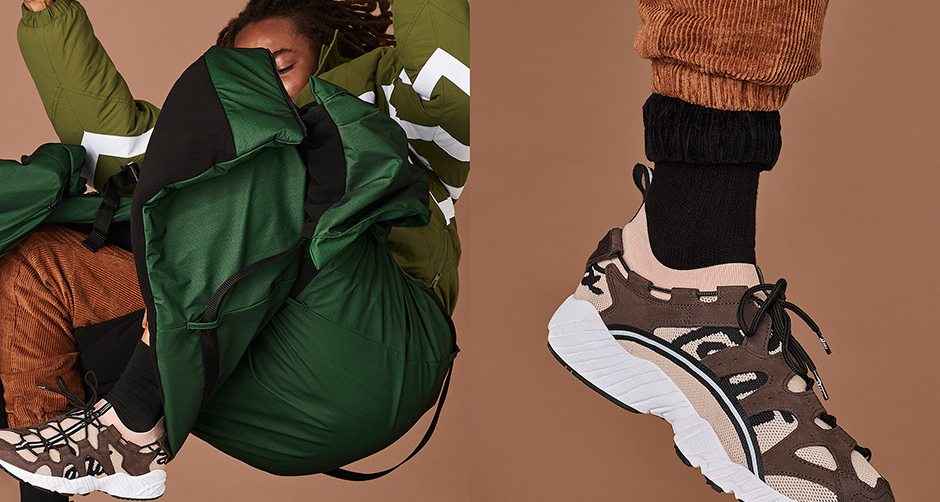 Dutch label Patta has a long-standing and successful partnership with ASICS. A union that spans far longer than many if not all other sneaker collaborations. It’s restored today with news that ASICS has offered up their ’90s trail runner, the Gel-Mai, for collaborative consumption.

Undergoing acute changes over the years since its inception, the ASICS Gel-Mai in modern form is enhanced with a knit upper married to a premium nubuck overlay. Where shading is concerned the look is appropriately autumn, oozing in rich brown hues that house the silo’s asymmetrical lacing system. Supported by a sock-like ankle collar in a contrasting rose shade, “Patta” marks the knitted heel while “ASICS” branding employs the tongue tab. This modernized Gel-Mai is fittingly punctuated by 3m reflective details throughout the shoe’s centermost point and quarter paneling.

Look for the Patta x ASICS Gel-Mai Knit at Patta Amsterdam and London locations on October 14 followed by an online release on October 16. A global release at ASICS retailers will trail both on November 4. 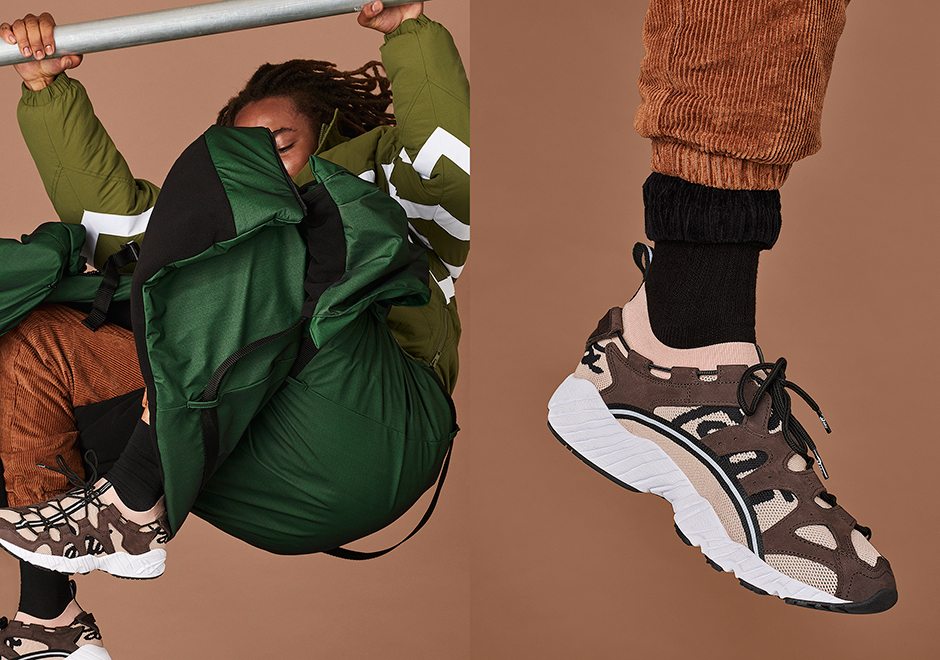 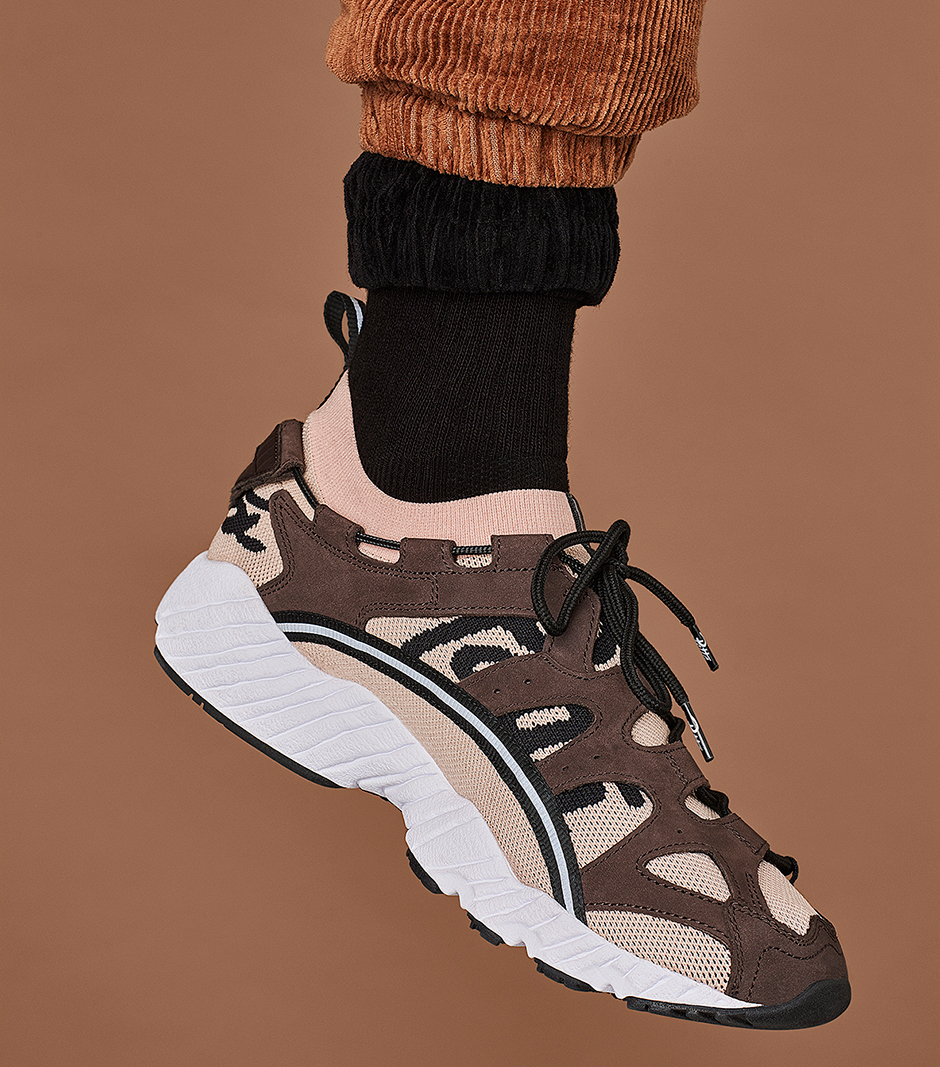 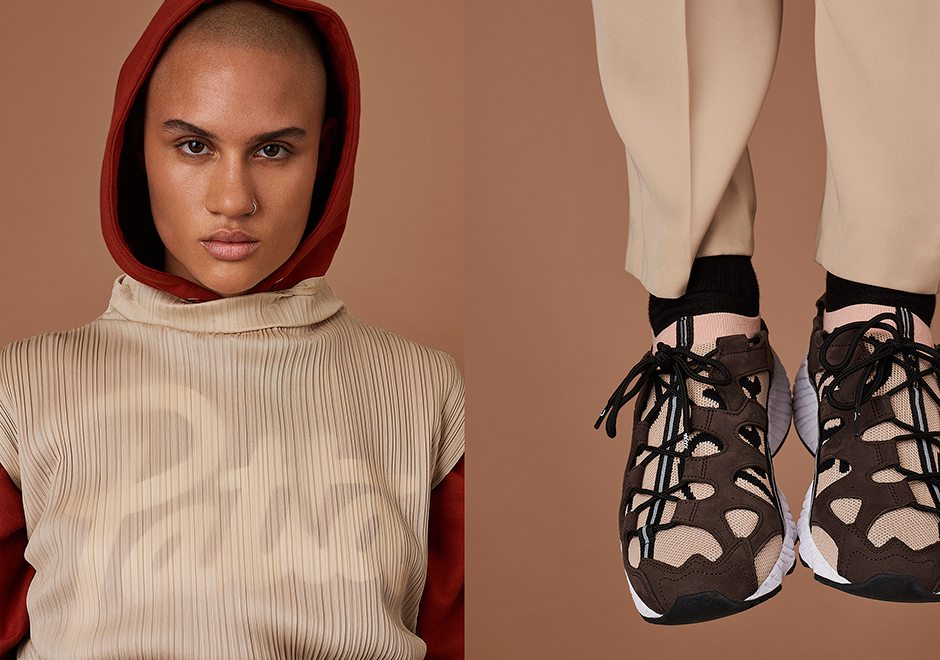 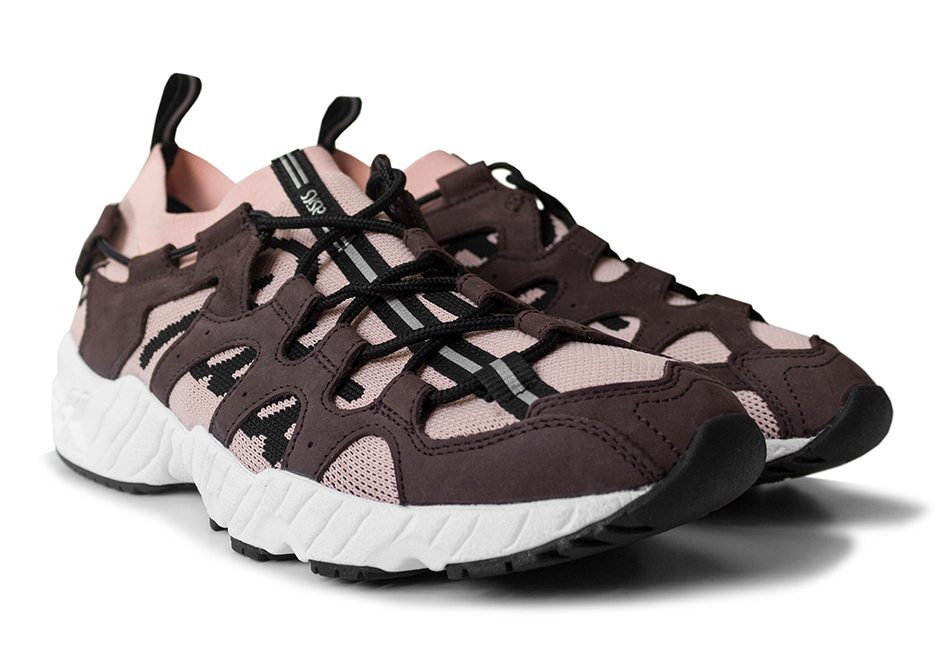 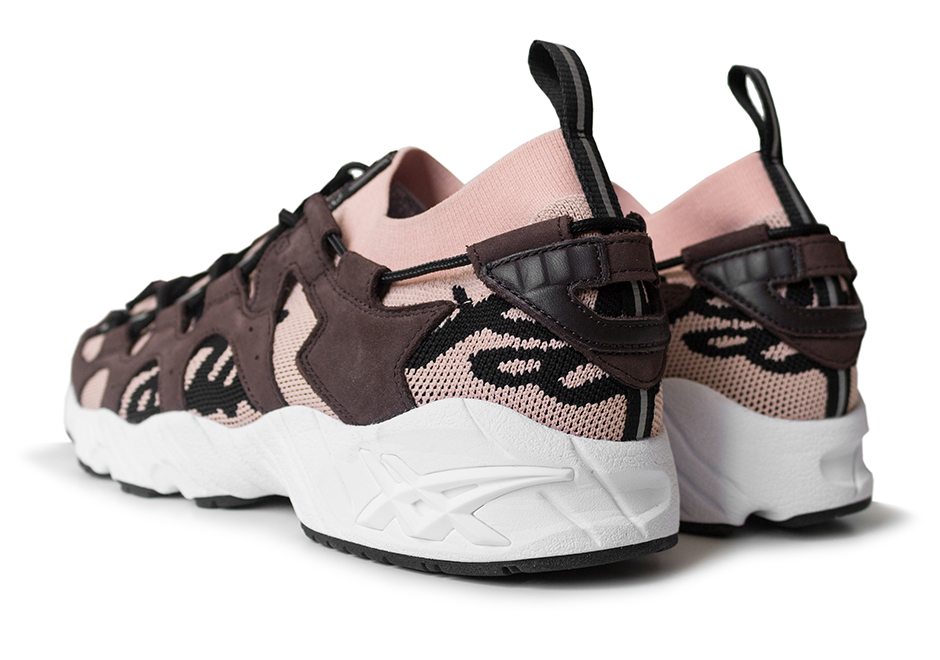 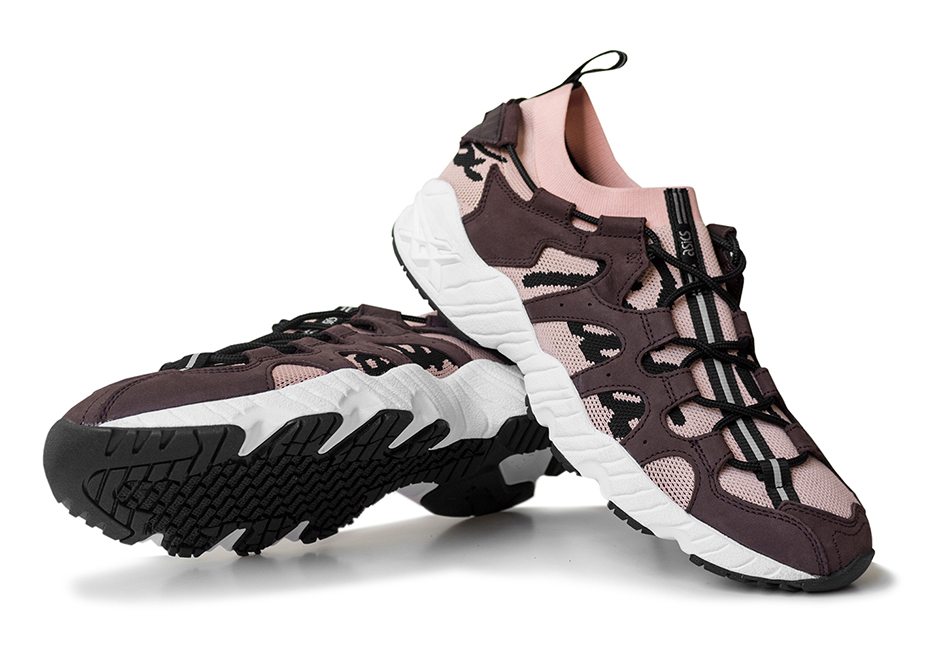 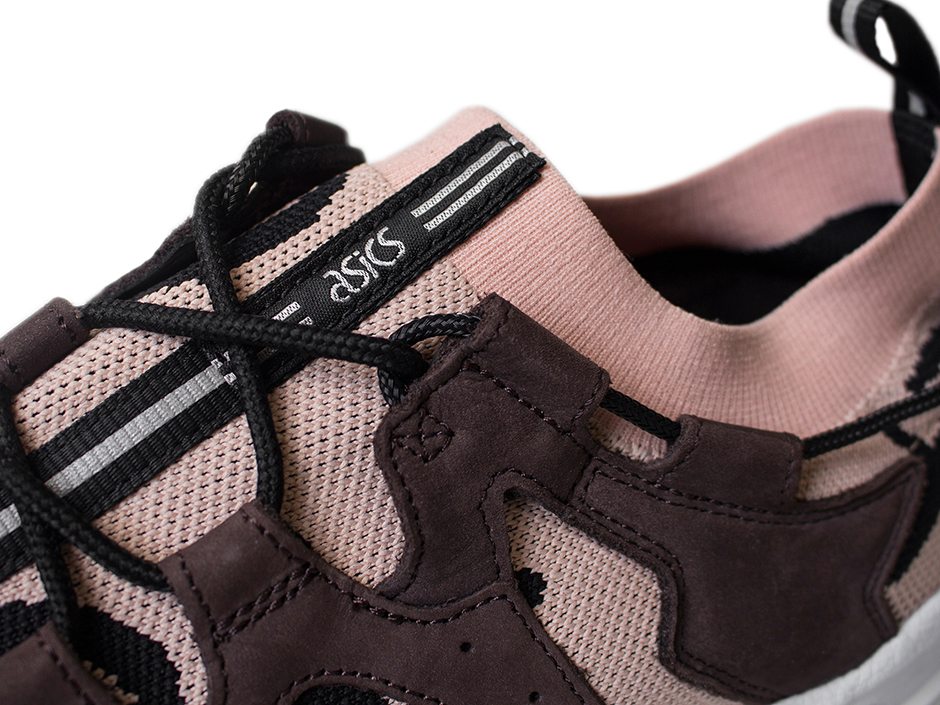