After a surprise restock of round one, the Off-White x Nike Air Presto “Polar Opposites” appear next.

While Virgil says any “Grey” pair is in fact fugazi, our friends at Hypebeast and Flight Club have secured the “Black” and “White” — Polar Opposites, Yin and Yang — pairs said to be set for 2018. 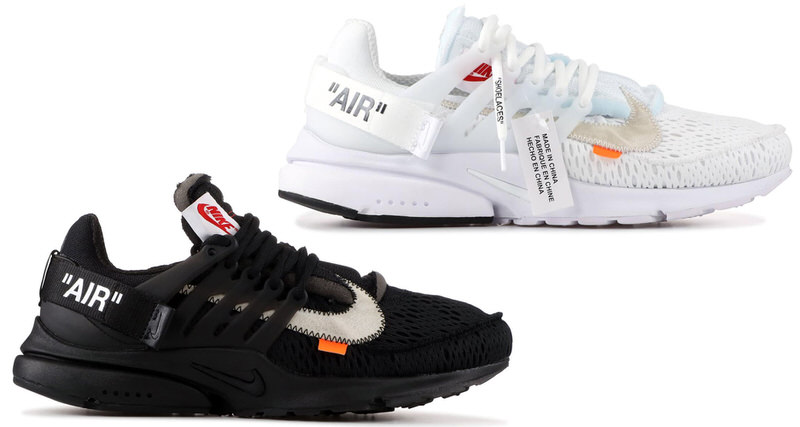 More tonal than the 2017 take, both pairs rely on saturated uppers with contrast coming in the form of branding and tagging. An inside-out theme is present once again with the tongues literally foaming at the mouth.

Some say these shoes will release on June 21st though Abloh or Nike are yet to comment on that. For the time being, preview each pair below.

**UPDATE** On-foot shots of the White pair have been taken by Hypebeast. 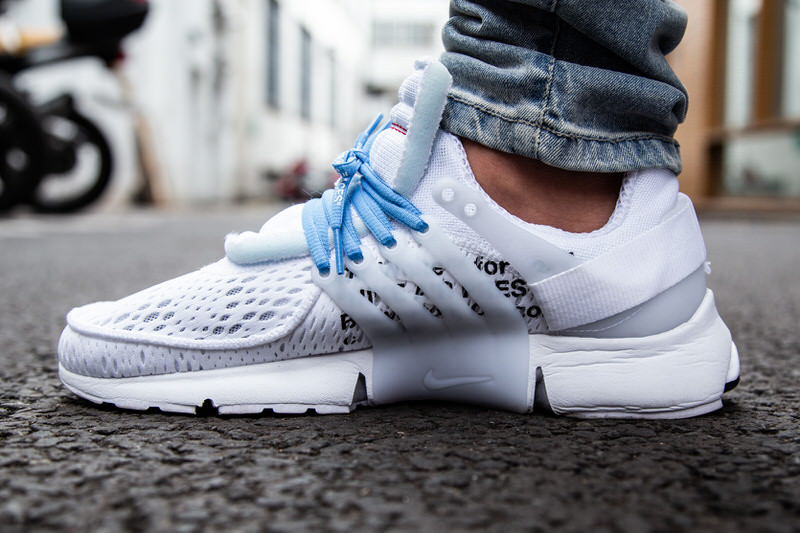 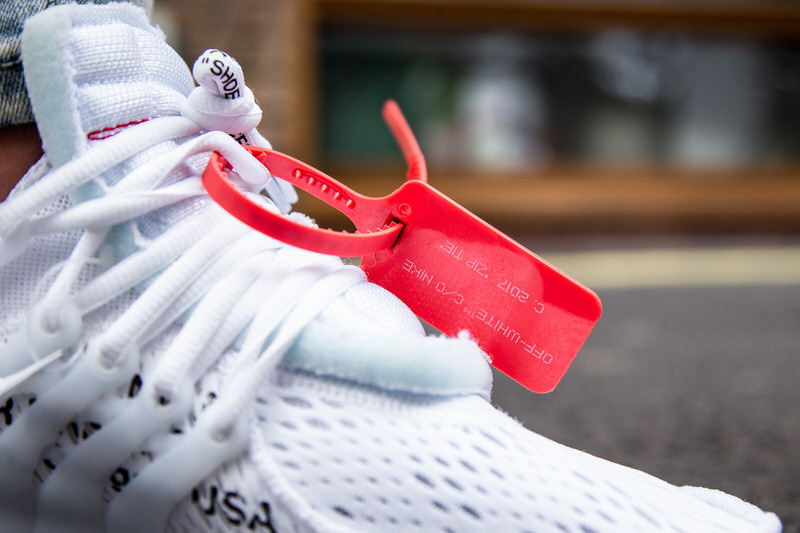 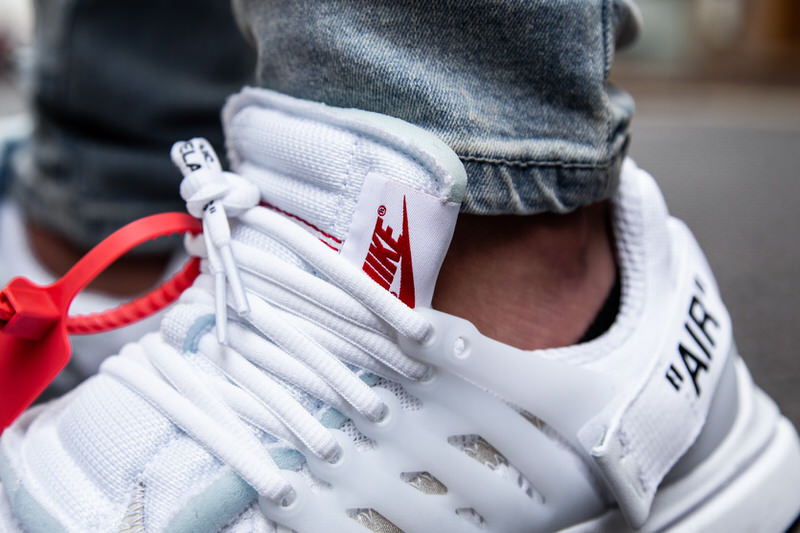 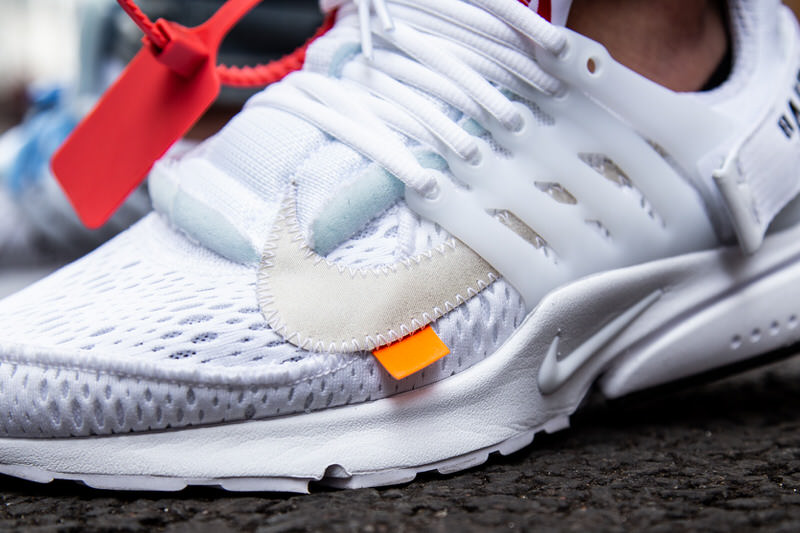 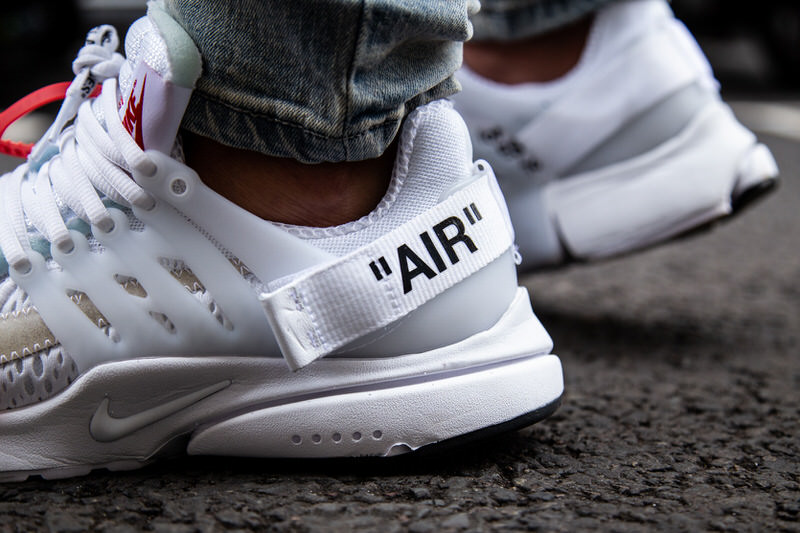 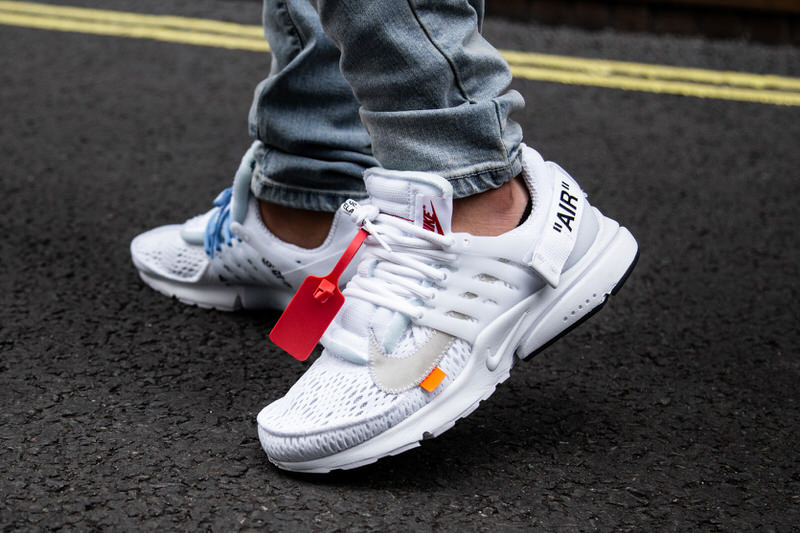 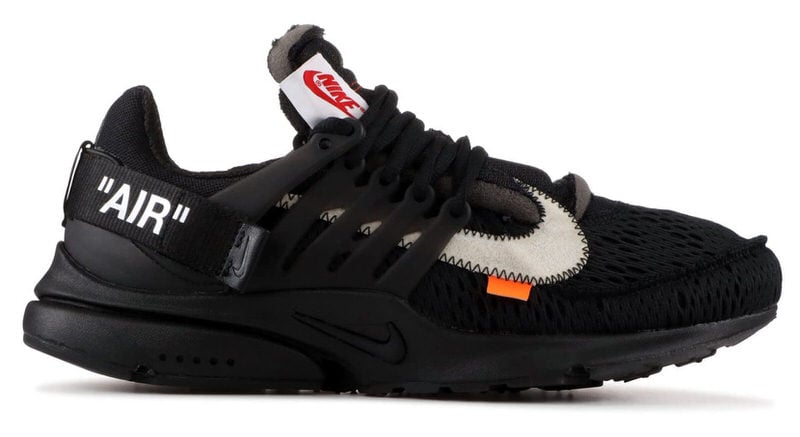 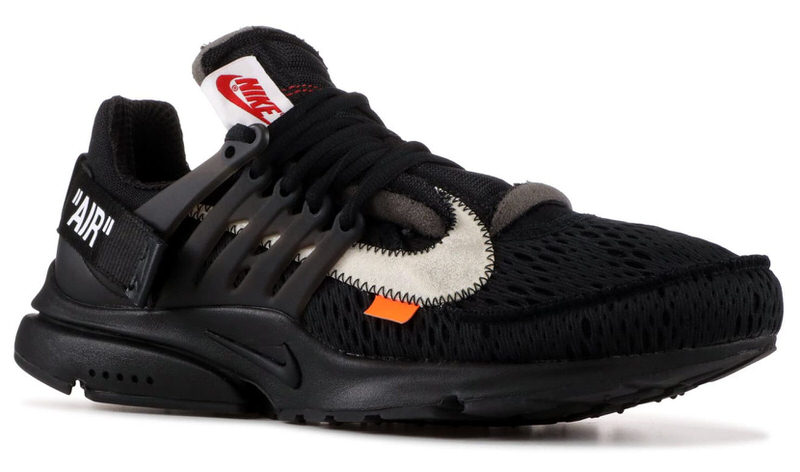 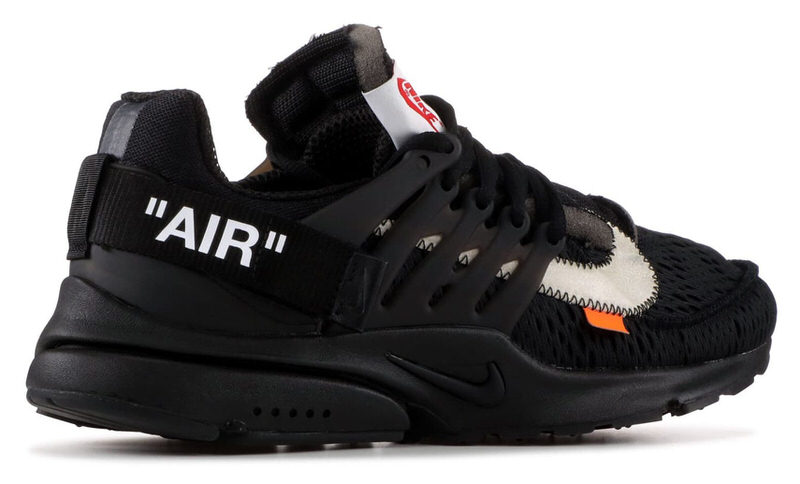 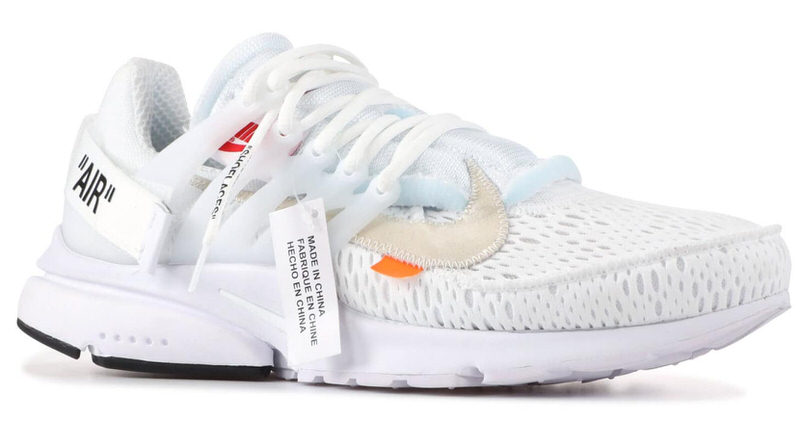 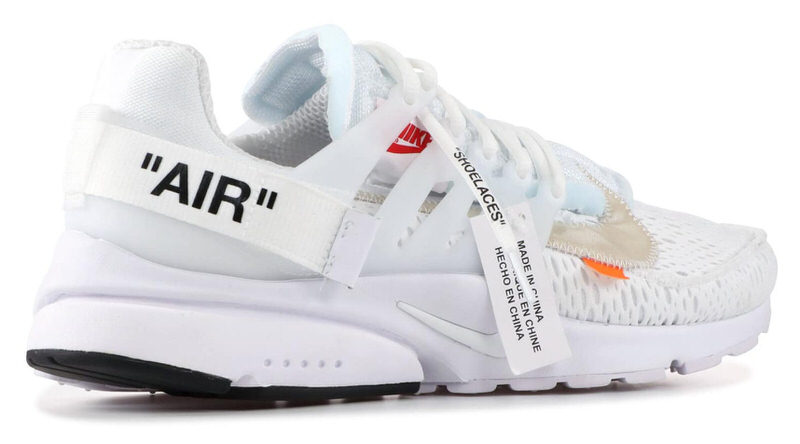