It must have been 2012. Or, better yet, 2013, when volt was the “it” color in sneakers. The Nike Flyknit Racer/Trainer series had just released in accordance with the London Olympics and the “Volt” iteration of the Flynit Racer was the hottest shoe in sneakers. It wasn’t the first volt sneaker, but it was one of the first that everyone had to have.

For the remainder of that year and the next, volt sneakers became essential in sneakers. Be it running, lifestyle, basketball and of course retro, Nike flooded traditional retailers and digital shelves with sneakers in the vibrant green hue. Its fluorescent glow quickly became associated with exclusivity and, well, its wearer having “cool” sneakers.

Yet like all trends, however, the overarching volt adoration eventually slowed. It never quite died. That’d be harsh and quite untrue to say. But it certainly isn’t what it was in 2012-13.

Virgil Abloh has an opportunity to tilt the dial back to towards the absorbing shade with his upcoming Off White x Nike Air Force 1 Low “Volt” shoe scheduled to release next month. It’s one of many Off White Air Force 1s and likely not the last. In fact, Abloh is also collaborating with Nike on a millennial pink pair also reportedly releasing before the final curtain call on 2018.

Yet, more presently, can Virgil’s Air Force 1 bring volt back? Do we collectively want volt back? And in a season where the Pantone isn’t technically at home. There is, of course, always a place for color of all variations. Virgil will likely prove that with the November release of his new Uptowns. Stay tuned for additional release details.

Update 10/31: An on-foot look at the Off White x Nike Air Force 1 “Volt” has emerged via SoleByJC. Release details for the shoe remain forthcoming.

Update 12/17: Set to release this Wednesday, December 19, take an on-foot look at the Off-White x Nike Air Force 1 Low “Volt” via Foot District. You can enter their raffle here. 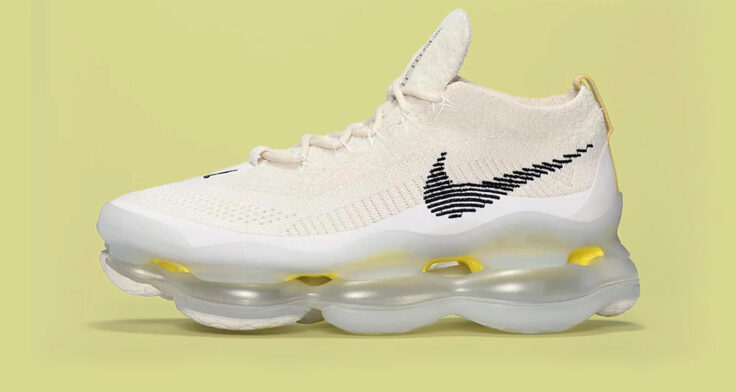 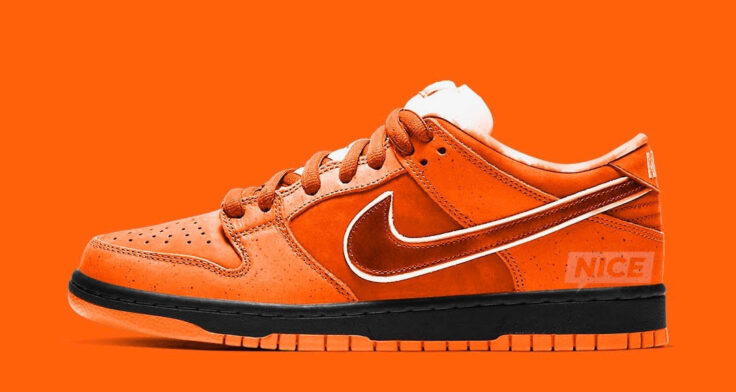 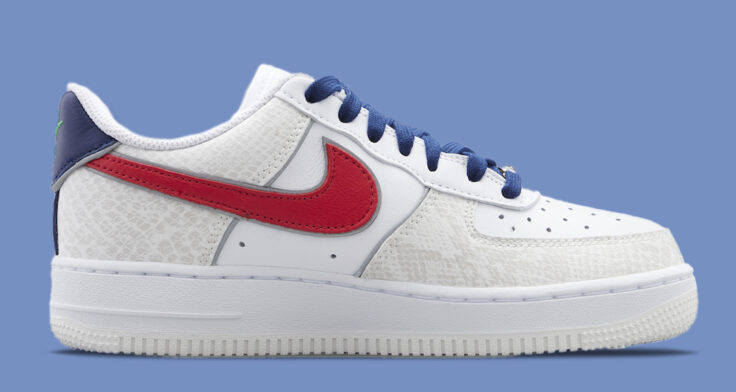 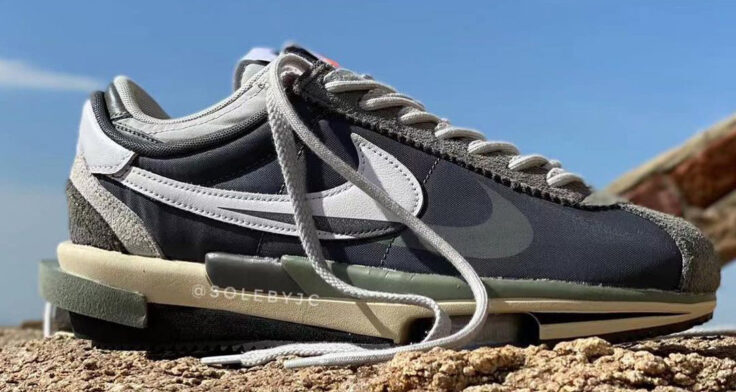