Just like Travis Scott’s basketball court that’s coming to Houston, Nike is teaming up with Barack Obama to build an athletic facility at the Obama Presidential Center in Chicago.

With Nike providing $5 Million in funding, this public athletic facility will allow anyone in Chicago to join a pickup basketball game or even a dance class in an effort to break down barriers. 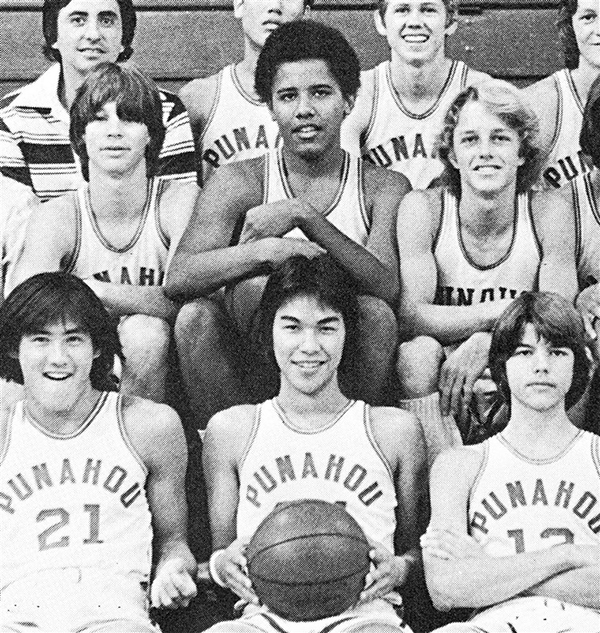 “It wouldn’t be the Obama Presidential Center without a place to play some ball,” said Barack.

Look for the center to open in coming years and congrats to Nike and #44! 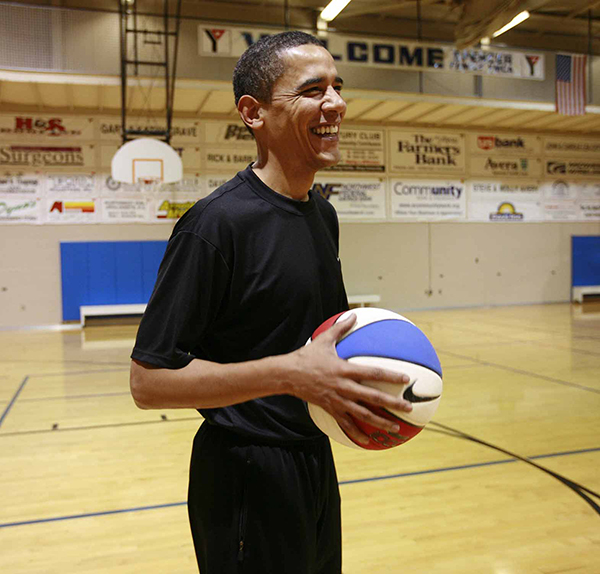