It’s the end of an era for NikeLab 21 Mercer in New York City’s SoHo as Nike tells Complex that the store will be closing shop for good in January 2023.

The 21 Mercer location first opened its doors in 2008 and played a crucial role in the expansion of New York’s sneaker culture. As one of Nike’s primary sneaker boutique locations, 21 Mercer was the go-to spot for Swoosh block parties, brand activations, and launches.

Being that Nike SoHo opened nearby in 2016, the 21 Mercer location became second choice for Nike shoppers, ultimately losing its dominant popularity.

While few details about the closure have been made public, it’s been reported that the closure coincides with Nike’s lease expiration for 21 Mercer. Future activations and parties will continue to pop-up around New York City. Nike is encouraging all of the 21 Mercer employees to stay on staff by applying for other roles at Nike. 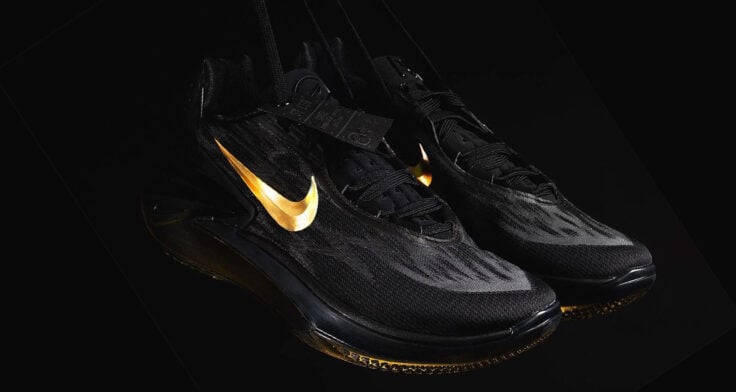 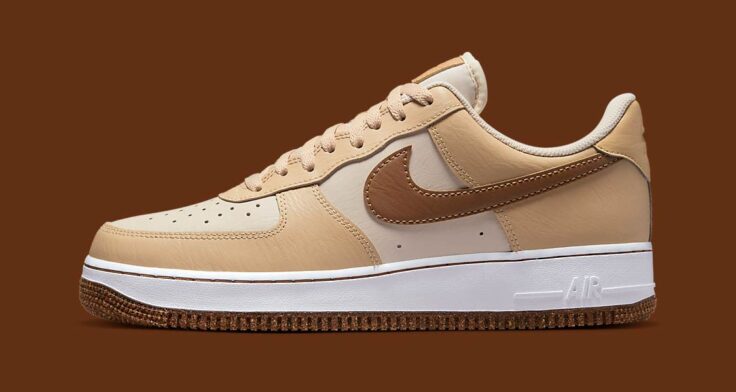 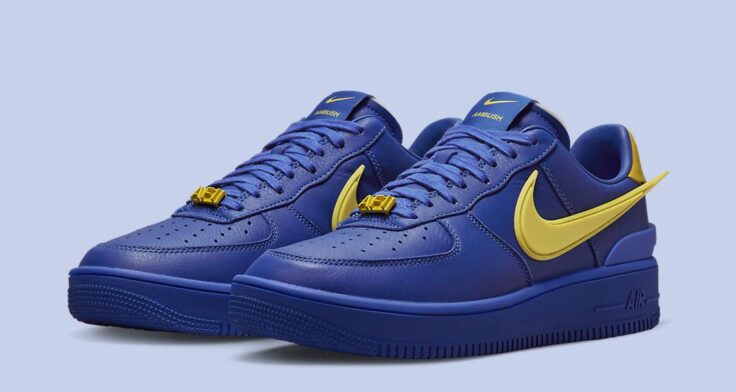 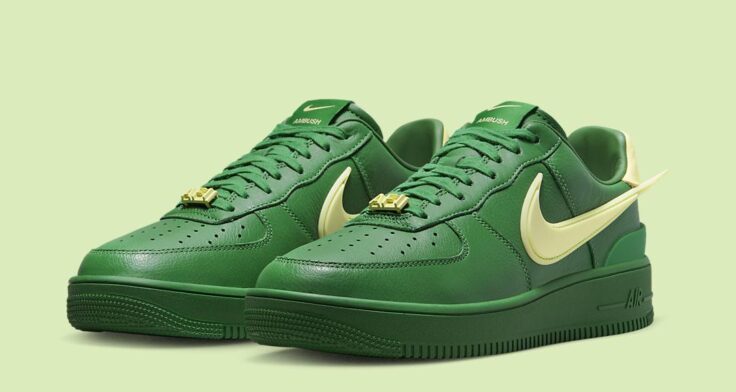