Nike’s aim to inflict its will on the performance running market is largely hinged upon the success of its forthcoming Zoom Pegasus 35 Turbo. The very-first inline runner to feature both ZoomX and React technology, sees much riding on its cultural impact and its success as an everyday trainer.

Early indicators are that the high-end Pegasus is all it’s cracked up to be. We stand by those claims given our own experience with the shoe. Up until now, the Pegasus Turbo has only been seen in two introductory colorways — Black/Metallic Silver and Barley Grey/Hot Punch. Today a third in “Mica Green” has emerged.

Offset by a peach colored Swoosh with a sleek grey lace and ankle collar, this colorway features a similar aesthetic as the widely desired “Hot Punch” edition. Like that pair, the Nike Zoom Pegasus 35 Turbo “Mica Green” is set to release on August 2 for $180 USD at Nike.com. 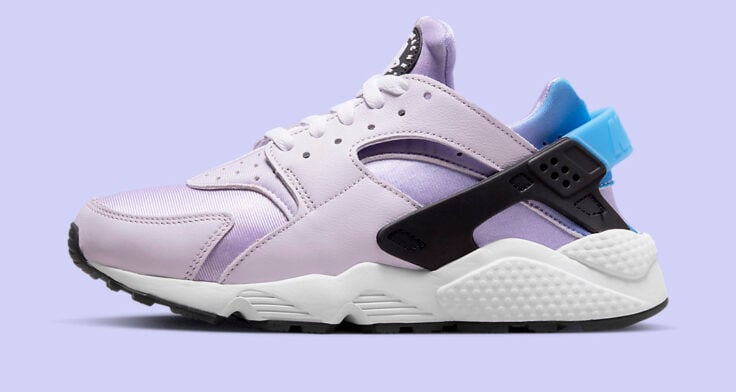 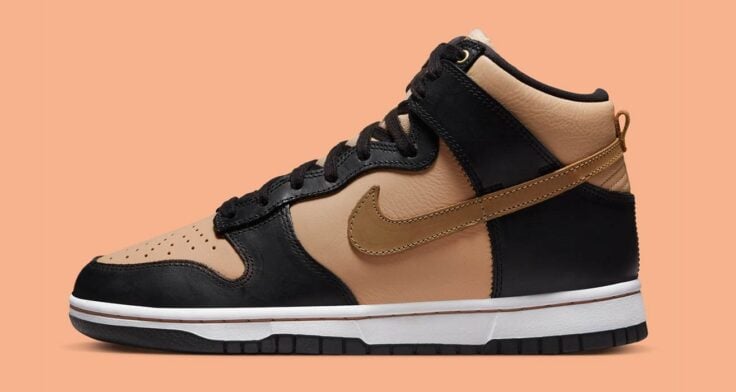 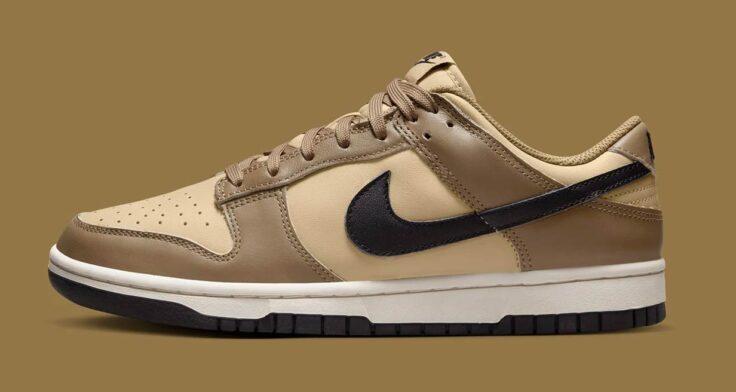 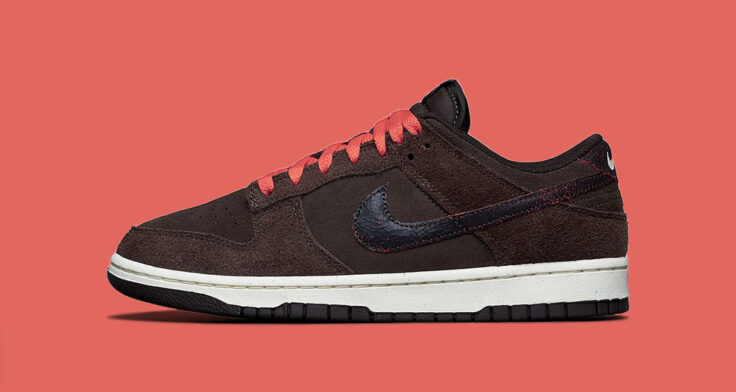