Following Nike’s decision to scale back operations in Russia after the country’s invasion of Ukraine, Forbes reports that the Swoosh is “set to leave the Russian market for good.”

Per Forbes, Nike stated via email that the company will “responsibly scale down” in the upcoming months while “fully supporting” its employees in the country.

Earlier this year Nike made the decision to stop all online orders in Russia after not being able to guarantee delivery. Both the Nike Russia website and app have been offline since, with Russian customers redirected to their local Nike retailers. Now, Forbes reports that Nike has declined to renew their contract with their biggest Russian franchisee, Inventive Retail Group (IRG). Nike has suspended its shipments to IRG leaving Nike stock to dwindle by the day.

It’s unclear if Nike’s decisions are politically motivated in support of Ukraine, but Forbes reports that, “[Nike] has made the decision not to renew or enter into new business commitments in Russia ‘due to operational challenges in Russia,’ including agreements with franchisee Up&Run, a subsidiary of IRG.”

Nike joins a list of other globally recognized western brands that have decided to exit Russia including Starbucks, Burger King, McDonalds, the Marriott Hotel Group and more. Additionally, Nike has withdrawn its sponsorship of the Russian football club, Spartak Moscow.

Nice Kicks will continue to update this story as it develops. For more sneaker news and release dates, follow @NiceKicks on Instagram. 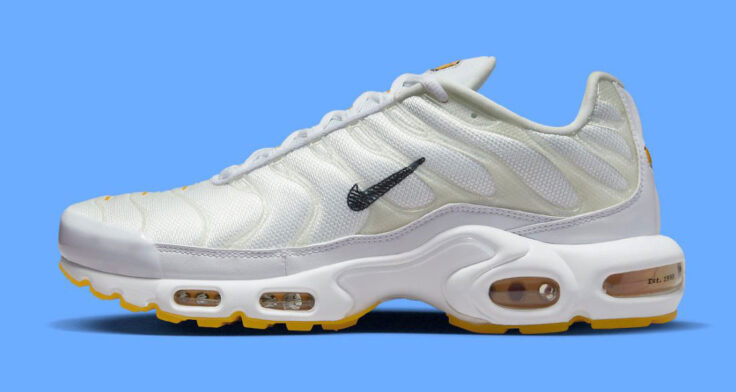 Nike Adds the Air Max Plus to Its “M. Frank Rudy” Collection 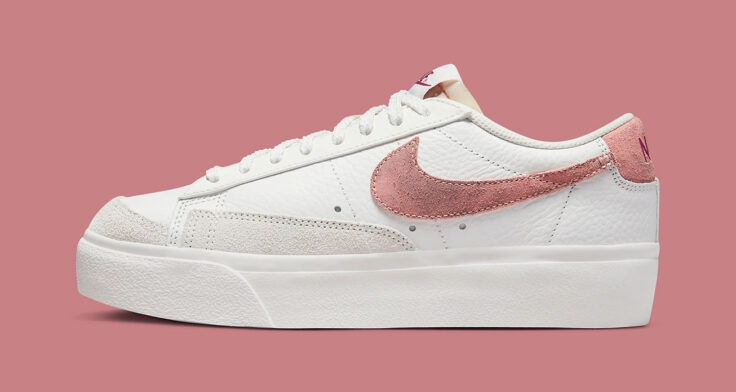 This Nike Blazer Low Platform Gets Pretty in Pink 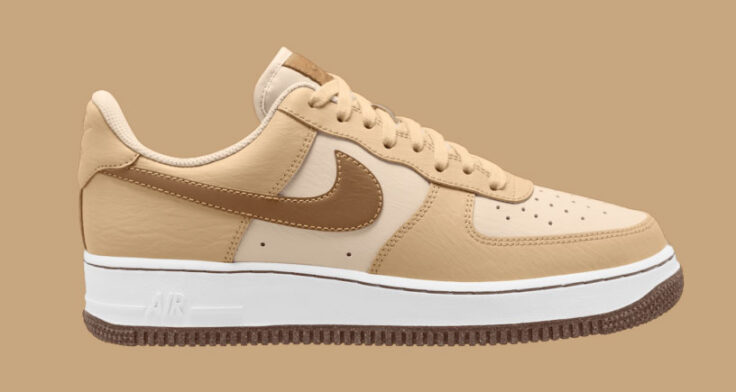 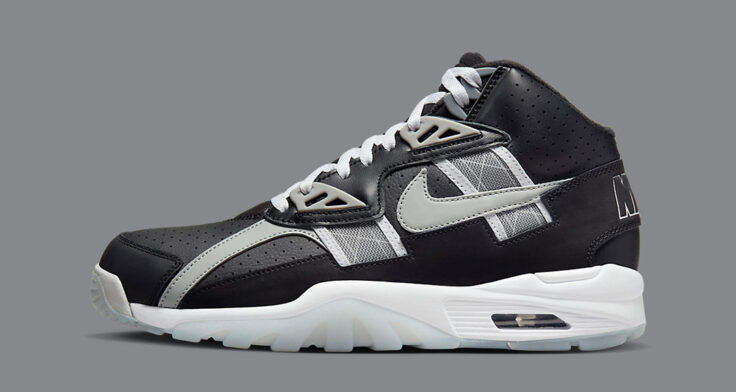