We’ve already seen the return of The Glove, certainly Gary Payton’s most iconic signature sneaker, and Nike Sportswear has plans to bring back yet another vintage GP model in the Zoom Hawk Flight.

Originally designed by Eric Avar, Payton wore the Hawk Flight during his Seattle days in 1997, and the shoe has remained a cult classic all these years later. It was also heavily featured in the classic movie “He Got Game.”

Check out a first look at the upcoming Retro version, presumably in a home colorway paying tribute to his time with the Miami Heat towards the latter end of his career.

What do you think of the Retro on the way, and what colorways celebrating The Glove’s storied Hall of Fame career would you like to see?

The Nike Air Max 90 Gets a Graphic 3D Swoosh 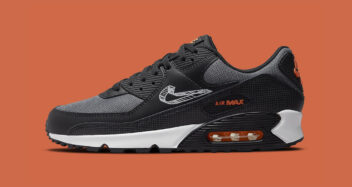 The Nike Dunk Low “Goldenrod” Gets A Release Date 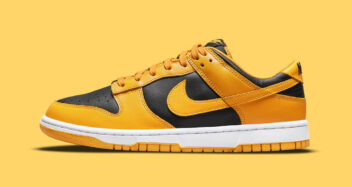 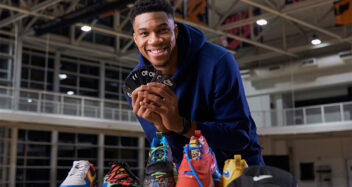