Taking on King James and the Cavs, Paul George will debut the much-awaited Nike PG2.

Inspired by his love of gaming and being a PlayStation guy, the pair references the console with a light-up tongue and other nods. “We worked directly with the PlayStation team on every aspect of this shoe. One thing that they provided, which was really cool, was the starry graphic from the dynamic theme that will be available for your PlayStation 4 with a code from the shoe. It’s a beautiful graphic, so we made it the sock liner,” says designer Tony Hardman.

Don’t get it twisted though, this shoe is much more about performance than novelty. Like the beloved on-court shoe the PG1, lockdown and traction are at the forefront of the design. Had issues with the strap being too long for your feet on the 1? It’s been adjusted on the 2 to fit feet of various widths.

Even better, cushioning has also been improved. “We increased the size of the forefoot Zoom Air unit to 10 millimeters. And, he’s standing right on top of it now, whereas in the PG1 there was a little bit of foam between the unit and the foot. So all the way to the ground he’s got that full Zoom Bag and that really gives him propulsion in the forefoot,” noted Hardman.

“I’m really excited, more so again for the performance that it’s going to give guys that follow me and are trying to get to the NBA,” said PG himself. “I’m most excited for those guys to get a chance to wear them and be in them and help them with their careers. At the end of the day, that’s what I want. Players are going to get everything that they loved in the PG1 plus a lot more.”

Debuting on court today against the Cavs, the limited edition PG2 PlayStation colorway will release on February 10th at select Nike Basketball retailers. 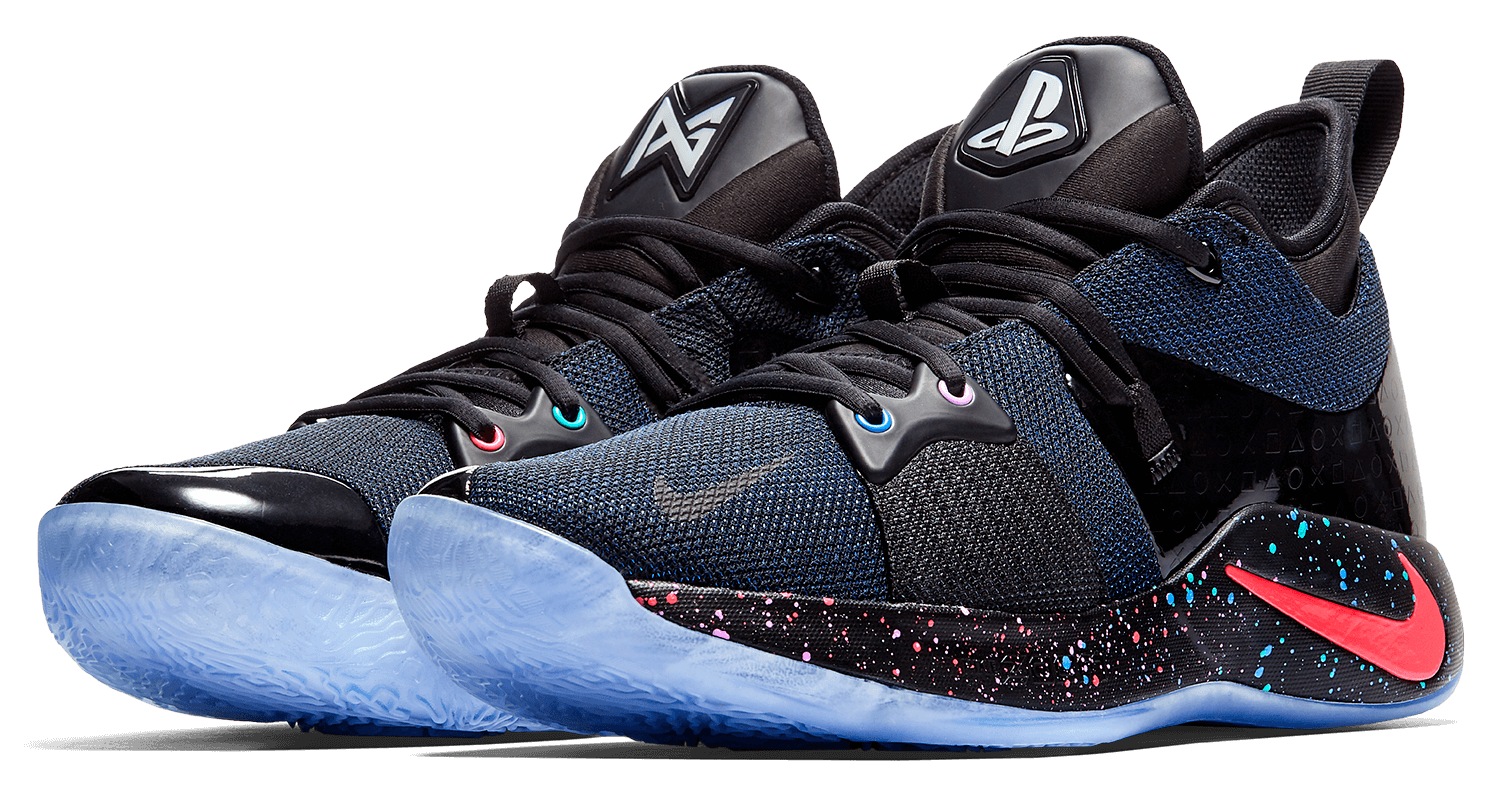 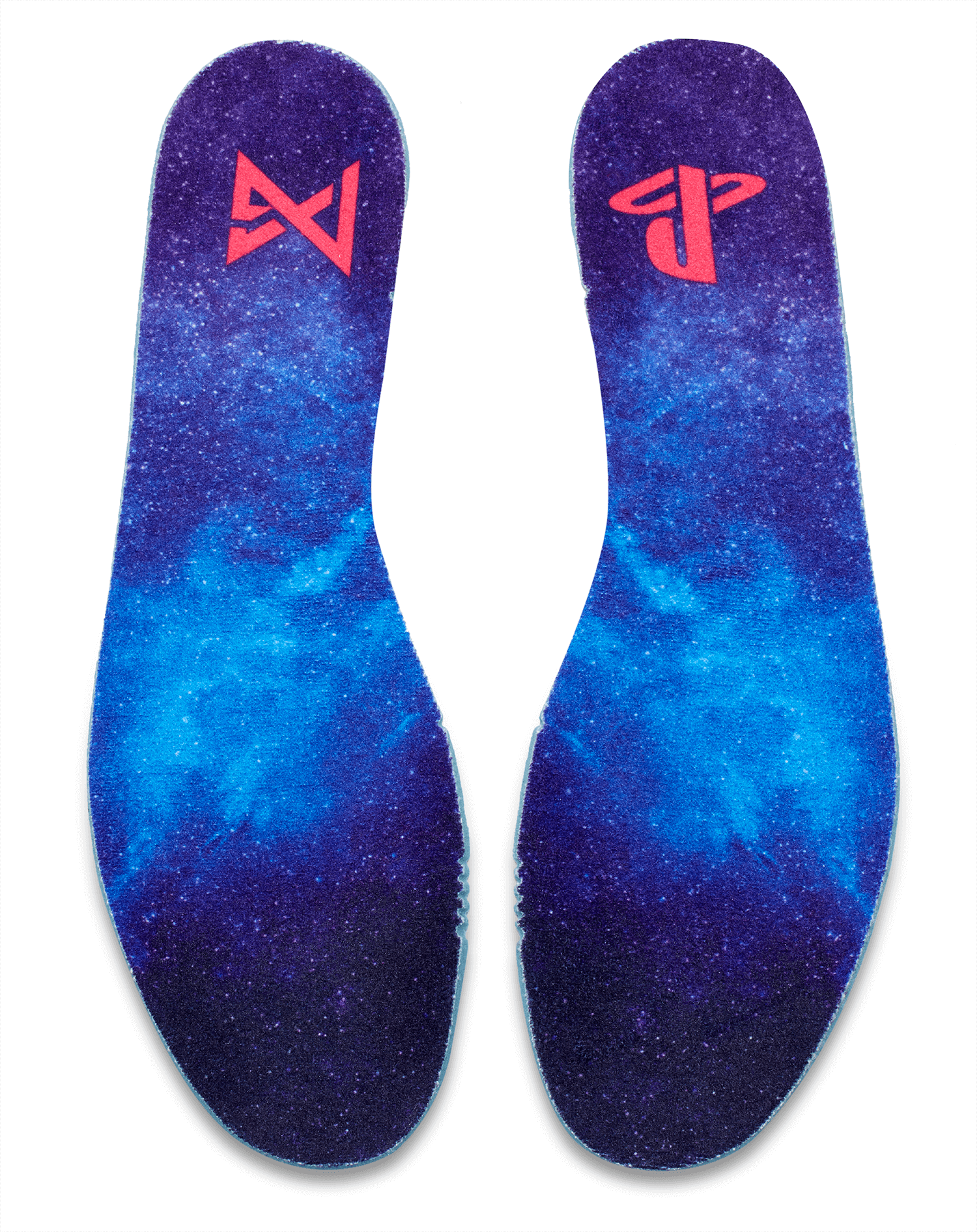 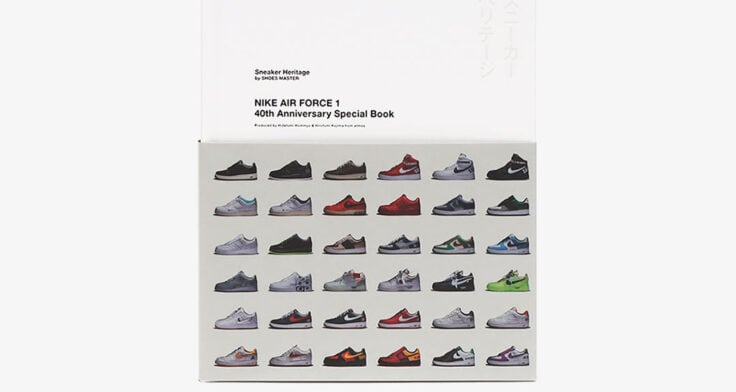 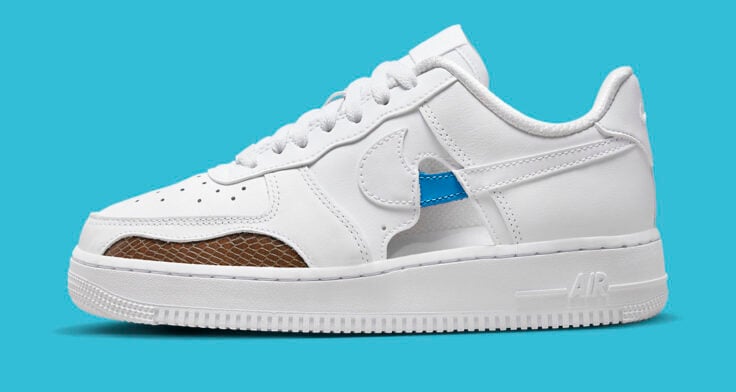 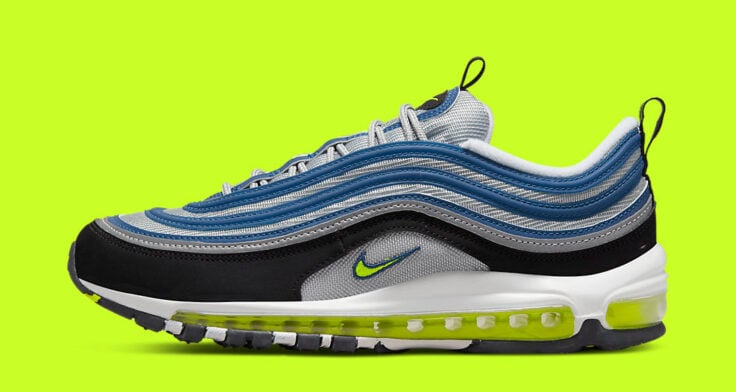 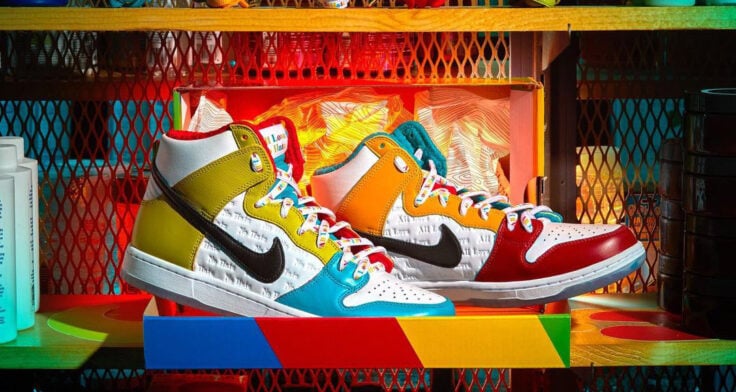