In many circles, and depending on who you ask, Tom Sachs has the best Nike collaboration ever. It’s somewhat unquestioned that an artist as profound and (at times) as prolific as Sachs would reside in such sneaker lore. His Mars Yard Shoe is a true sneaker grail largely because its astronomical concept is so far-reaching and, at its time, so revelatory.

The shoe’s retro release in 2017 was a sneaker holiday if there ever was one, with a launch event in New York City that those lucky enough to attend still gush at any given opportunity.

Like any great and quasi-unpredictable artist, Sachs is only done designing until he’s not. That said, the long-anticipated Mars Yard Shoe sequel was just teased on his Nike Craft website. And if rumors are to be believed as semi-fact, the sneaker will be available later this month and cost upwards to $450 USD.

*RELEASE UPDATE*: Check out the pic below for more info on the @Nike x @tom_sachs Mars Yard drops we can expect to see next month.
The ‘Mars Yard Mid’ has now been renamed the ‘Mars Yard Over Shoe’ and will retail at $450.
Will you be looking to cop? Let us know#NoMoreSecrets ? pic.twitter.com/y7h4Kco0zc

Designed with certain specifications and features that align with his debut Nike sneaker, the largest and most obvious distinction with Sachs’ new design is that it’s a mid top. The sneaker is titled the Nike Mars Yard Overshoe and might — just might — feature Nike’s REACT foam. Even more exciting is that the shoe is expected to release in both adult and infant sizes.

The Nike Craft site asks interested parties to sign up for updates that will likely allude to release details when they become available. Stay tuned for more info. 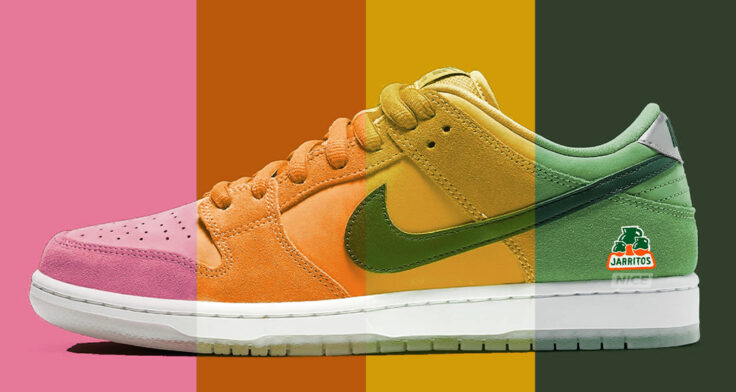 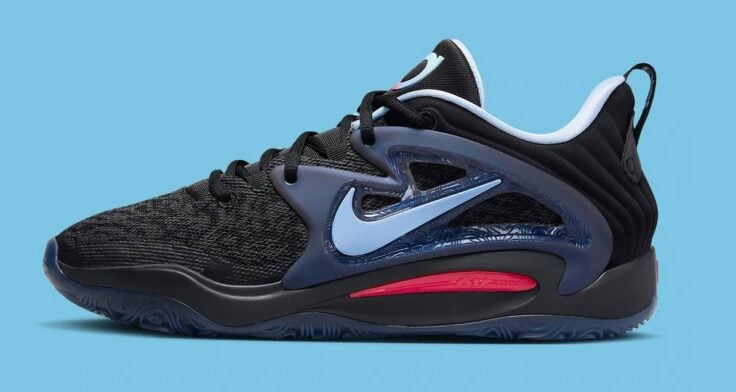