Following a whopping $104, 000 rendering during the first auction in Hong Kong, the self-lacing Nike MAG garners roughly half that amount at the second auction in London.

The second of three auctions – the last of which will take place in New York City – for the Nike MAG brings in roughly $56,800. The event took place last Friday, October 14, and was won by Riz, CEO of Crep Protect.

The third and final live auction for the Nike MAG is scheduled to take place on November 12 in New York City at the Michael J. Fox Foundation’s benefit gala. Here, many expect the auction to bring in more than the Hong Kong total, generating at least $105,000 if not more. Keep it locked to Nice Kicks for more Nike MAG coverage. 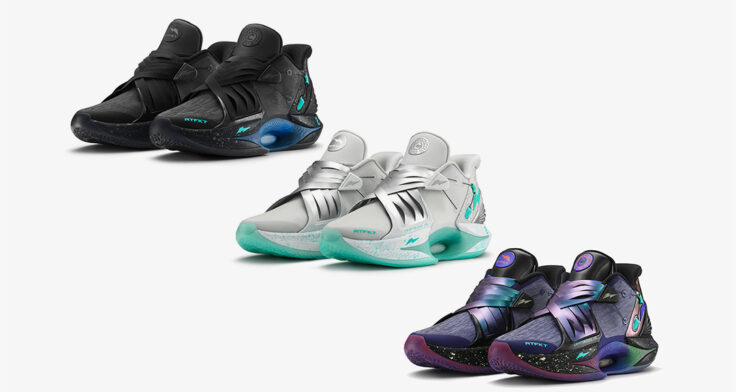 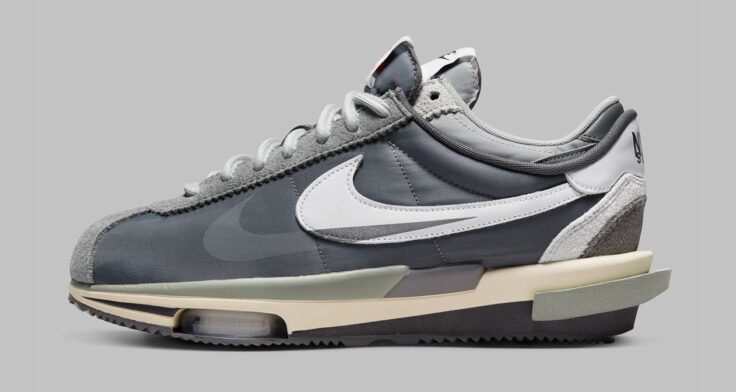 sacai & Nike Are Dropping A Greyscale Cortez 4.0 In Iron Grey 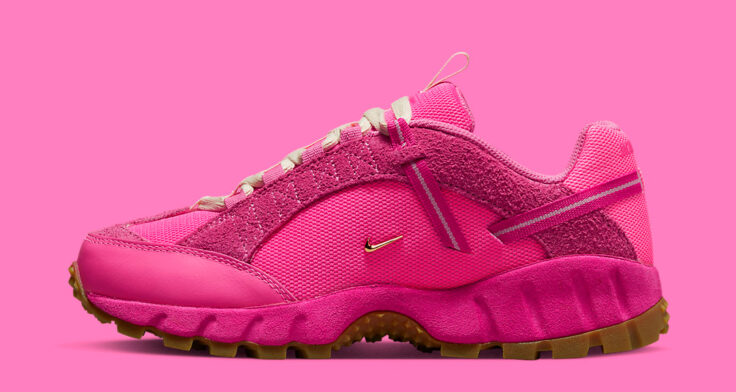 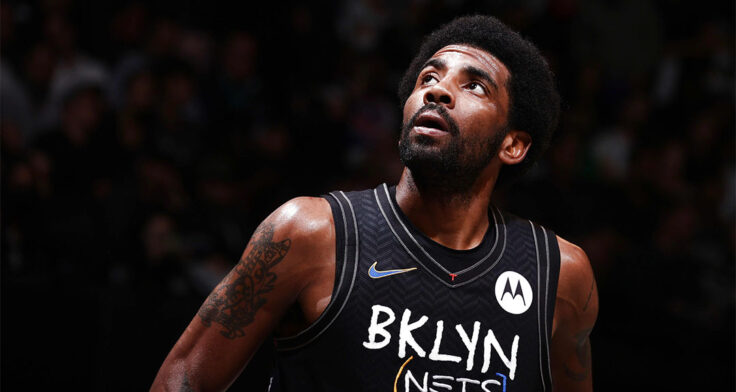