Kyrie Irving has been one of the faces of Nike Basketball since entering the league in 2011, having 8 signature sneakers with the Swoosh under his belt since 2014 but that can possibly change after next season according to Ramona Shelburne and Adrian Wojnarowski of ESPN.

The article states that “it has become apparent his relationship with the company will change — perhaps dramatically so”. Kyrie caused controversy for Nike as he bashed and disowned his upcoming Nike Kyrie 8 when leaks of the sneaker hit the web, stating “I have nothing to do with the design or marketing of the upcoming Kyrie 8, IMO these are trash!”.

Nike didn’t deny these claims by ESPN but also didn’t confirm them either, stating “We don’t comment on contracts or rumors or speculation. Kyrie remains a Nike athlete,” to ESPN.

Will the Nike Kyrie 9 be the last signature Kyrie gets with the Swoosh? Let us know on Twitter and Instagram. 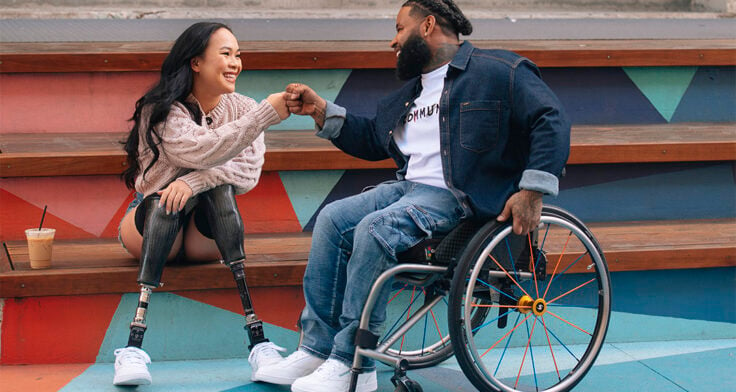 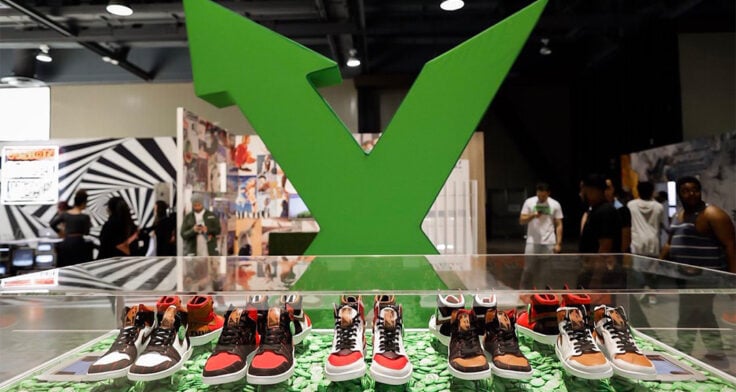