The Nike Basketball Academy has inspired player exclusive iterations of the brand’s signature collection. All styles including the PG1, LeBron 14 and KDX have seen newness courtesy of “The Academy.” The Kyrie 3 is the last to appear, but could very well be the best as the old saying goes.

Inspired by the Navy Cross, a military commendation awarded for valor in combat, the shoe appears in an Obsidian primary with glowing black and gold accents honoring the Navy’s colors at the Swoosh and other key regions of the Kyrie 3.

Are you feeling this iteration of the Nike Kyrie 3 “The Academy” PE? Let us know after a look below. 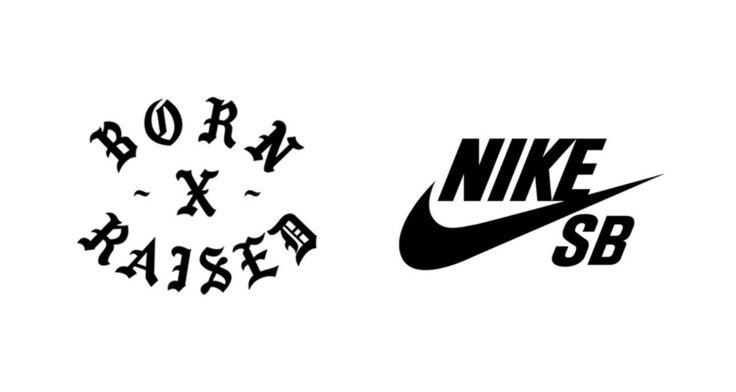 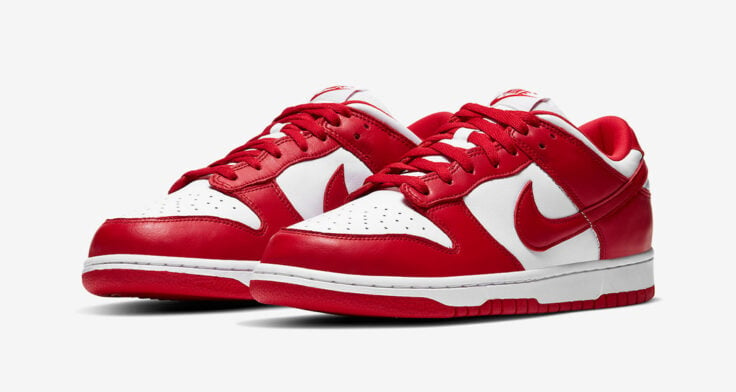 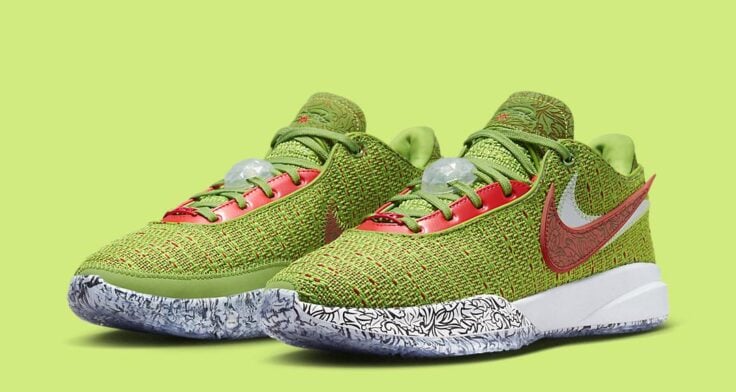 The Nike LeBron 20 Is Getting A Christmas Colorway 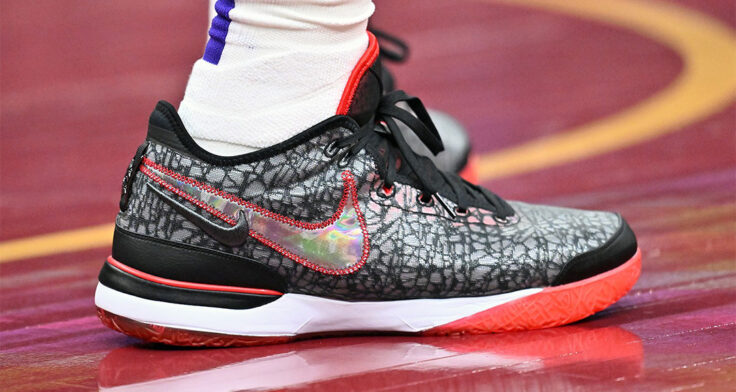