Nike‘s hands-free model, the Nike Go Flyease, made headlines back on April 30th, after the pair sold out in mere seconds after many pairs fell into the hands of resellers and not individuals who would benefit from the design. Thankfully, Nike is releasing more colorways in larger quantities than its predecessors this year.

The silhouette’s most iconic feature is the bi-stable hinge on the underfoot paired with a tensioner band that runs underneath the midsole. Elsewhere, the offering comes covered in various shades of blue with a splash of red on the Go Flyease’s traction. In trend with the vintage look, the iteration includes an aged-like coloring at the rear of the shoe. Returning motifs include Nike and Flyease branding on the tongue, heel, and insoles.

Until a release date becomes available, check out the images below and hit up our sneaker release page for more updates on upcoming releases. The Nike Go Flyease arrives later this year at Nike and select retailers for $120. 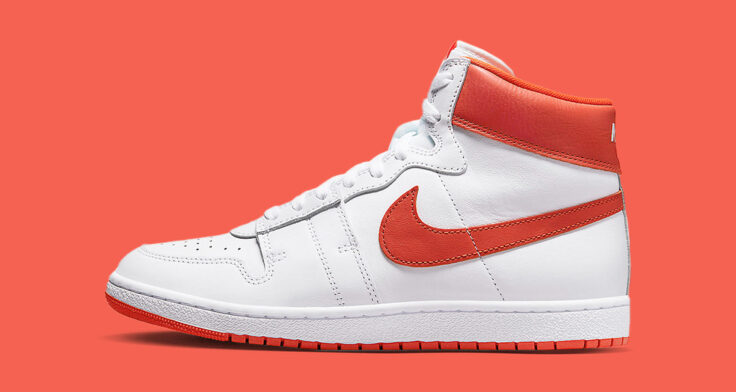 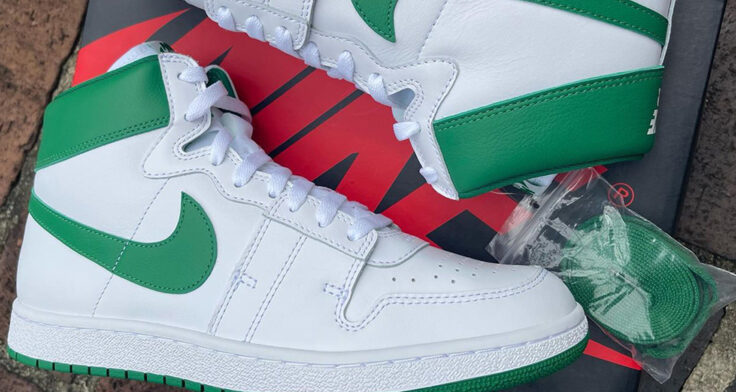 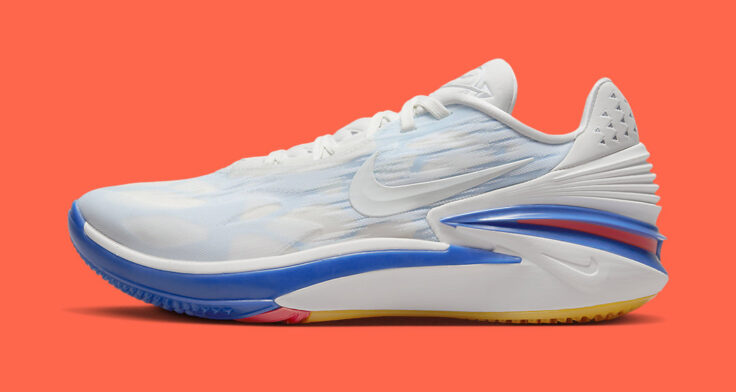 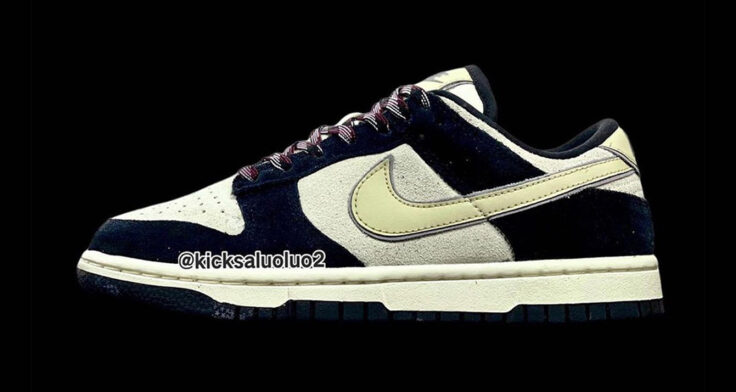