Two-time MVP and now NBA Champion and Finals MVP Giannis Antetokounmpo gets a fitting “Championship” colorway on his Nike Giannis Immortality line which should be hitting shelves soon.

The engineered mesh upper is seen in white with a black midfoot strap which can be seen through the upper. Metallic Gold accenting is seen on the Fuse overlays on the laces as well as the lateral border of the Swoosh which uses a clear window that can see the midfoot strap mentioned earlier. The medial Swoosh is seen in black with the heel counter in black as well. Giannis Antetokoumpo’s name and logo are stitched on the tongue with a Greek-inspired design seen on the heel pulltab which sits on a curved white midsole for heel-to-toe transitions. Lastly, a white outsole with clear black paneling finishes off the sneaker.

The Nike Giannis Immortality “Championship” is set to drop on Nike.com and select retailers for $80 in the near future. Check out the official images below and check our Sneaker Release Dates page when we have a confirmed drop date. 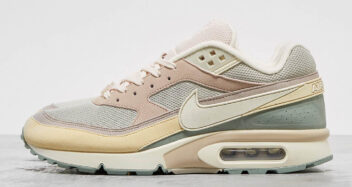 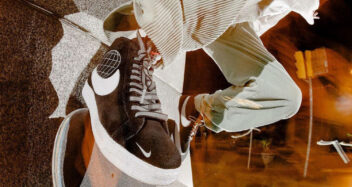 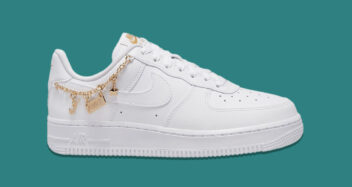 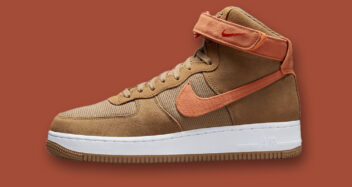