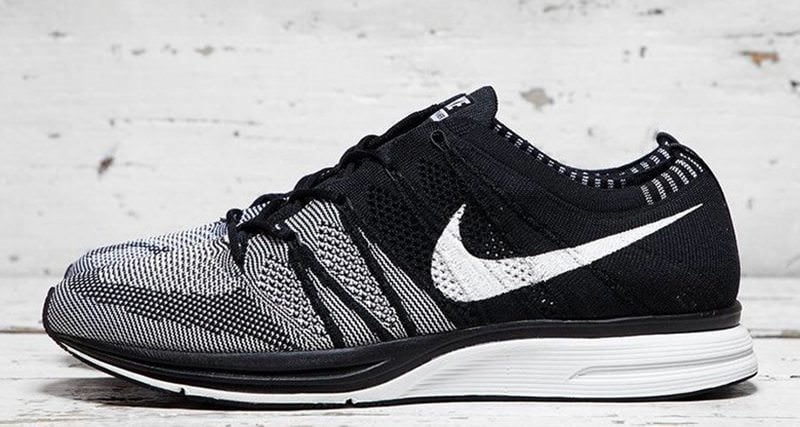 Originally released back in 2012 in accordance with the Summer Olympic games, the Nike Flyknit Trainer will return in another one of its OG colorways soon.

Though not nearly as famous as the White/Black OG that retroed last year, this Black/White pair may be revered in a lesser manner but certainly isn’t a lesser shoe. Nike has not yet announced specific release details, but they seem to be already make their way to select retailers. Stay tuned for more.