Nike’s Shox R4, now just one year removed from its 20th anniversary, is back for a retro run prior to its two-decade mark.

This Vince Carter-inspired colorway is a play off the famed Black/Silver-Lapis Nike Shox BB4 he wore in Toronto. 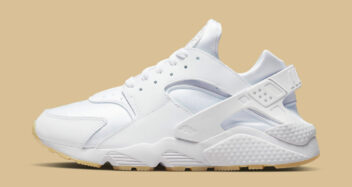 The Nike Dunk High Gets a Woven Tongue Design 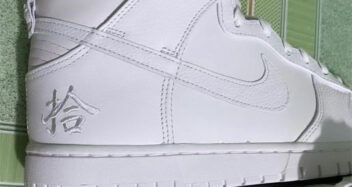 The Nike Air Huarache “Slate” Makes It Return After 30 Years 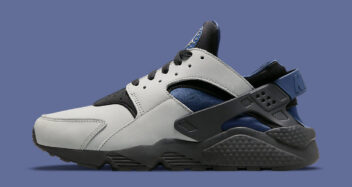 Nike Puts a Ring On The Air Max Plus 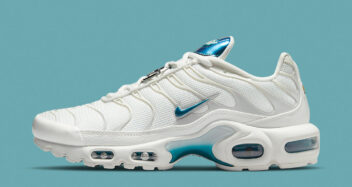