Calvin Johnson’s signature training shoe has caught many people’s eyes with its strong build and design. So far, Megatron’s Nike CJ81 Trainer Max has only been seen in two simple colorways, a volt and royal makeup, and an American navy and red style. Now the shoe that the NFL’s top wide receiver prepares for the season in is being given a printed textured upper in a cool grey colorway. With two shades of grey composing the base, navy and orange accents are all over the artistically designed CJ81. To add even more detail, Calvin Johnson’s Megatron logo holds down the fort on the back of the shoe.

Is this the best style code of the Nike CJ81 Trainer Max to date? Tell us what you think in the feedback box below, and mark your calendars for the 16th of August, when these football trainers are set to release for $120. 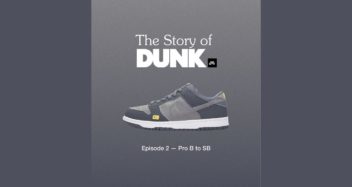 Nike Drops Episode 2 In The Story of Dunk 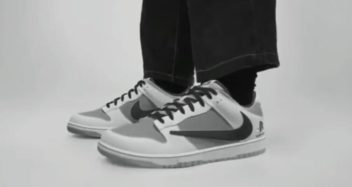 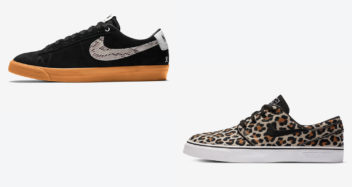 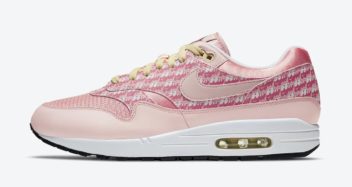