A couple of months ago when Kyrie Irving asked for a trade from the Cleveland Cavaliers subsequently landing him in Boston with the Celtics, the decision was deemed a poor one, riddled with questions and what many thought, eventually, would be regret where Irving was concerned. Those naysayers couldn’t have been more wrong.

Irving and the Celtics are thriving and, equally, there has never been more excitement surrounding his signature collection with Nike Basketball. Fresh on the heels of the Nike Kyrie 4 release, the brand has revealed a statement advertisement entitled “Once A Celtic, Always A Celtic.”

The imagery focuses on Irving’s humble beginnings at St. Patrick’s and its connection to the Boston Celtics. It’s a clever play on Kyrie’s high school in New Jersey and its unique link to his new tenure in Boston. Obviously, any remnants of Cleveland are visibly forgotten.

Be on the lookout for more Nike Kyrie x Boston initiatives like this one and his exclusives popping up at the Nike x Foot Locker Sneakeasy. 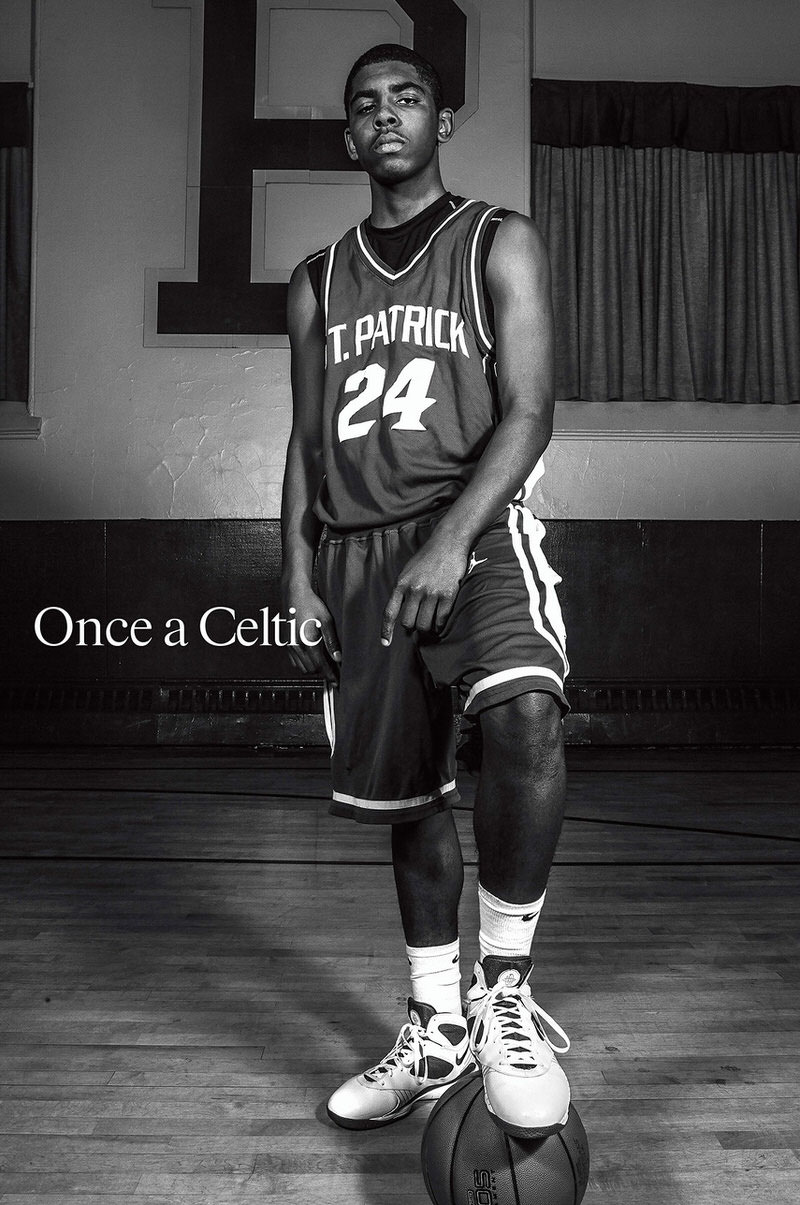 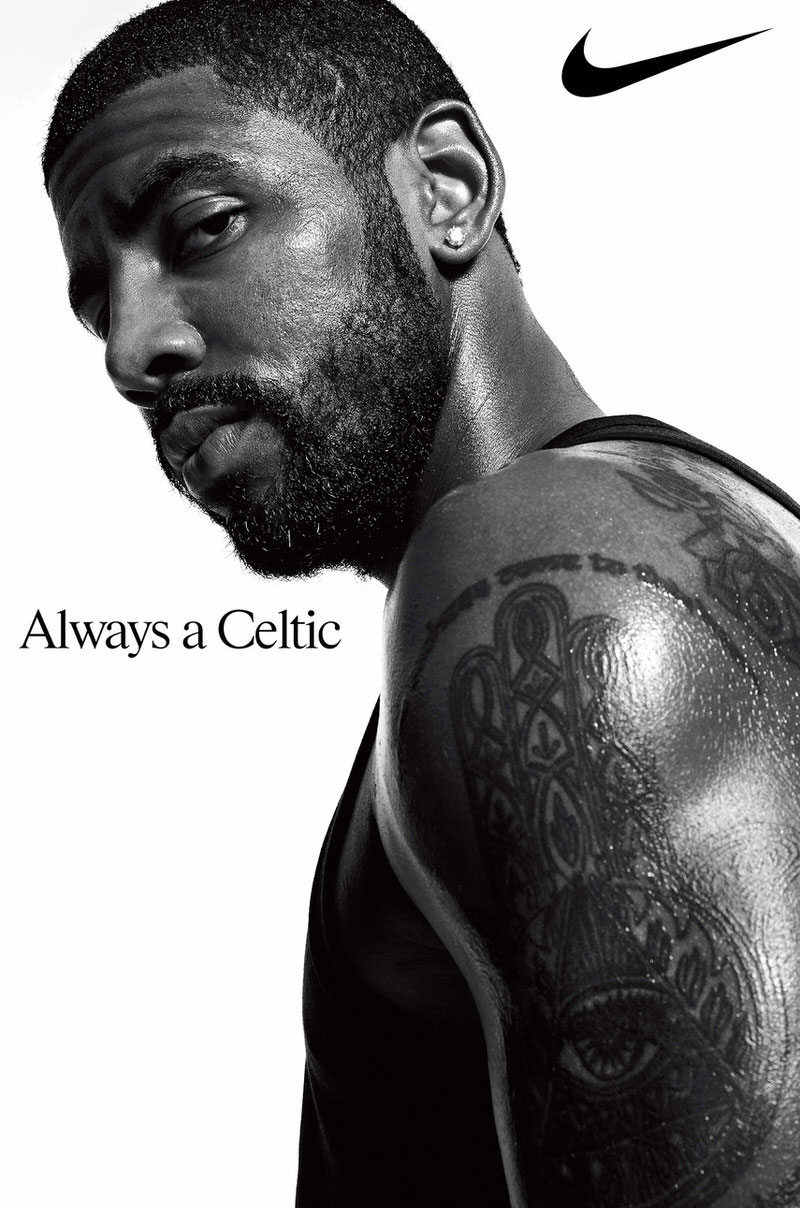