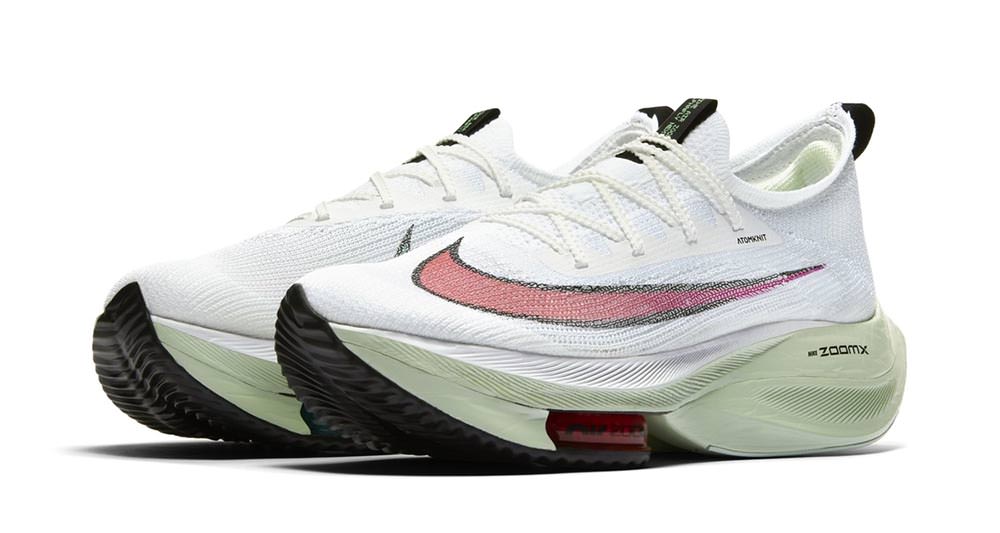 The next chapter of Nike Running arrives this week.

The Nike Air Zoom AlphaFly NEXT% made its debut in the middle of October as the legendary Eliud Kipchoge made history by becoming the first man to run a marathon, a total of 26.2 miles, under two hours. Kipchoge raised eyebrows beyond his record book performance as an unreleased Nike Running shoe accompanied the marathoner.

The Nike Air Zoom AlphaFly NEXT% was shortly introduced and explained. The shoe is the latest Nike has to offer in its ever-evolving running department. The shoe features an enlarged ZoomX midsole that immediately draws the eye. The shoe also features a carbon fiber late engineered to form to your foot while giving a sensation of propulsion with every strike. The money lies in the forefoot of the shoe, however, as the AlphaFly NEXT% introduces two Air Zoom units.

The ethos behind the pods derives from the Nike mantra of efficiency as the technology alleviates the stress on the foot to keep you moving fast. Just ask Kipchoge himself.

The shoe arrives in a white AtomKnit upper with bright florescent red and teal that matches the Air Zoom units. A off-white/grey midsole elevates the rest of the simplistic colorway. Expect the pair to land on Nike.com and select retailers soon.