Back in 2011 when the Nike Air Yeezy 2 debuted to the world, Kanye West was with Nike and Andre Agassi was not.

The Icon with Nikes on was coming off his highest reviewed album ever, My Beautiful Dark Twisted Fantasy, and was readying his second signature shoe with the Swoosh. Agassi on the other hand was retired from the game of tennis, entering that sport’s Hall of Fame that same year. However, the all-time great most known for his loud Nikes had last played in adidas.

Seen for the first time ever is a Nike Air Yeezy 2 Original Prototype Sample that sees the men that swapped sponsors collide in hybrid form.

While it’s well noted that the Nike Air Yeezy 2 pulled heavily from Agassi’s Air Tech Challenge II in regard to sole, this Yeezy 2 Prototype pulls it all together with a Black/Solar Red palette and an upper pulled right from Air Tech Challenge Hybrid that released in 2014.

Essentially, this shoe is the Air Tech Challenge Hybrid QS in a Black/Solar Red colorway.

With Kanye gone from Nike but Agassi back, does this leave the door open to drop this exact shoe? Yes, but we don’t see it happening. Peep all the shoes that went into and came from this prototype below. 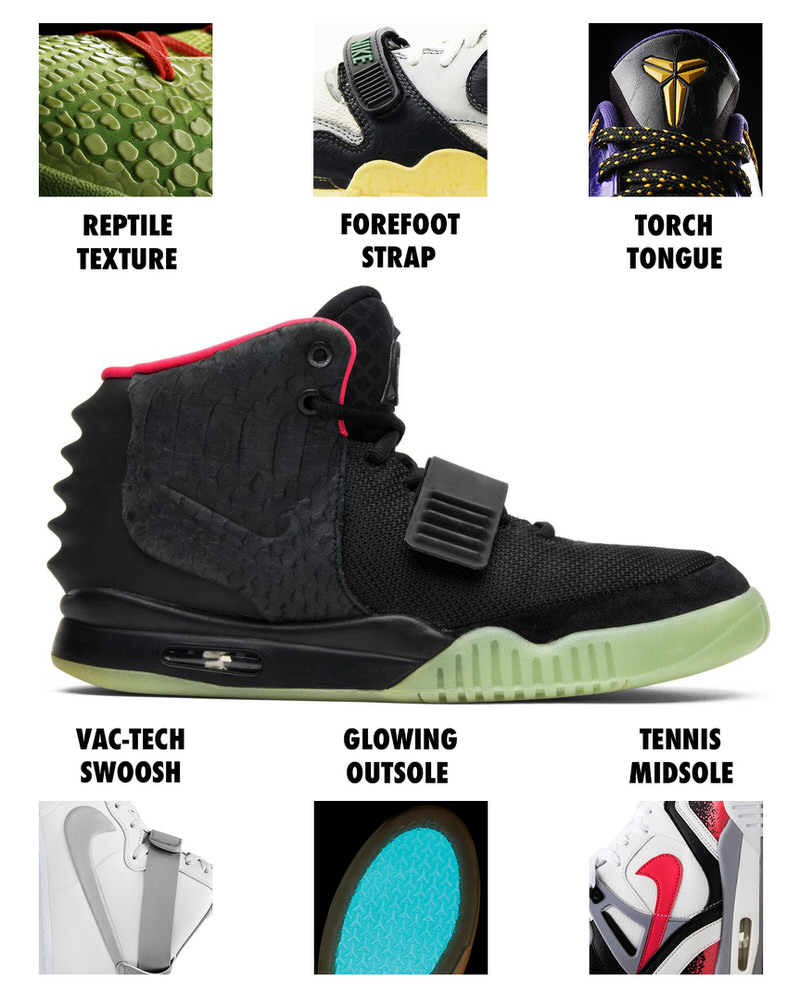 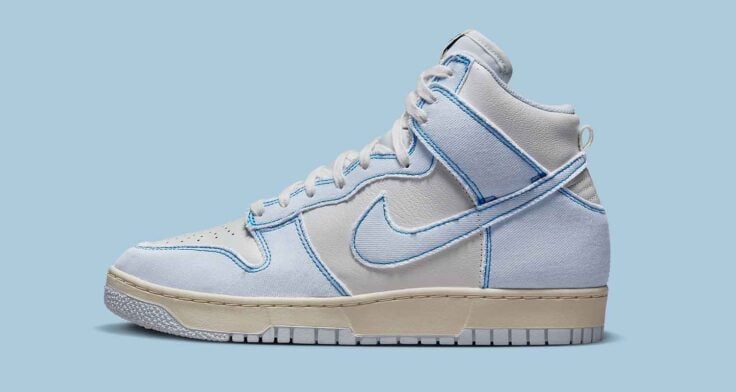 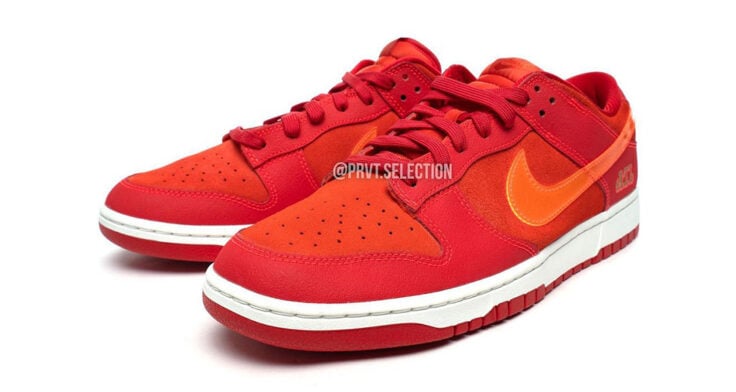 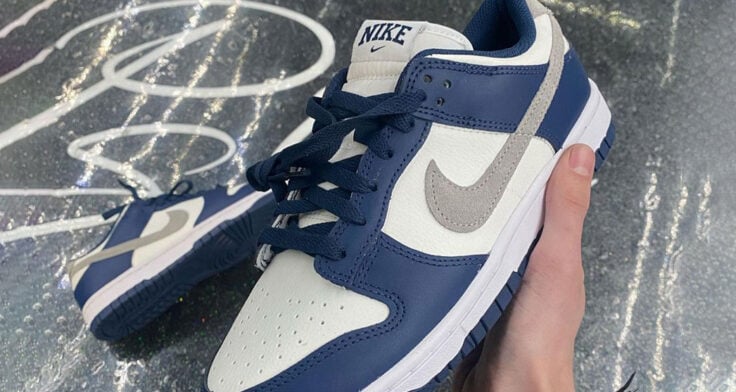 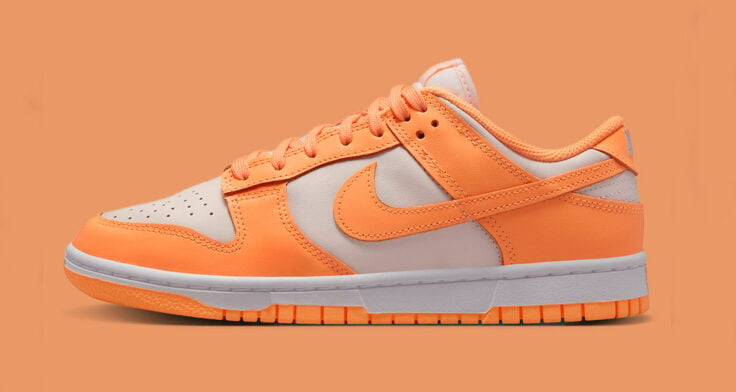