For fans of late ’90s basketball, the Nike Air Total Max Uptempo is THAT shoe.

Originally released in 1997 and last seen in Black/Volt form in 2009, the shoe is apparently set for a comeback.

The Nike Air Total Max Uptempo OG is reported to return in 2020. The Black/Volt pair pictured above is assumed to lead the relaunch with hopes that the OG White/Navy and Metallic Silver/Black schemes will also return.

Peep on foot shots of the ‘09 pair from our own Rob Mata below. 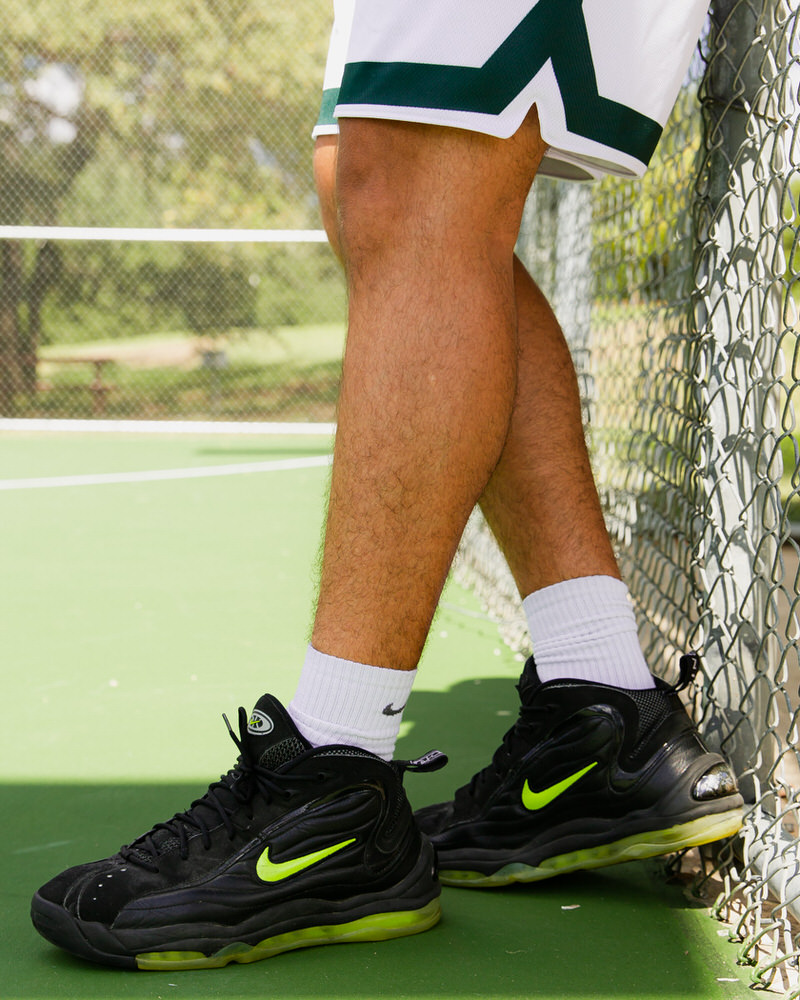 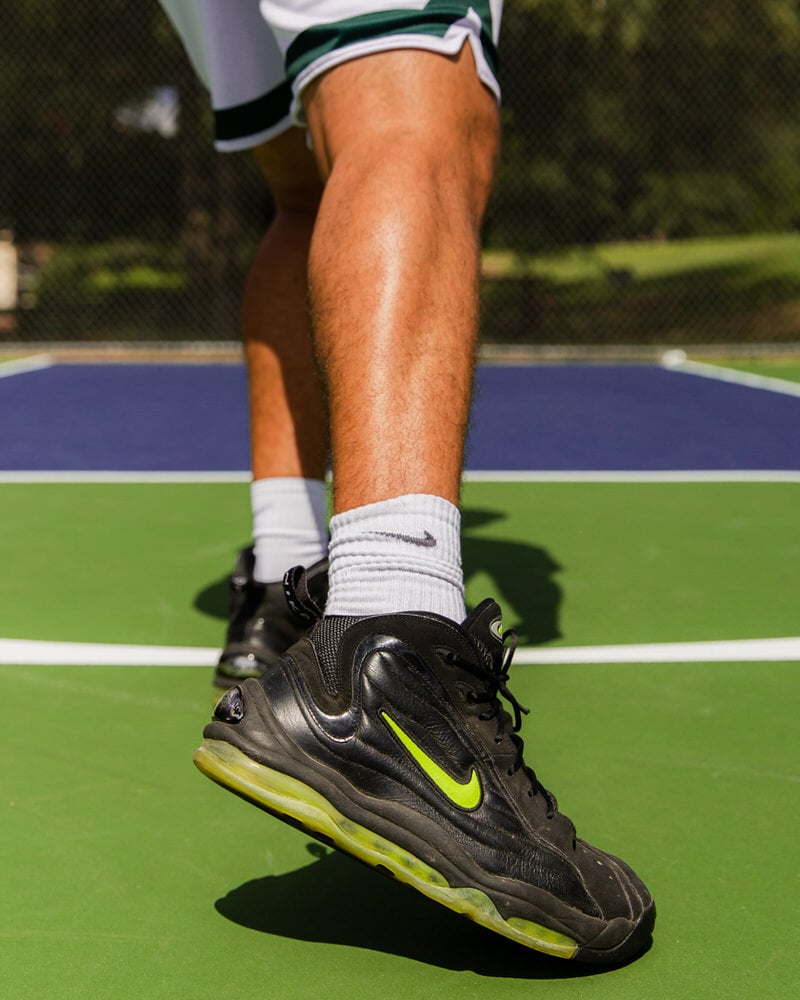 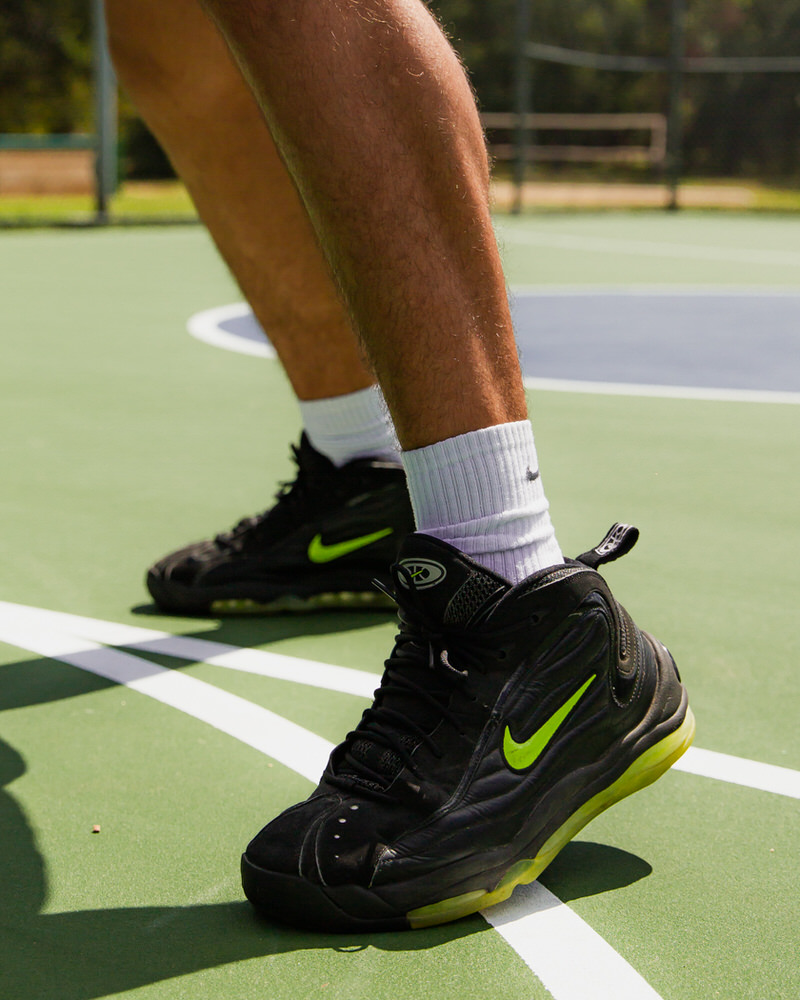