After many hints and highlights of the latest colorways of Andre Agassi’s mashup model, today we get official images and drop dates for two anticipated Nike Air Tech Challenge Hybrid releases. Taking notable nooks from the legendary tennis player’s line of on-court silhouettes, the ATC Hybrid builds on the past to carry the heritage of tennis footwear into a new decade. Marking the first time that the iconic Nike Air Tech Challenge II has been included in the composition of the kicks, the Hybrid’s midsole and outsole now become one of the most recognizable elements in the design. Rolled out in a duo of colorways, both feature vibrant hues and Agassi’s famous splatter print to continue the series’ bold persona. Get a closer look at both the White/Green Glow and Black/Rave Pink style codes below, and swing for a pair of either rendition when they release on July 19th for $130 a piece at select Swoosh spots. 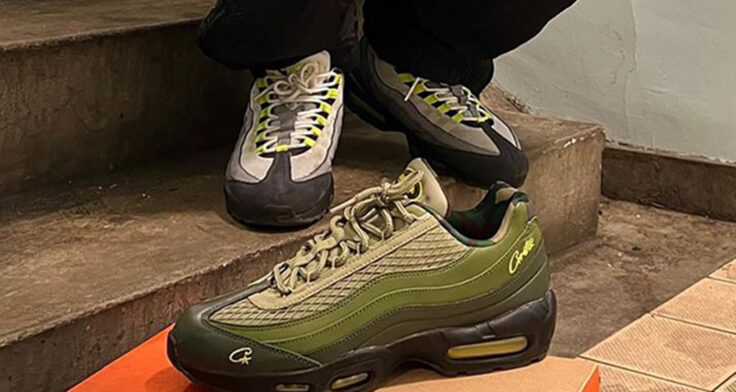 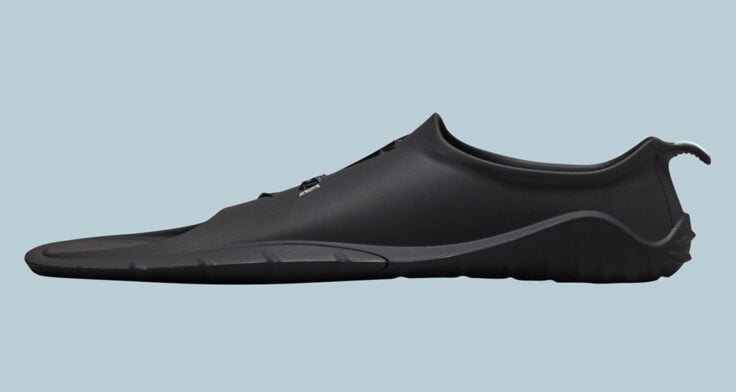 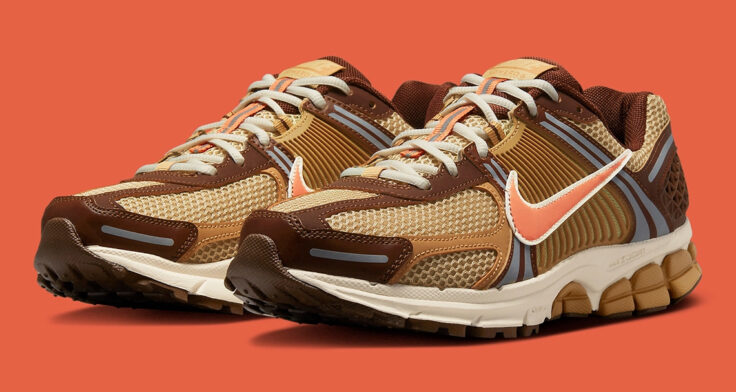