Dropping a near decade before Tinker and his team changed the game, the shoe once worn to score PRs on the track finds itself of the times today thanks to the influence of ’70s fashion on modern streetwear. 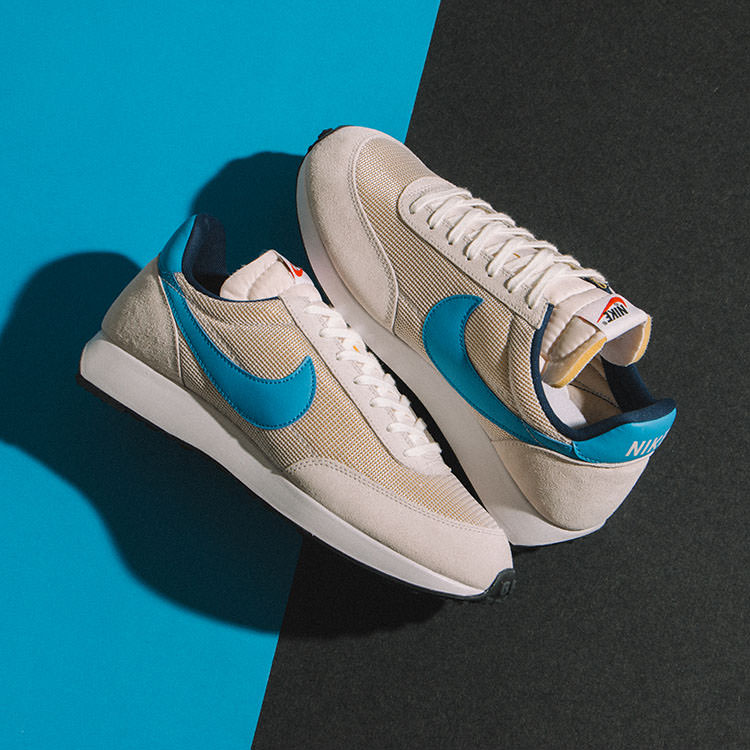 Very vintage, a nylon tongue exposes its filling far before Virgil made it cool while a Vast Grey upper gives way to Laser Blue branding to put the ill in illumination.

Look for the Nike Air Tailwind 79 OG to launch at accounts such as Livestock on October 20th. 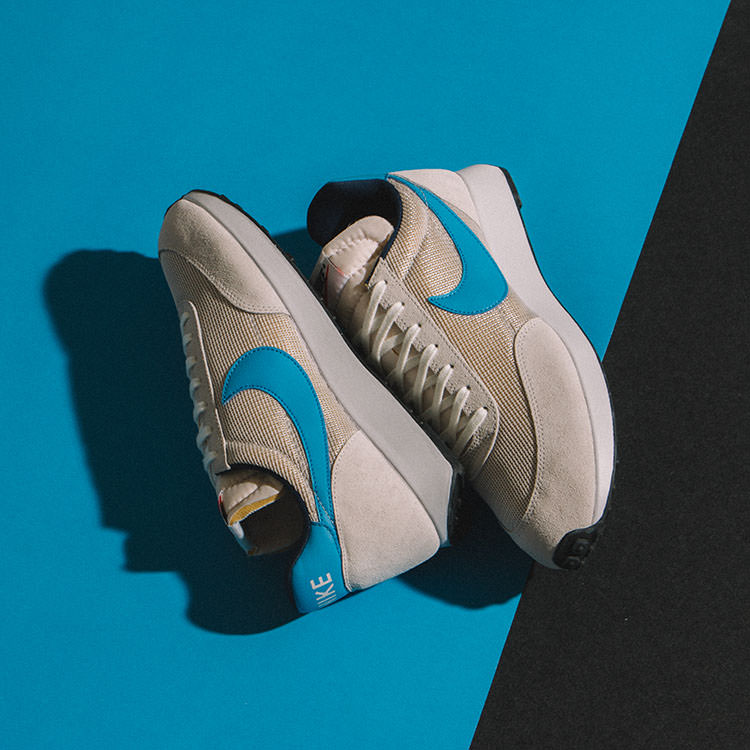 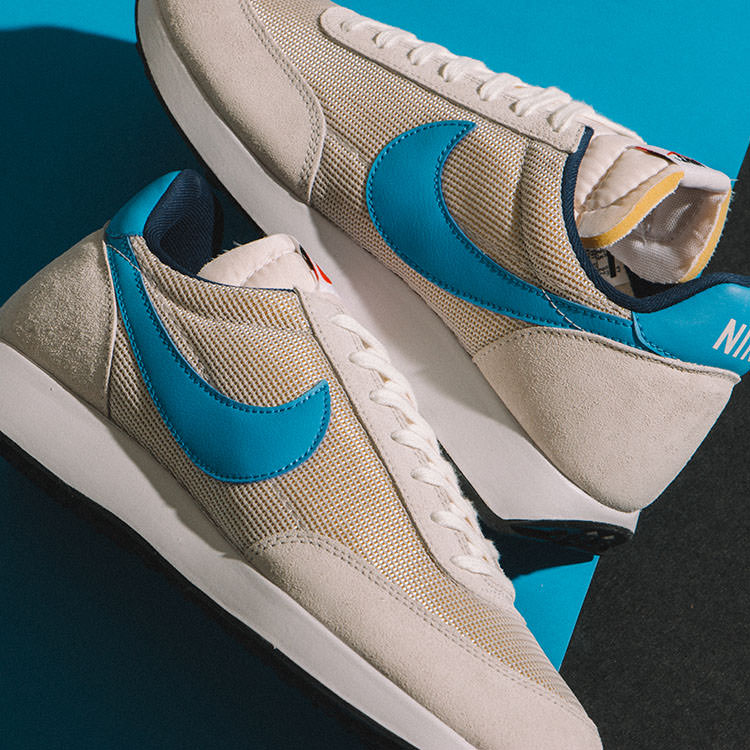 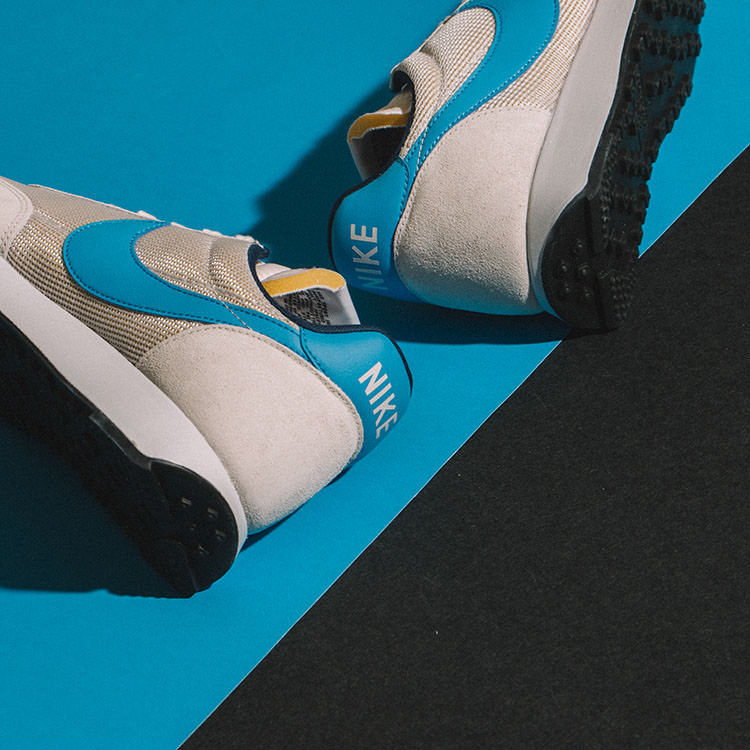