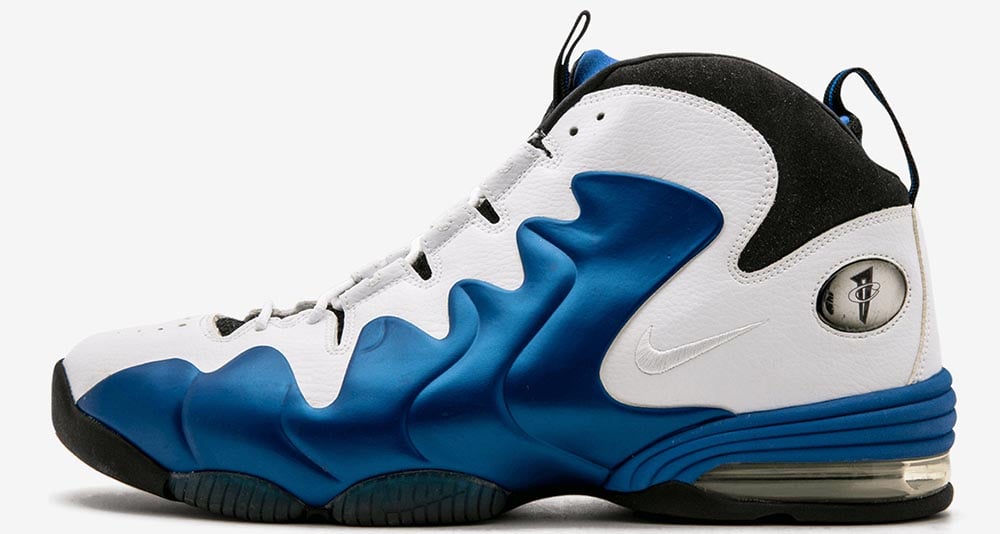 The Nike Air Penny 3 made its debut in 1997 as Eric Avar and Nike Basketball continued to push the envelope on technology and performance basketball on its top athletes. The Air Penny 3 re-released in OG form in 2009 as Courtney Lee famously wore the pair on the court as a member of the Orlando Magic as an homage to Penny himself.

For the first time in well over a decade, the Nike Air Penny 3 OG is returning as the white, blue, and black pair is set to release at some point in 2020. For some, this is a chance to add to the Penny collection. For others, its a chance to get started with a classic model. Either way, this release is definitely one you want to keep an eye on.

Take a look at the 2009 pair below as we await official release information. Are you looking to pick these up? Let us know on social media.