Not long ago, the Nike LeBron 16 “Martin” released as an homage to the ’90s sitcom on King James’ latest signature shoe.

The purple pair played off the comedy’s colorful branding and style of the era with LeBron even lacing them up on court.

Serving as a sequel, we find that the Nike Air Max 98 “Martin” is also on the way.

Playing to the same show and the same tones, the retro runner relishes in a black base contrasted by striping inspired by the show’s logo and a bright yellow Air bubble. 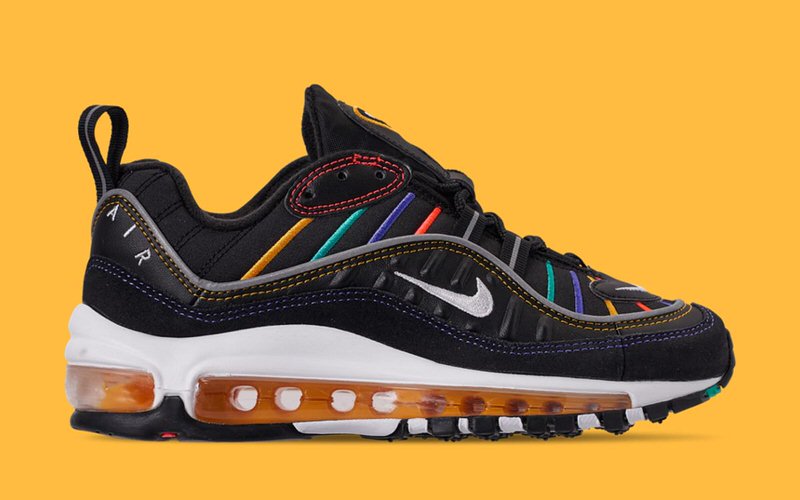 While release details for the Nike Air Max 98 “Martin” are yet to be made official we expect pairs to hit this summer. 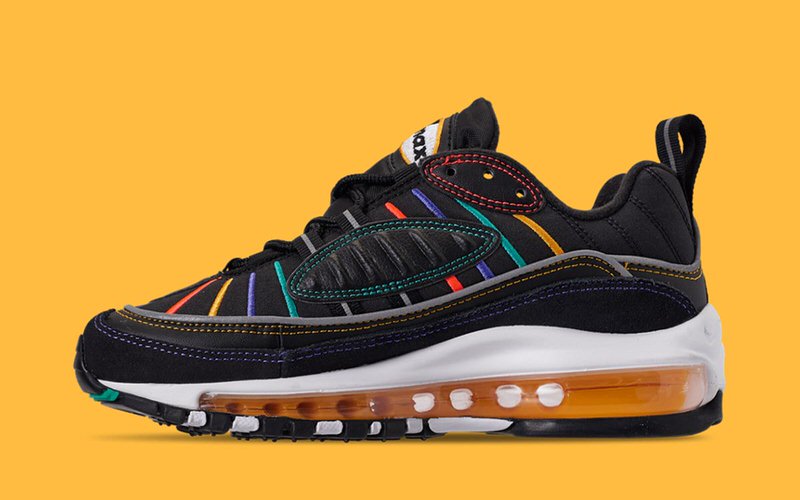 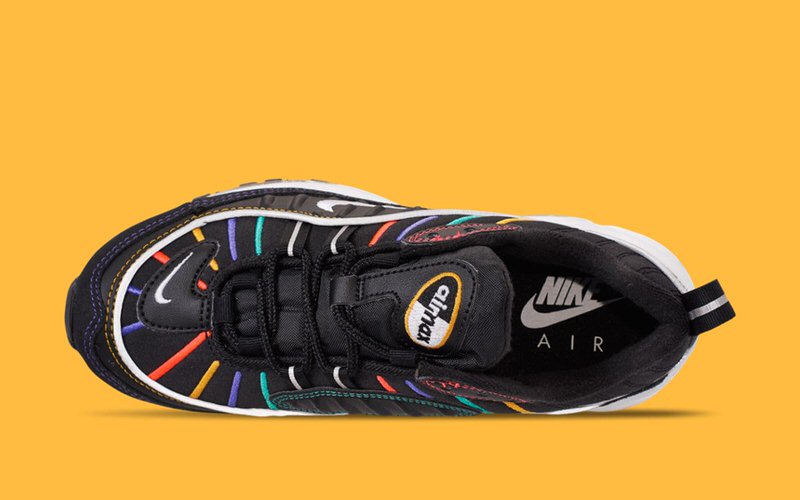 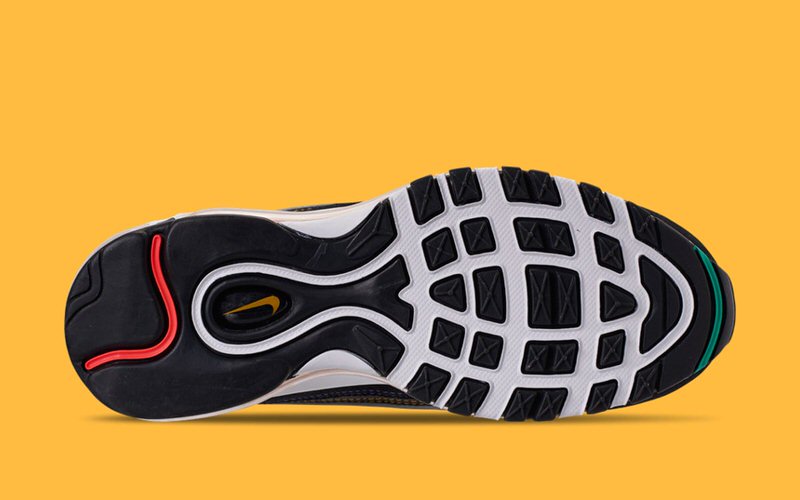 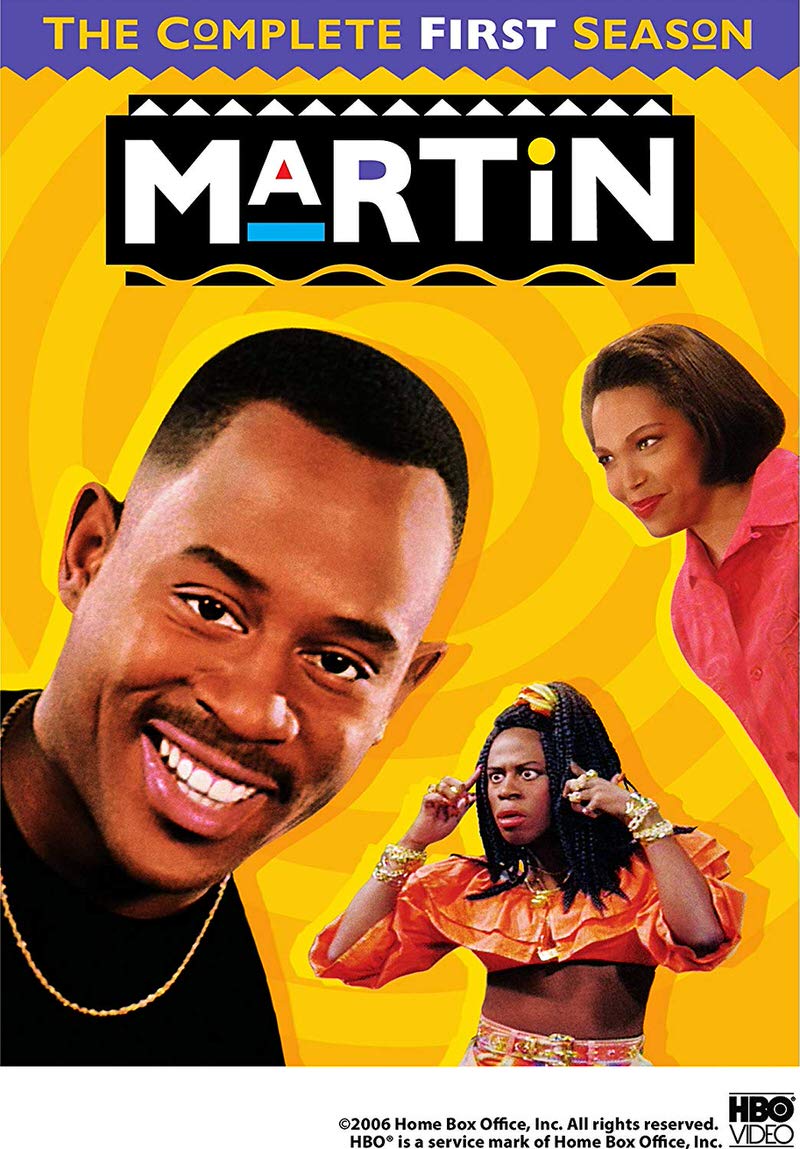