Leveraging Lunar tech in practice and theme, the shoe was a smash-hit at the height of retro runners. It also gave Nike space (no pun intended) in that category from peers like ASICS, New Balance, Saucony and Diadora who thrived in the same genre but banked on lush materials over progressive palettes.

A sequel of sorts, the Nike Air Max 90 “Mars Landing” is on the way. 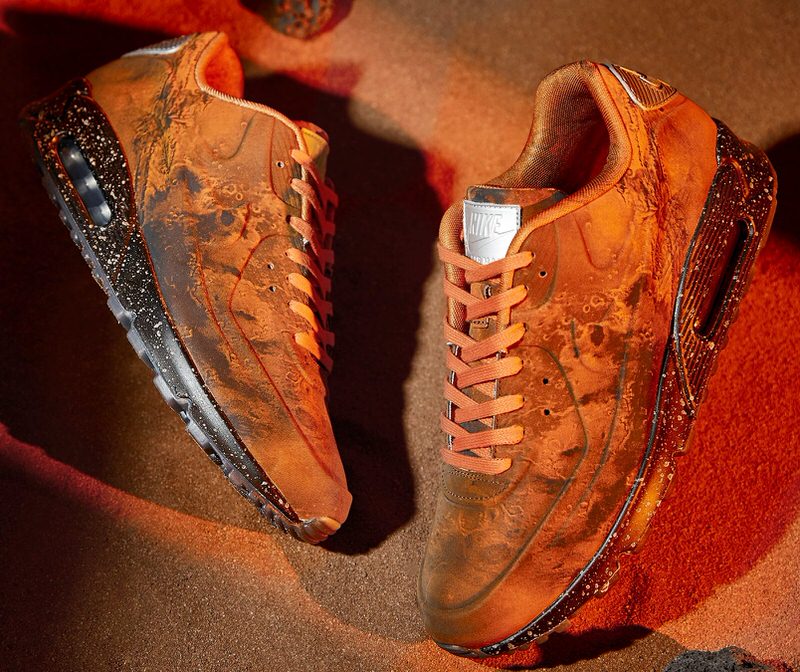 Look for the Nike Air Max 90 “Mars Landing” to take flight at END and other select Nike Sportswear accounts on March 15th. 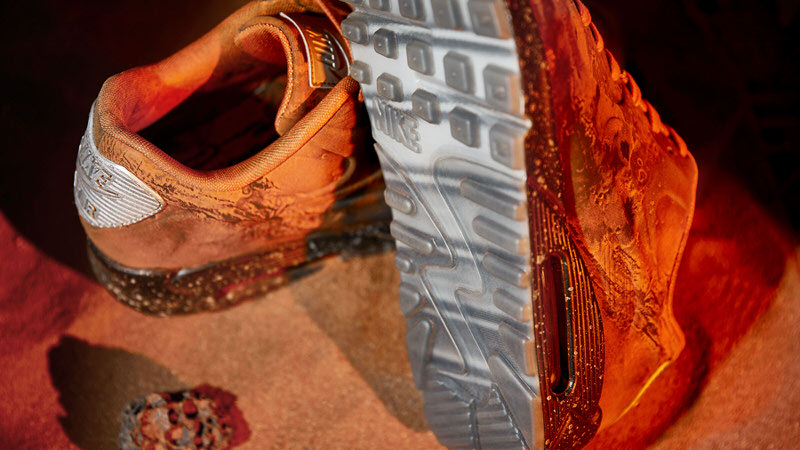 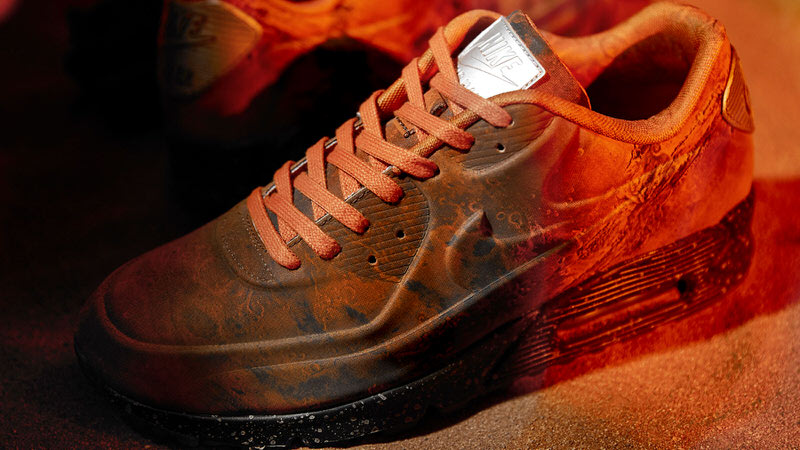 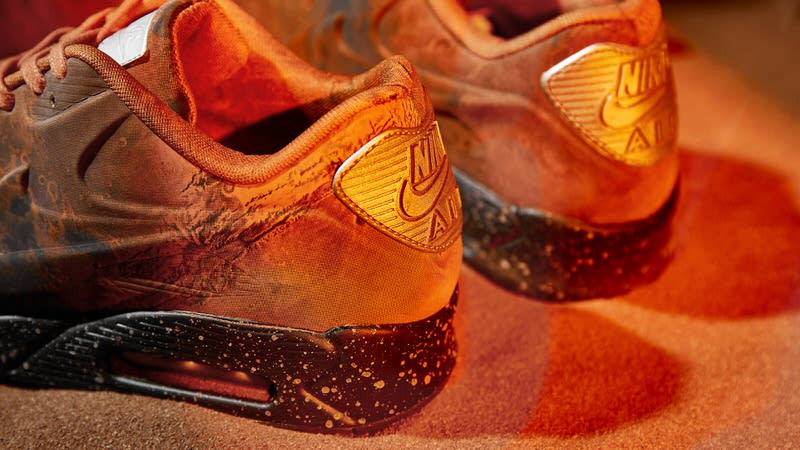 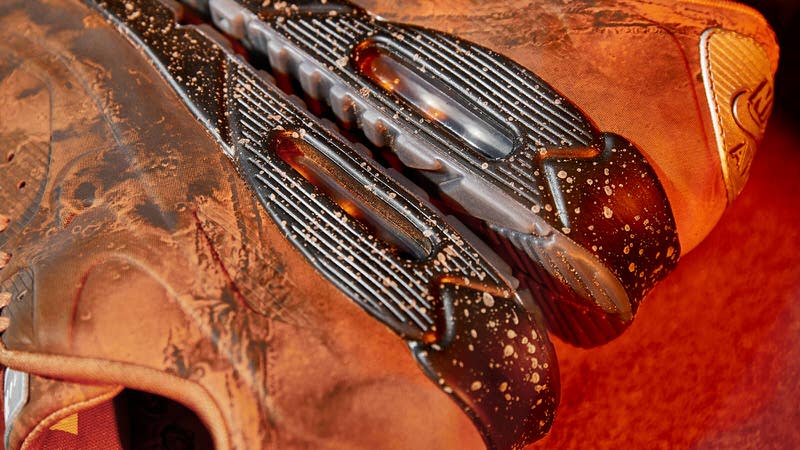 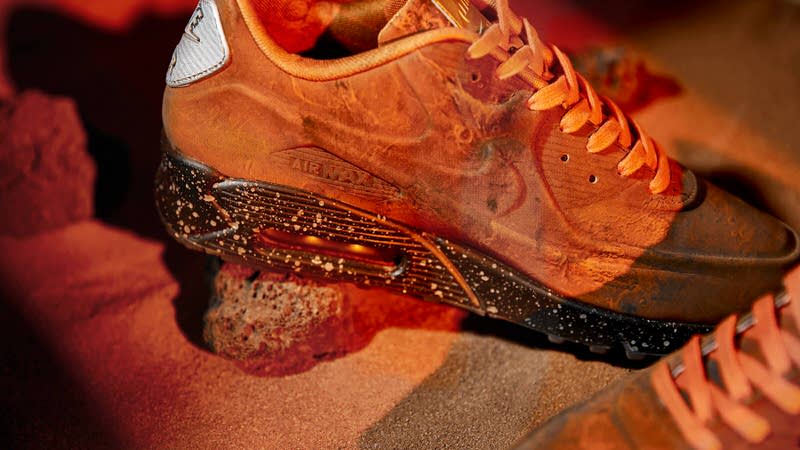