There are many grailworthy apparel items in street culture that double as hip hop treasures, dating back to the inception of the musical genre. In the ’90s, Polo Ralph Lauren’s “Snow Beach” pullover jacket became iconic after emerging as a must-have item on the streets of New York City, followed by an appearance in Raekwon‘s “Can It All Be So Simple” music video. It’s a rare ‘Lo Heads staple, and you won’t find many who have it.

Nike is making it a little easier to stomach not owning the coveted piece by outfitting their Air Max 1 in its adoring color palette. The blue dominant theme, which thrives with red and yellow accents, covers the timeless Air Max 1 design that comes enhanced with Air Max 93 inspired branding at the heel. The shoe is set to release at select international retailers on January 11.

Take a closer look at the Nike Air Max 1 “Snow Beach” below and all the nostalgia that follows. 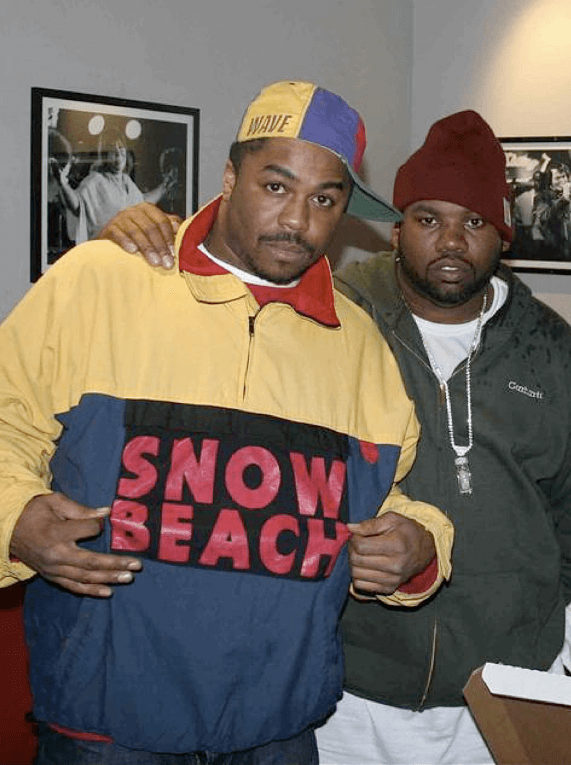