To celebrate its 30th anniversary, Nike is readying a retro colorway for the Air Huarache. The OG “Scream Green,” which originally debuted in 1991, will be returning for the celebrations.

Just like its processor, the revamped Nike Air Huarache OG “Scream Green” is crafted from a leather and neoprene construction and boasts a white, “Scream Green,” “Royal Blue,” and black color scheme. The majority of the sneaker keeps it towed down while contrasting hits of “Royal Blue” and “Scream Green” are highlighted on the tongue and TPU heel counter. Rounding out the final details is a white midsole and black outsole.

The Nike Air Huarache “Scream Green” OG is scheduled to release on February 19 at select retailers and Nike.com. The pair will retail for $130. 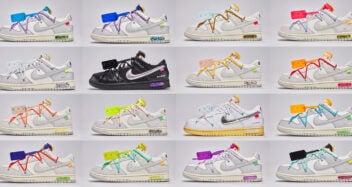 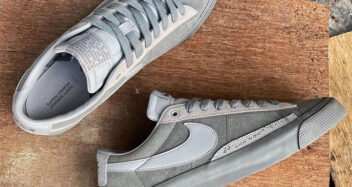 The Nike LeBron 8 V2 Low “Sprite” Is Returning This Month 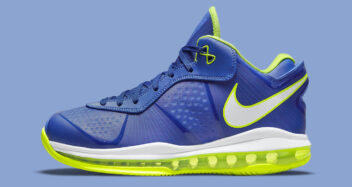