Ten years ago, the Nike Air Foamposite One was reborn in the lifestyle market thanks to wear from Wale and an inventive “Eggplant” colorway that pulled from its follow-up. Could the Nike Air Flightposite 1 “Dark Neon Royal” in 2018 see the same style rebirth reverse engineered?

Thanks to studio shots from Nike posted on Hypebeast, we see the Foamposite One follow-up pulling from Penny’s popular pair. Led by Kevin Garnett but worn by Penny, Allen Houston and many others, the sleek silo from ’99 has been reborn as a retro release on a few occasions before but never quite caught the traction of the model made famous by Hardaway and Mike Bibby and later loved by DC natives. 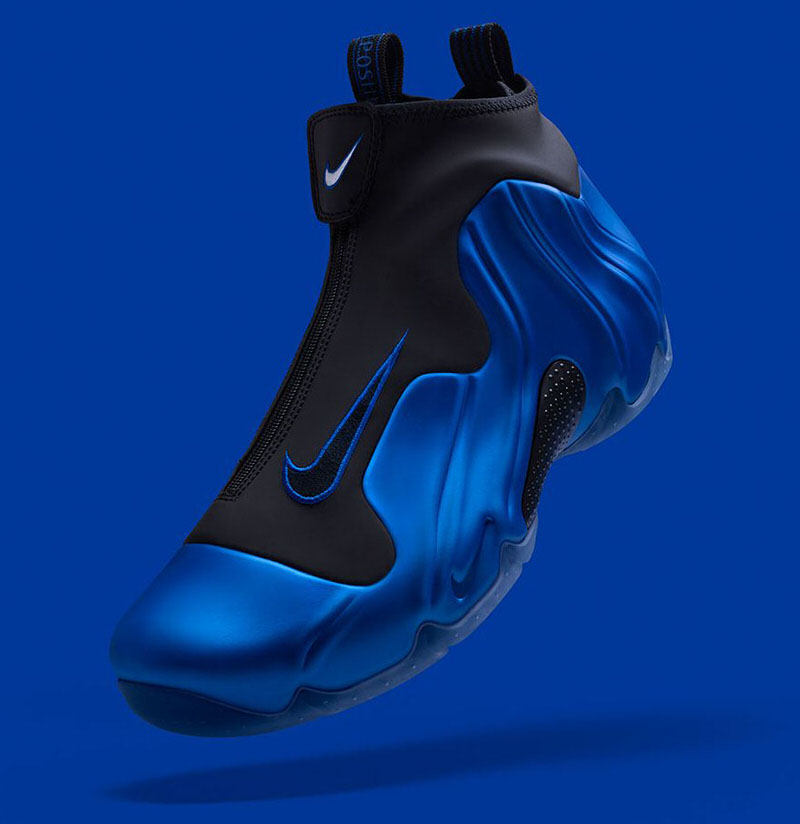 Said by Sneaker Bar Detroit to release soon for $200, the price point on this Alpha Project pair may be tough to swallow but recent wears from Andre 3000 in OG takes could cause some to think that these really are that ahead of their time.

Preview the Foamposite tribute take below. 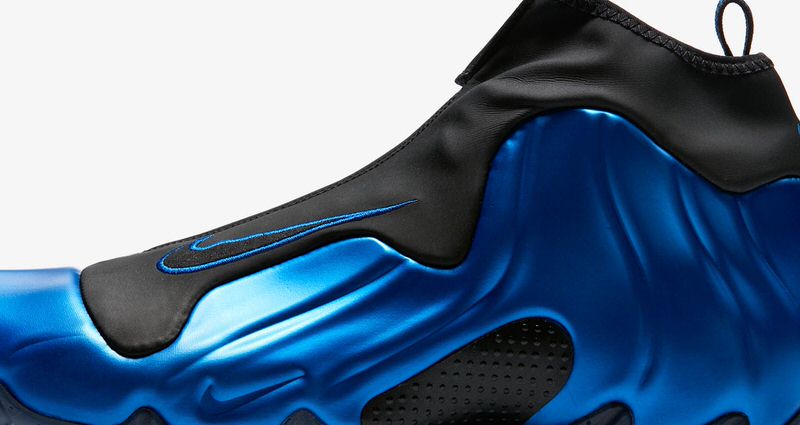 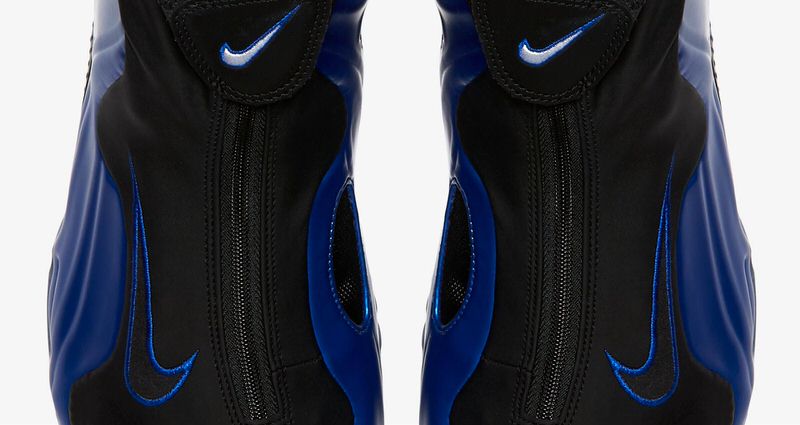 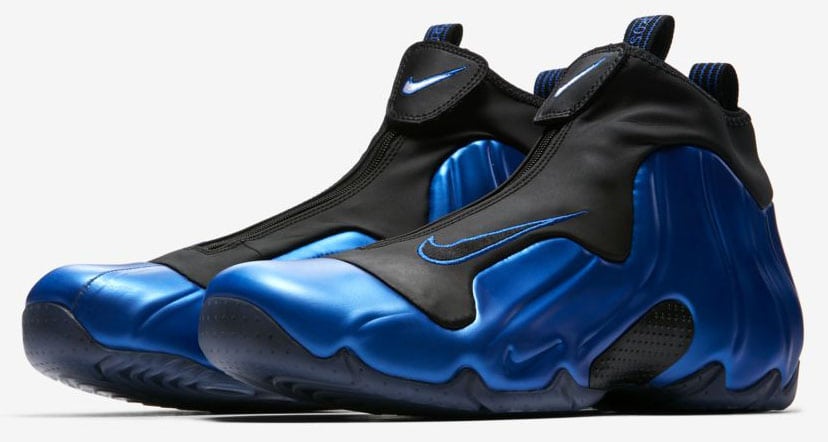 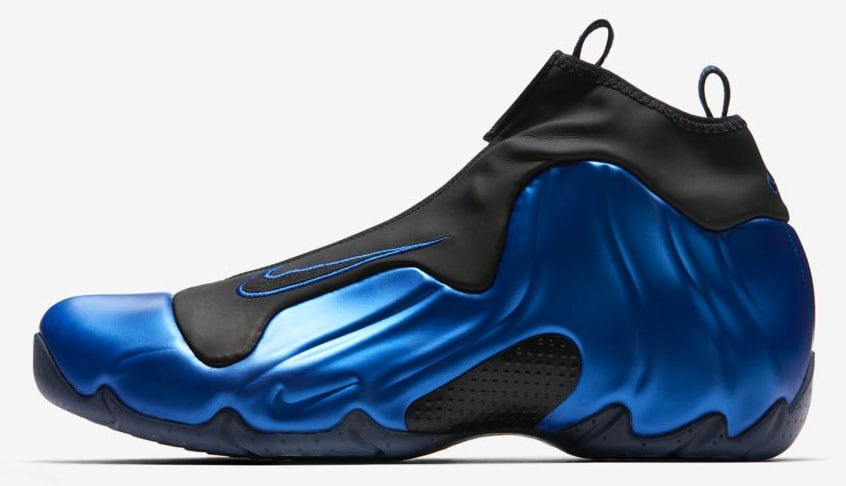 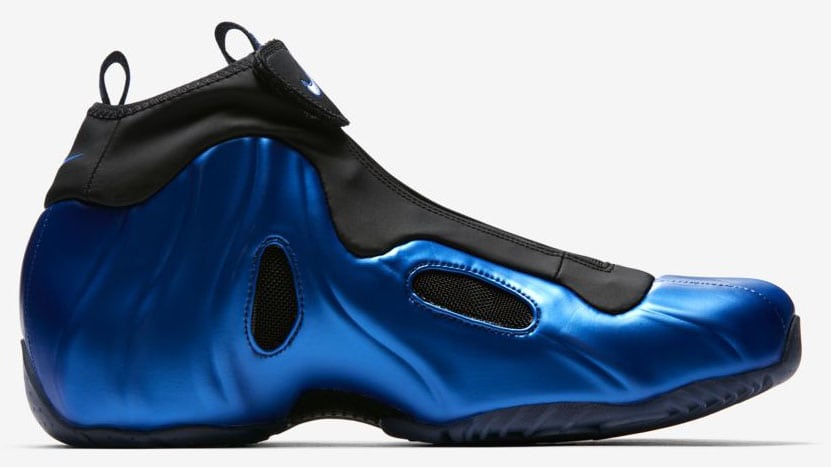 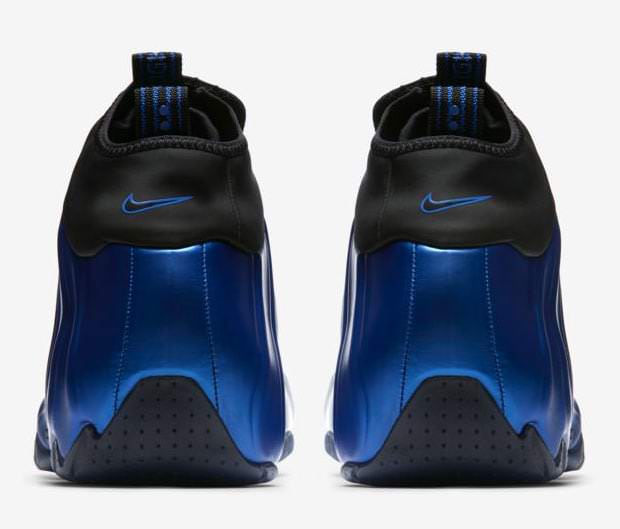 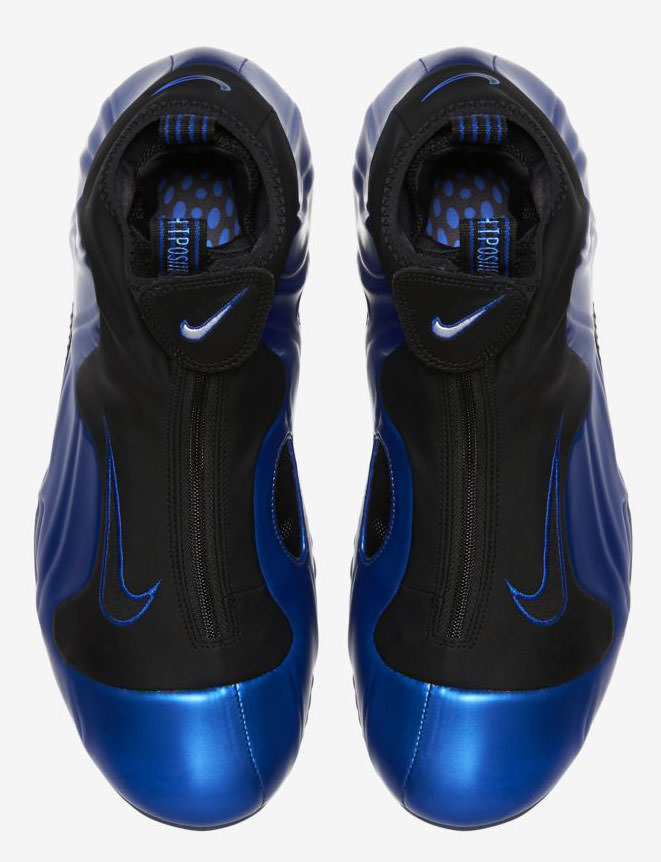 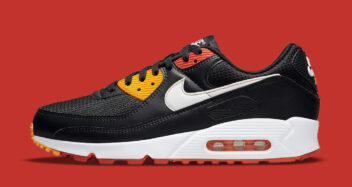 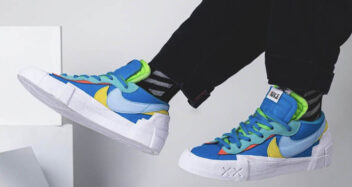 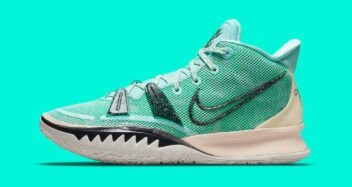 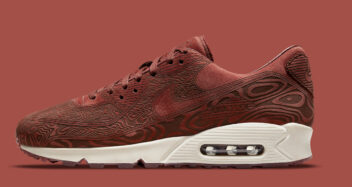