New Balance is renewing its opposition to the Pacific Rim trade deal, saying the Obama administration backed out on a promise to give the American sneaker manufacturer a fair shot at military business if it stopped bad-mouthing the agreement that it opposed.

For years New Balance opposed the Trans-Pacific Partnership, a trade deal that made it easier to conduct business between the US and 11 other countries, but all of a sudden the Boston company, that has manufactured footwear in the US for over 75 years, had gone mute about the deal last year. New Balance officials say that they were told by the Department of Defense that they would receive serious consideration for a contract to outfit recruits with shoes made in America.

The problem though is that no order has been placed and New Balance officials are saying that the Pentagon is intentionally delaying any purchase of American made footwear by the brand. 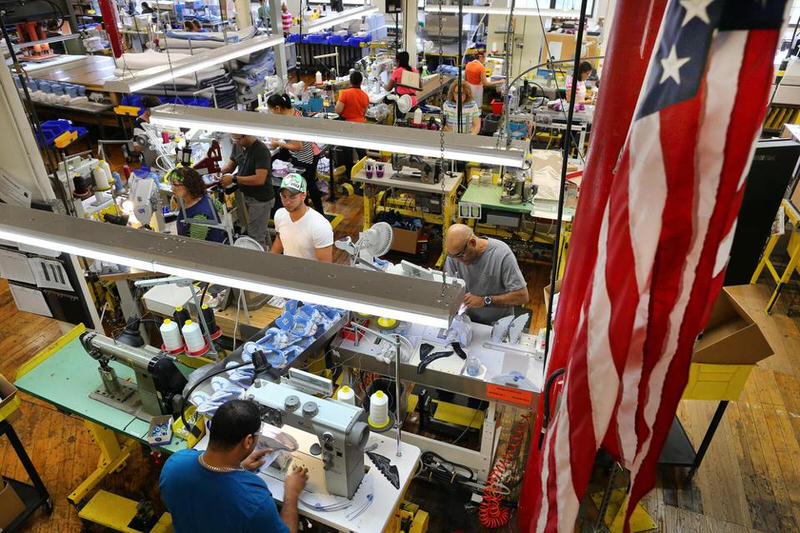 New Balance is now reviving its stance against the trade deal which would phase out import duties on shoes made in Vietnam. The company alleges that this would make imported footwear cheaper thus jeopardizing its factory jobs in America.

“We swallowed the poison pill that is TPP so we could have a chance to bid on these contracts,” said Matt LeBretton, New Balance’s vice president of public affairs. “We were assured this would be a top-down approach at the Department of Defense if we agreed to either support or remain neutral on TPP. [But] the chances of the Department of Defense buying shoes that are made in the USA are slim to none while Obama is president.”

New Balance employs approximately 1,400 people at its five American factories located across New England. New Balance says they are looking to add more workers to those factories, and they see a military contract, with potentially as many as 200,000 shoe orders per year, as a way to help make that goal happen. The company planned for the contract to come to fruition and invested in additional equipment including an expensive midsole machine, but to date, no orders have been placed. 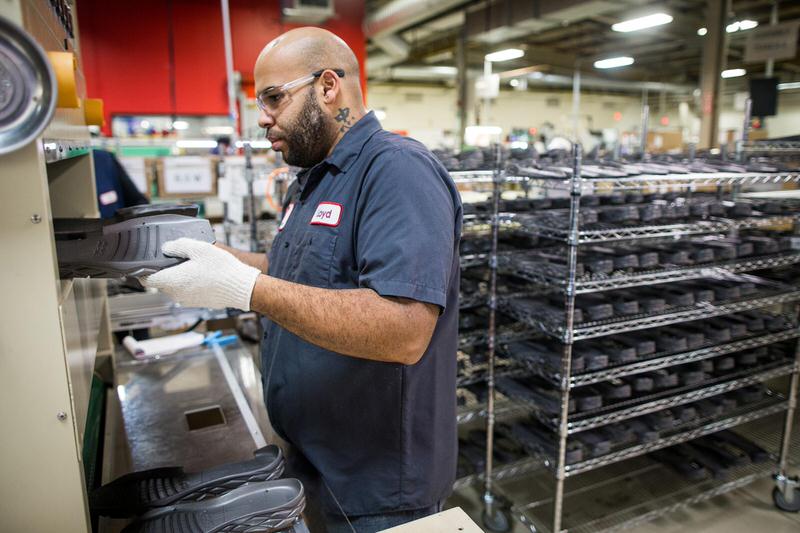 Executives at New Balance recognize that they risk alienating a big potential customer by challenging the US government and Obama administration over the trade agreement, but LeBretton said it is worth the gamble.

“We make a lot fewer shoes in the US than we do overseas, but the point is we’re trying to make more here, not less,” LeBretton said. “When agreements like this go into place, what that says to us is that our president and our trade negotiators, they don’t want us to make more products here.”

For more information on this complicated situation between New Balance, the Obama administration, and the history of American made footwear being worn by the US military, head over to the Boston Globe.