Where to Buy New Balance 990v2

This year New Balance released the “Version” series which, reintroduced the public the New Balance 990v2. Despite the majority of attention going to the 990v3, the footwear giant plans to release more 990v2s as we head into fall and winter seasons.

The offering appears in a blue and black upper crafted with suede. Aside from its flashy color scheme, the pair features traditional “N” logos on each side with New Balance branding on the tongue. Other details include “USA” font embroidered onto the heel. For the finishing touches, the silhouette rests atop a multi-colored rubber sole unit.

The New Balance 990v2 releases at New Balance on October 15 for $175. In the meantime, take a look at the images below. Before you jet, hit up our sneaker release page for more updates on upcoming releases. Stay tuned for more sneaker-related content at Nice Kicks. 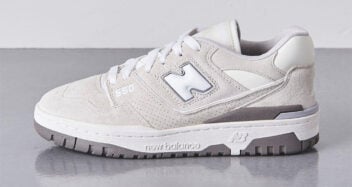 Louis De Guzman Displays his Artistry with the New Balance 574 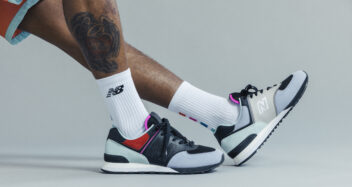 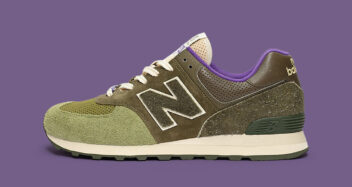 Casablanca And New Balance Join Forces Again On The XC-72 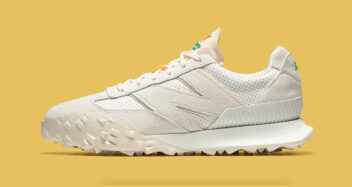