New Balance’s Sonic Weld technology was introduced last year, ushering a new era of kicks from the Boston-based sneaker company. The 574 model was reborn via the new way of constructing shoes and in February, it will be appear in two new colorways. Off White and Burgundy suede and mesh uppers will sit on white midsoles and black outsole. 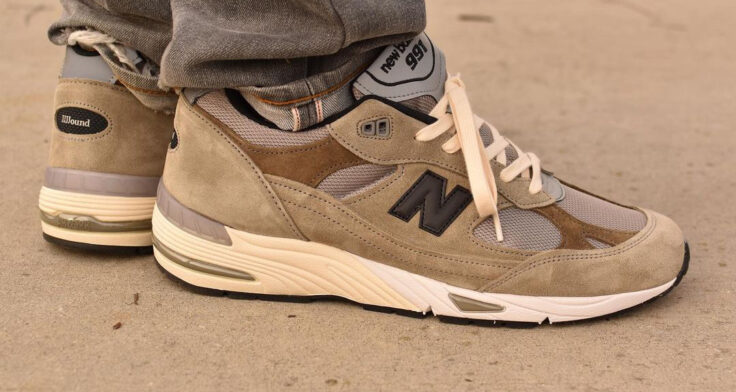 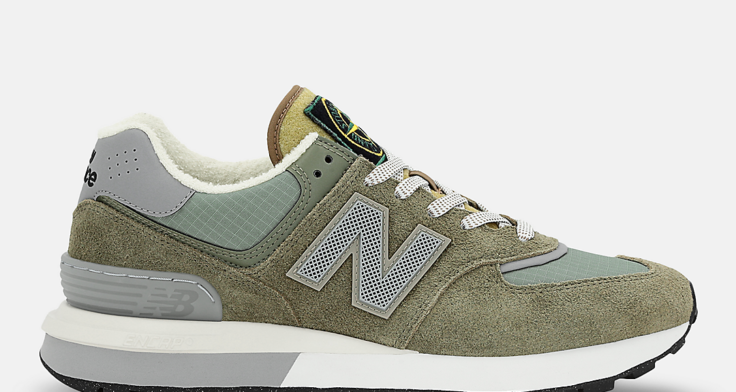 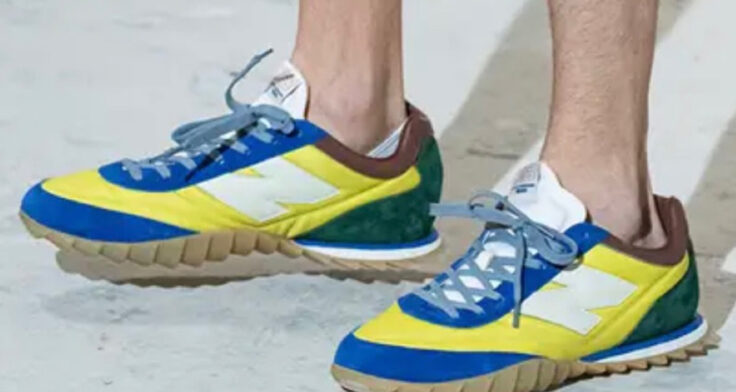 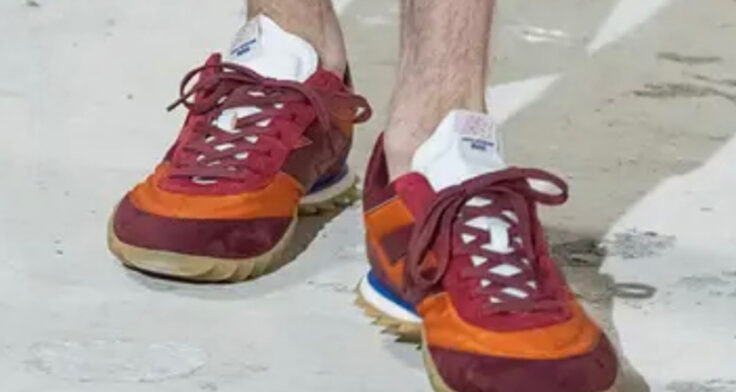