Next season, for the first time in NBA history, the league will allow players to wear sneakers of any color throughout the upcoming 2018-19 season according to ESPN.

Among the many changes the league has undertaken since its commissioner, Adam Silver took office in February 2014, this new initiative is a part of the league’s effort to allow players to be more personable and expressive on the court. 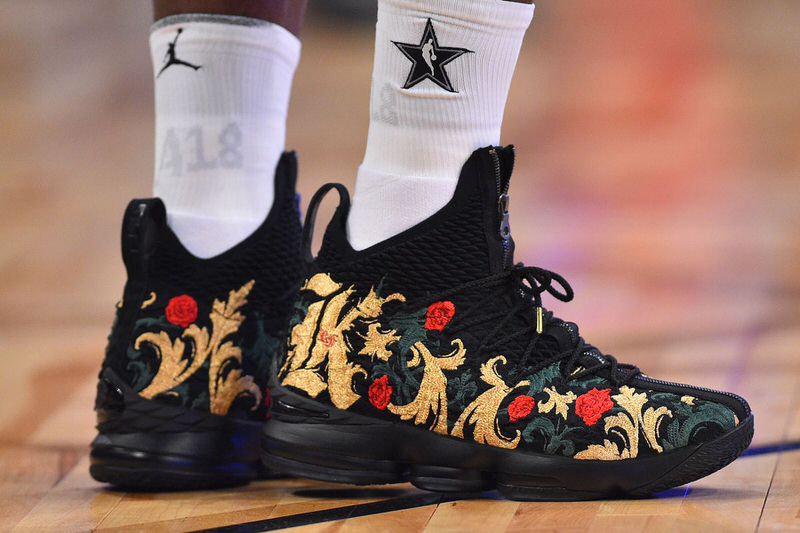 This, of course, follows the restoration of Nike’s partnering deal that began last season and spans eight years and $1 billion. Nike, now manufacturing uniforms for all 30 teams in the league, saw substantial success in their first year with a wide assortment of jerseys. Aside from home and road options, they also made City edition uniforms and others — all of which heightened the allure of color-specific sneakers.

Historically in the NBA all sneakers were widely restricted to being either 51 percent white or black and required a minimal team color accent. Much of this was dependent on which team was hosting or visiting. The most famous case of sneaker backlash took place during the 1984-85 season when Michael Jordan wore his “Banned” Air Jordan 1 and was warned by the league for his (and Nike’s) color choices.

Third-party logos will still need to be pre-approved by the league before being worn on the court. In addition, teams can still have their own color policy with regards to what players wear even though the league is now less regulated on such things.